By 9aijaSport (self media writer) | 10 months ago

Sergio Ramos is a center-back that used to play as a right-back during his early days as a footballer.  The Spanish center-back can score goals from aerial balls and the penalty spot. 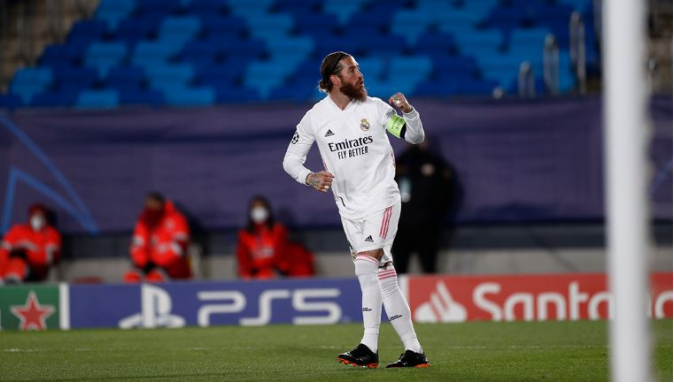 His threat from both situations has aided him in scoring 129 career goals for both club and country. Ramos has scored 106 goals for Sevilla and Real Madrid and 23 goals for the Spanish national team. 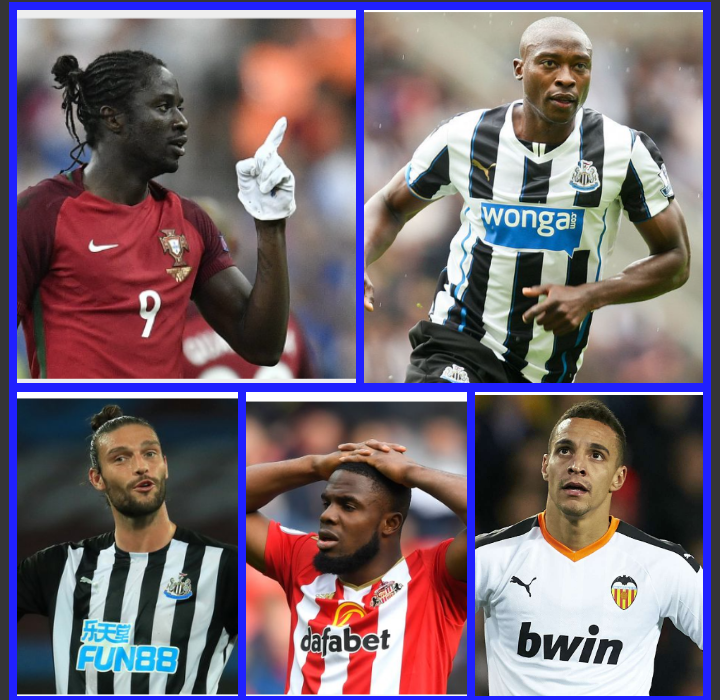 In this article, we highlight five strikers that have had fewer goals than the Real Madrid defender.

The players mentioned in this article are just center-forwards and not wingers. They are also above the age of 29 because youngsters that have just started their career are bound to have fewer goals than the Spanish captain. 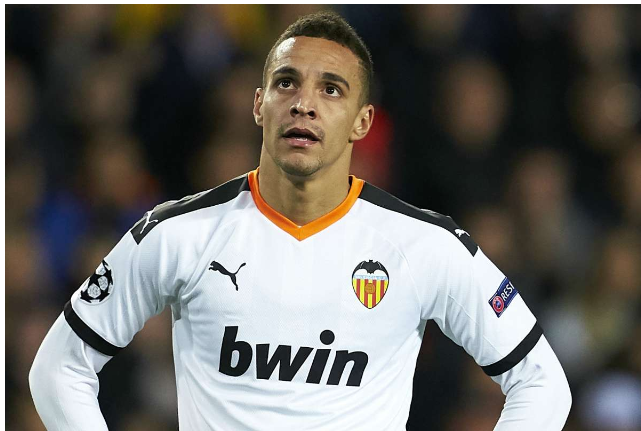 The Spanish striker is a graduate of Real Madrid academy and a brilliant stint with Valencia. The 30-year-old striker moved to Leeds United in the summer, but he's struggling in the Premier League. 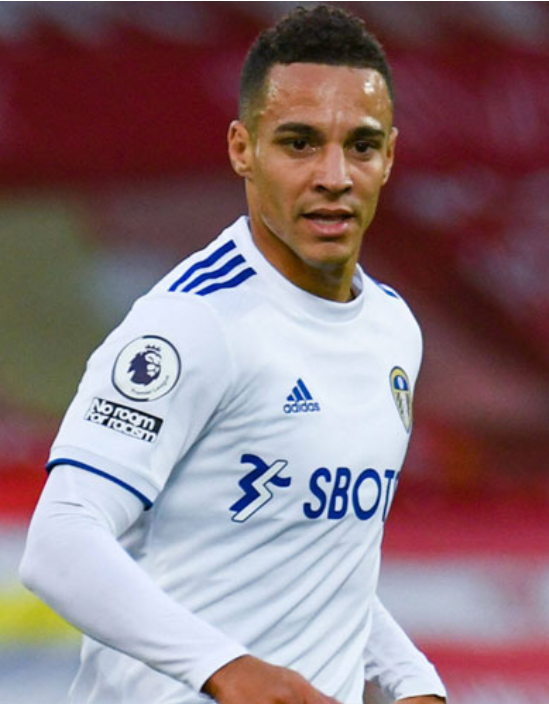 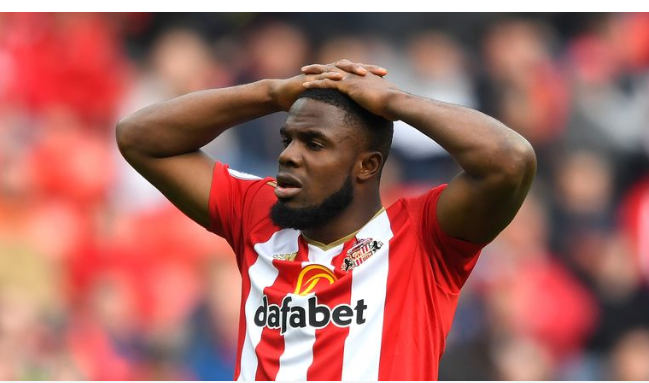 The Nigerian striker is without a club for four years and had a lesser goal to the Real Madrid captain.

He scored forty-one goals for both club and country. 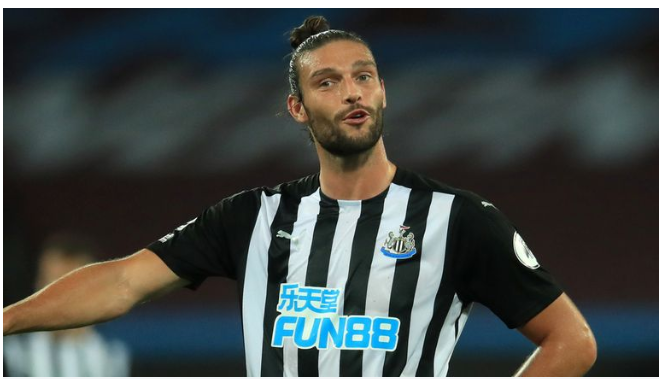 The former Newcastle striker has scored eighty-two goals in his career. He scored eighty goals at club level and two goals for the England national team. 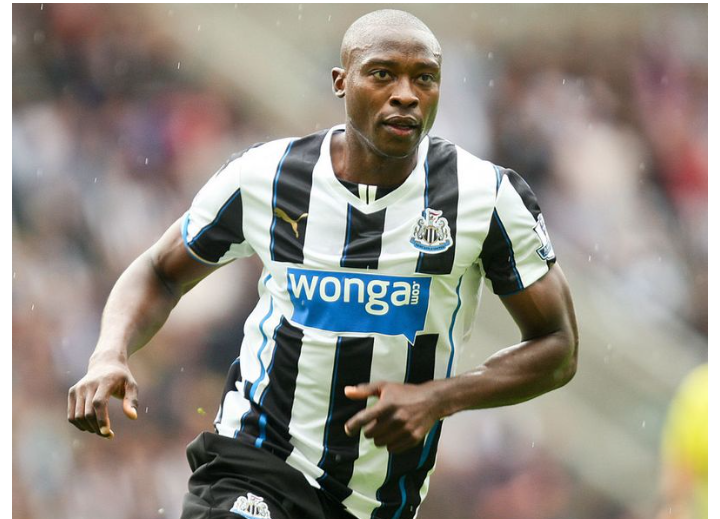 Ameobi played for several clubs, including Newcastle in the English Premier League. 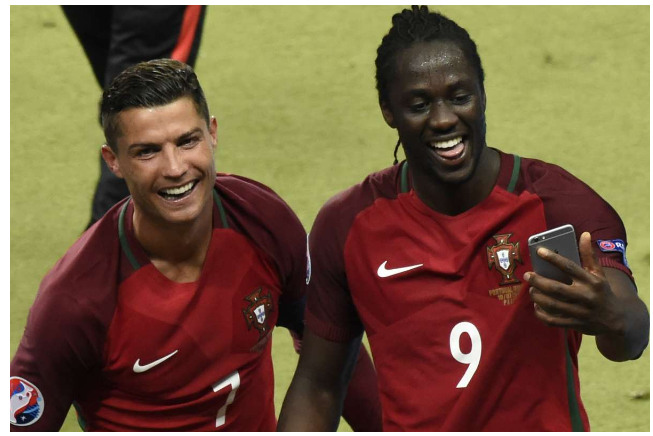 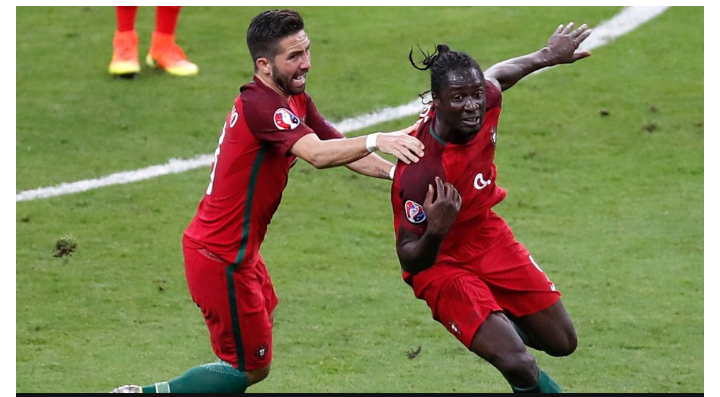 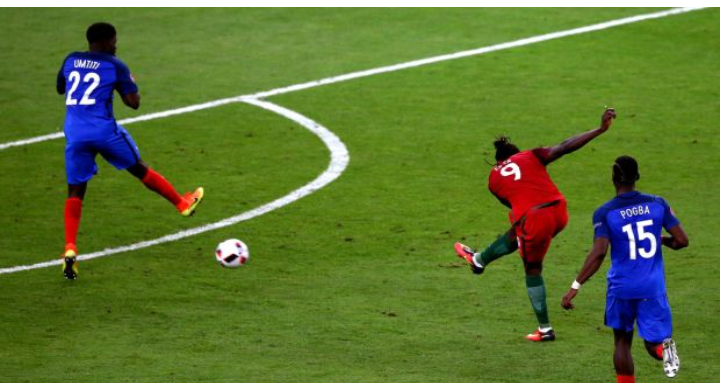 Eder has not scored so many goals in his career. However, he is remembered for his goal against France in the final of Euro 2016. The goal won the tournament for Portugal in the absence of Cristiano Ronaldo.