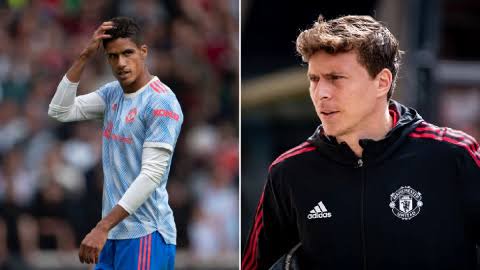 After the international break, the manager should attempt to keep the team and structure he used against Spurs. He should only bench Cavani and Fred. Marcus Rashford and Paul Pogba, respectively, should be substituted for these players. 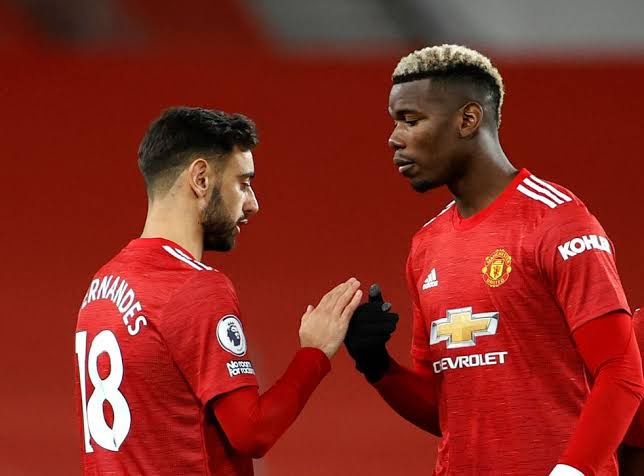 The back three should be Raphael Varane, Victor Lindelof, and Harry Maguire. These three players, particularly the captain, should use this time to work on their flaws. Luke Shaw and Wan Bissaka should both start as wingers. If they are unable to deliver, they should be replaced by Alex Telles and Diego Dalot. 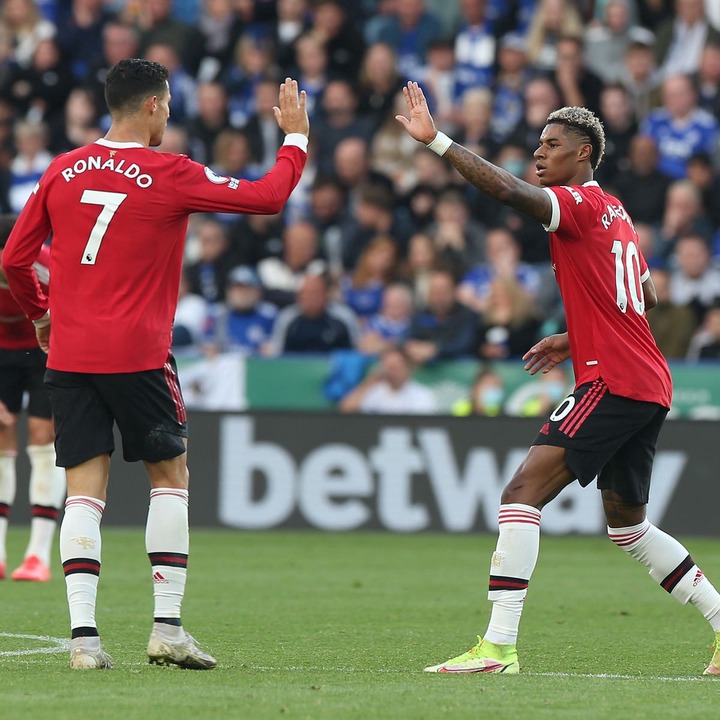 Paul Pogba, Scott McTominay, and Bruno Fernandes will command the midfield and provide the ball to Rashford and Ronaldo in the attacking third. 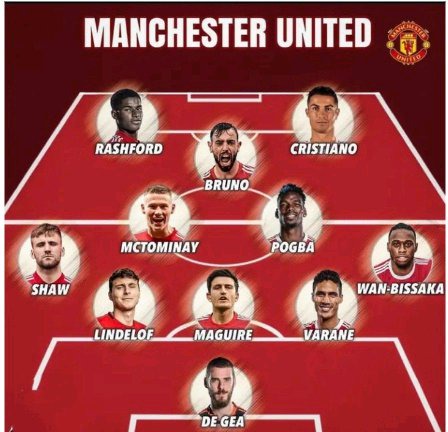