Many football players usually dream of scoring a goal for their team. This is why some players try everything possible to score a goal on the field of play. Many players have scored fantastic goals in the history of football. However, only a few football stars have scored a goal from the halfway line. Below are four of them. 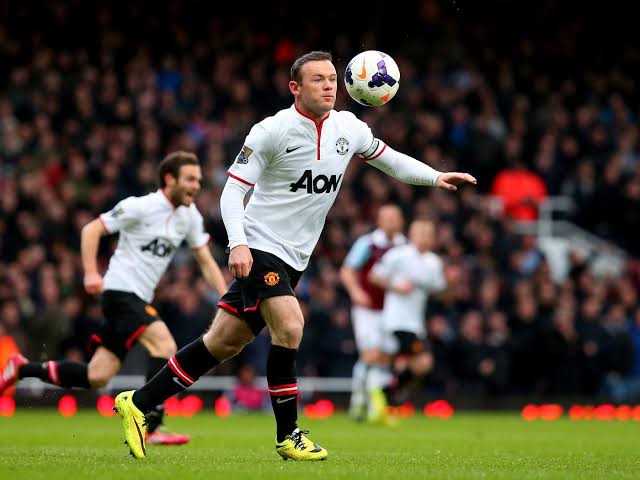 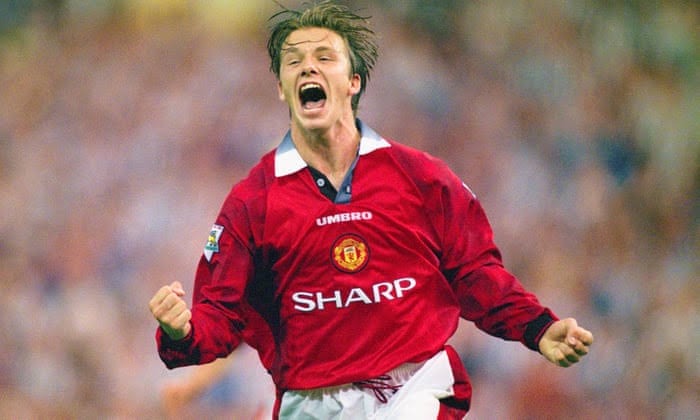 He is the first Manchester United player on this list. David Beckham announced himself to the world when he scored a goal from the halfway line in a match between Man United and Wimbledon in 1996. Many football fans believe that this was the greatest goal Beckham scored in his football career. 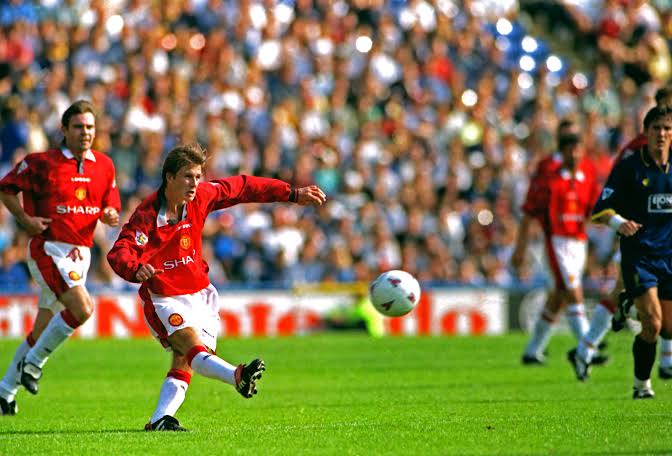 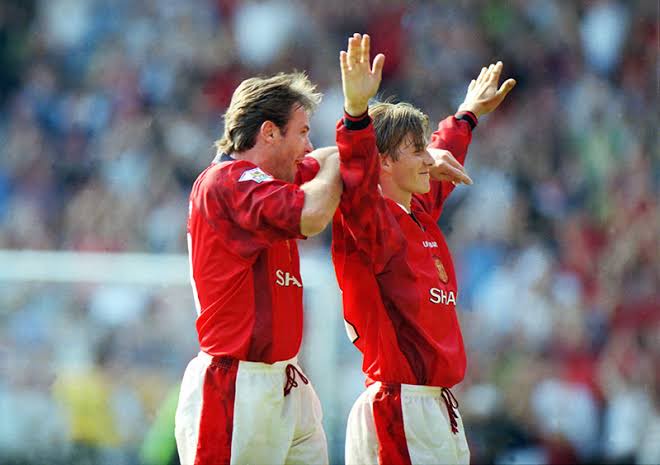 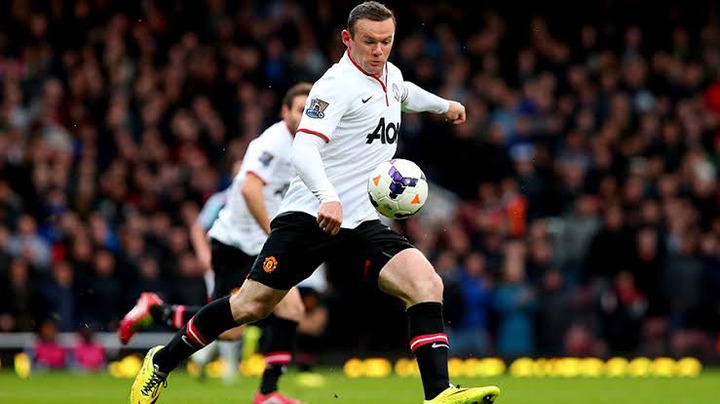 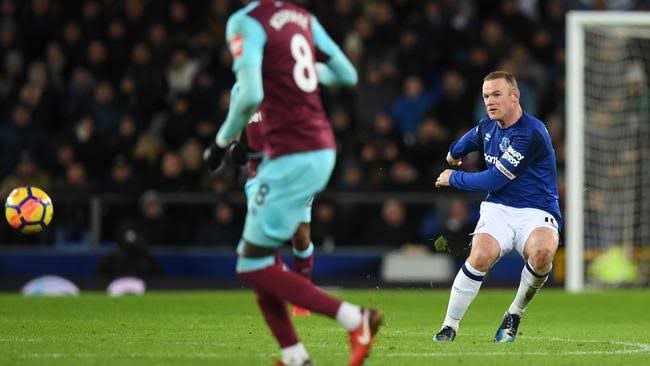 The Scottish star became famous when he played for Liverpool and Stoke City in the English Premier League. He scored a goal from the halfway line in a Premier League match between Stoke City and Chelsea in 2015. 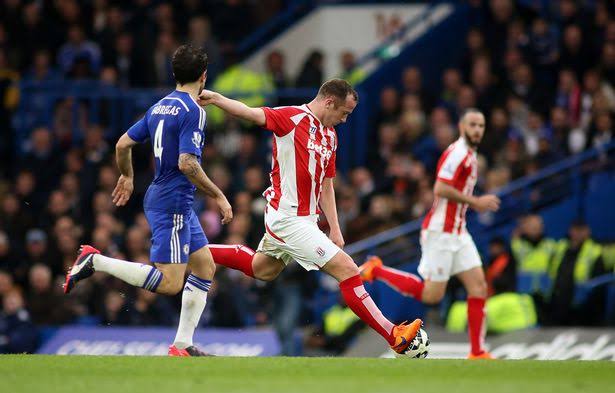 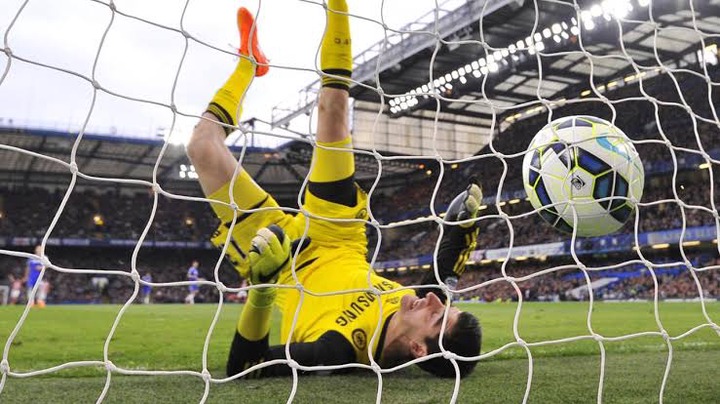 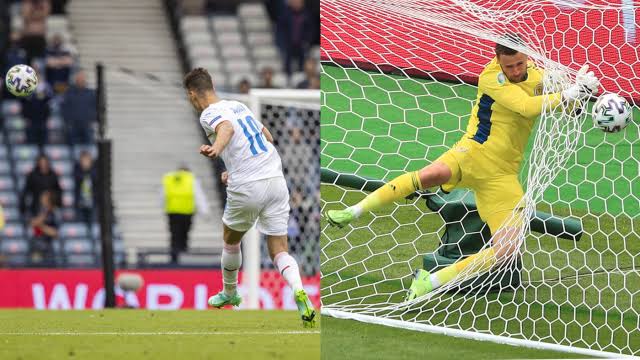 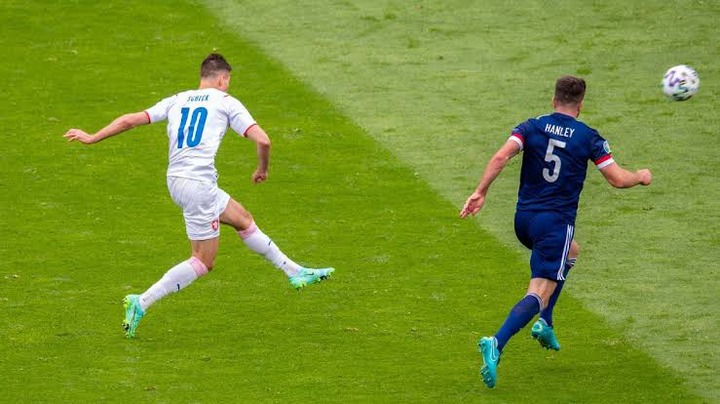