Ranking Top 5 Best Defenders in EPL By Their Weekend Performance

The English Premier League is known to be one of the world's most competitive domestic football leagues and is home to some of the best clubs in Europe. 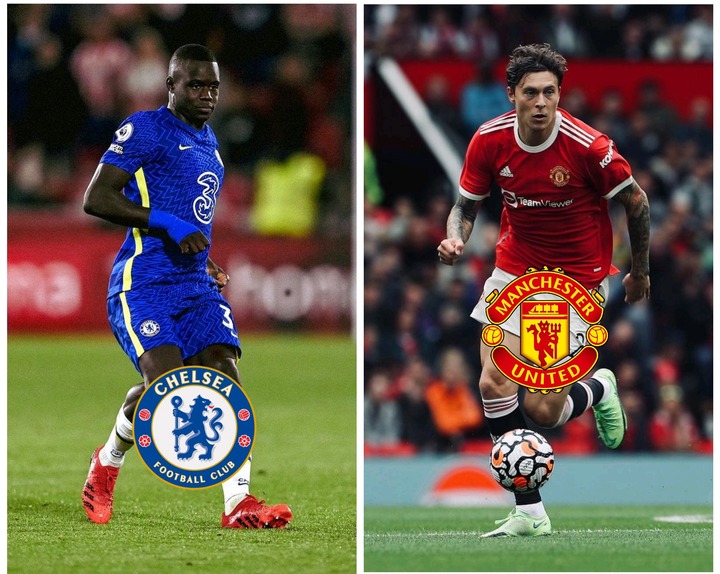 During the weekend lot of exciting fixtures were played by clubs in the English top-flight domestic football league. In this article, I'll be doing a ranking of the top five best defenders in the league, based on the contributions they made in the EPL game week-8 fixtures played by their clubs. Though the 27-year-old Swedish defender was not at his best defensively in Man United's 4-2 loss to Leicester City, Lindelof gave the long-range assists that led to Rashford's 82nd-minute goal. 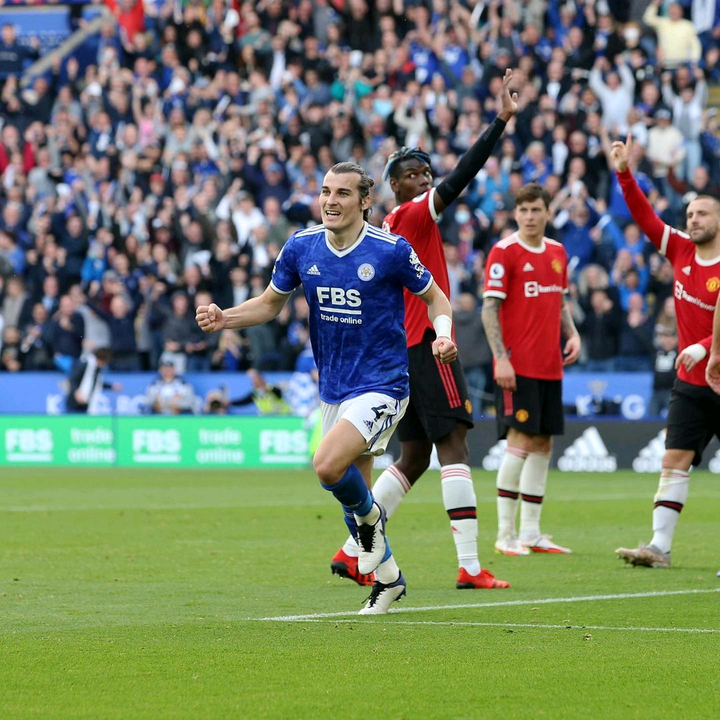 Though the 25-year-old Turkish footballer was average defensively in performance against Manchester United, Caglar Soyuncu was the player that scored Leicester's second goal in the match. The 22-year-old Ghanaian defender was one of Southampton's best players on the pitch in their EPL 1-0 victory. Salisu's solid defensive performance helped his team defeat Leeds United with a clean sheet. Chelsea seems to have found a decent alternative defender for Antonio Rudiger, in the person of Malang Sarr. The 22-year-old French footballer was extremely defensively brilliant in Chelsea's 1-0 London derby win over Brentford FC. The 33-year-old Italian defender was the best player on the pitch in West Ham's hard-fought 1-0 away victory away over Everton. Angelo Ogbonna helped his team keep a clean sheet in the match and also scored the winning goal.