“Please leave our Club, you are Finished” Man U fans blast Star player as they crash out of FA Cup.

Chelsea have now progressed to the finals of the Emirates FA Cup when they face Arsenal in the 1st of August 2020 at Wembley. 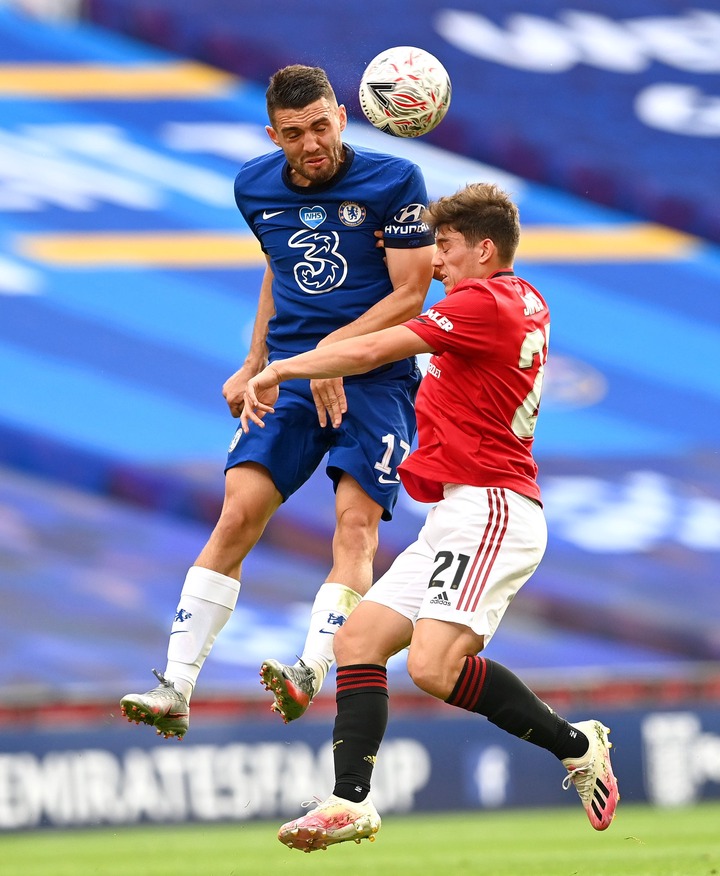 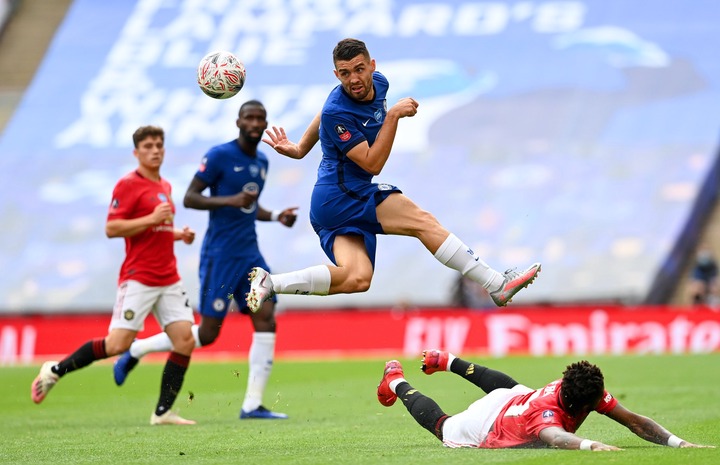 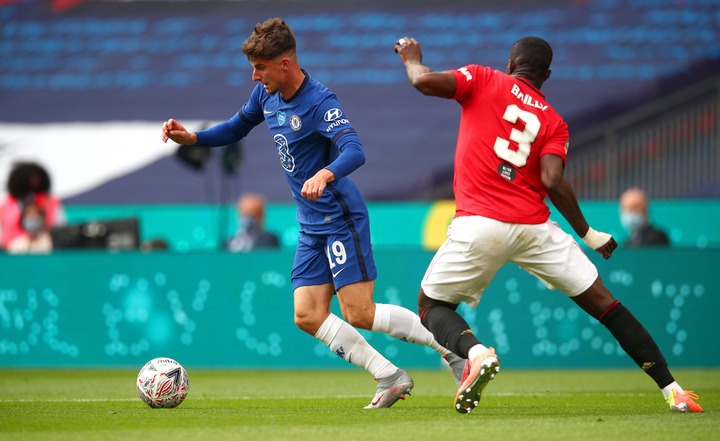 The Red Devils were out played as goals from Olivier Giroud, Mason Mount and an one goal from Harry Maguire were more than enough to sink Solskjaer’s men.

Bruno Fernandes got a consolation late in the game from the penalty spot but wasn’t enough to help the Red Devils.

However, there have been a lot of talking points from the game as most Man U fans have been furious about the display of their Goal keeper, David De Gea. 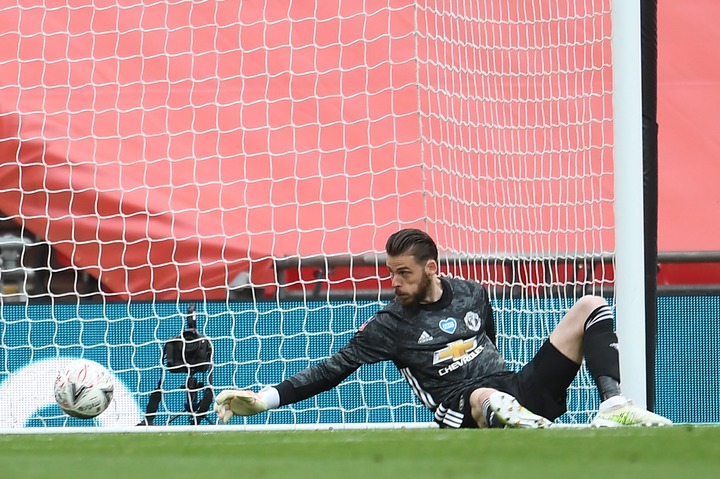 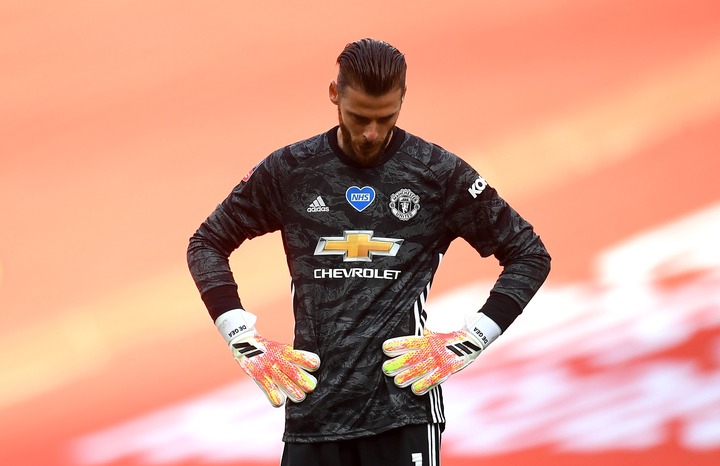 The Spainard’s error cost the Red Devils the match as most especially the second goal was his fault.

Here are what some Man U fans had to say about the player;

@leeSZN “David De Gea has to retire, man is beyond finished.”

@afcevan , “De Gea's decline is sad to see. Went from being undoubtedly the best keeper in the world 17/18 to making weekly mistakes now.”

@MarkOgden_ “Man Utd now have the same problem Liverpool had until they signed Alisson. An increasingly unreliable goalkeeper who the manager continues to back. De Gea decline has been ongoing for two years now.”

@Tonicamillex , “United fans have had a parade for a week after Alisson and Van Dijk did their first mistakes of the season, only for Maguire and De Gea to outdo them”

Do you think Man U should sell him off in the summer? Drop your view in the comment section and don’t forget to share. Thank you.

Content created and supplied by: MayorB9 (via Opera News )