By LafiaMafia (self media writer) | 1 year ago 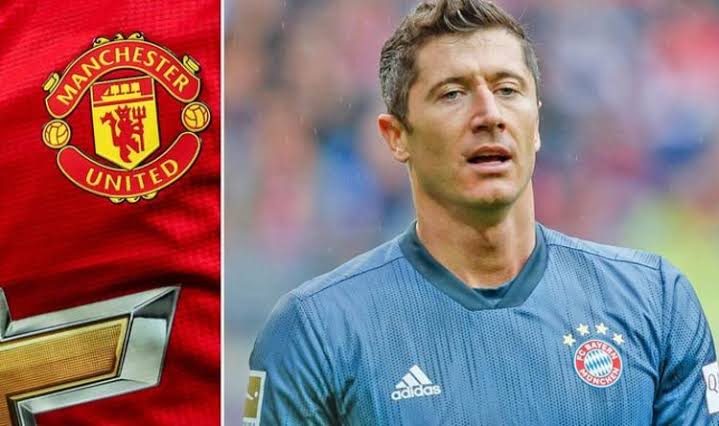 2020 Fifa player of the the year, Robert Lewandowski has finally revealed why he failed to move to Manchester United when they came knocking in 2012.

Lewandowski was then with Bayern Munich bitter rivals, Brussia Dortmund and just rounded a fantastic season as he scored four times against Real Madrid in the UEFA Champions League.

'Many teams showed interest but I was ready to join Manchester United after meeting Sir Alex Ferguson but Brussia Dortmund pulled the plug as they refused to let me go then, he said". 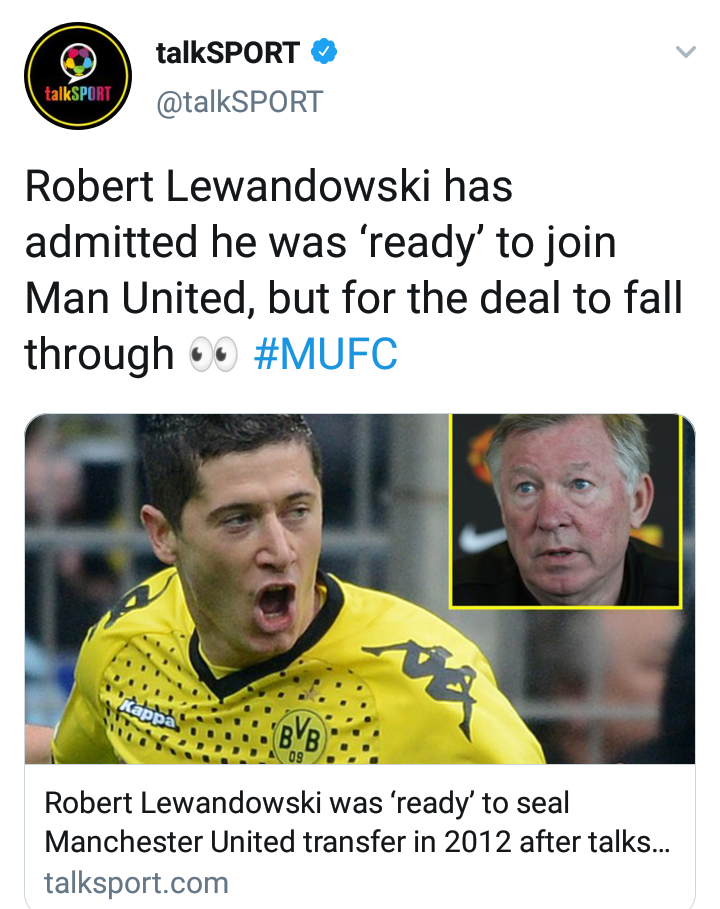 Manchester United however signed Shinji Kagawa from Brussia Dortmund who spent two seasons with the red devils before returning to Germany.

Manchester United after failing to secure the services of the Polish Striker went on to sign Robin Van Persie from rivals Arsenal as he became an instant hit.

Robert Lewandowski went on to join Bayern Munich and at 32 he has won all it is to win in club football.

What if Lewandowski had joined Manchester United, will he had become the World player of the year?

Content created and supplied by: LafiaMafia (via Opera News )