By Believefelix007 (self media writer) | 1 year ago 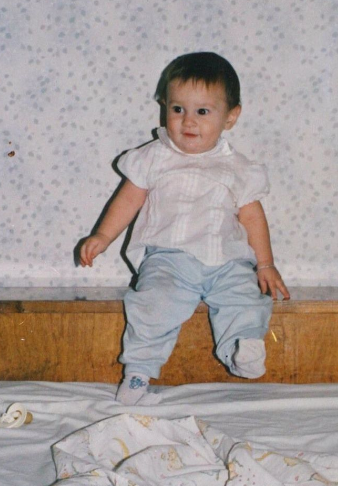 Lionel Andrés Messi Cuccittini is an Argentine professional footballer who plays as a forward and captains both Spanish club Barcelona and the Argentina national team . He was born in Santa Fe Province on 24 June 1987. 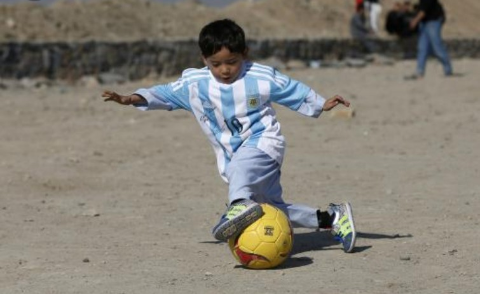 At the age of five, he started playing football for Grandoli, a club coached by his father. In 1995, Messi switched to Newell's Old Boys. At the age of 11, he was diagnosed with a growth hormone deficiency. 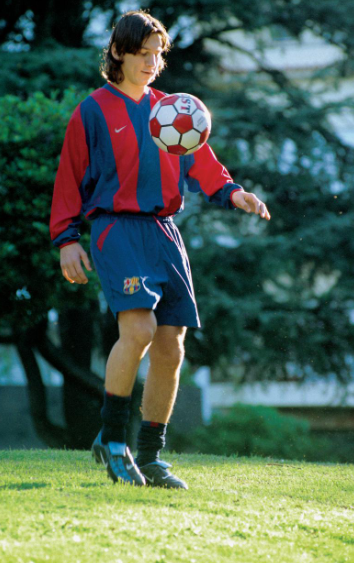 At 13, he got an offer from FC Barcelona that they would pay for his treatment, if he played for them. So his family moved to Spain with no money or job, all in the hope that his treatment will make him big enough to play soccer. He established himself as an integral player for the club within the next three years, and in his first uninterrupted season in 2008–09 he helped Barcelona achieve the first treble in Spanish football that year. 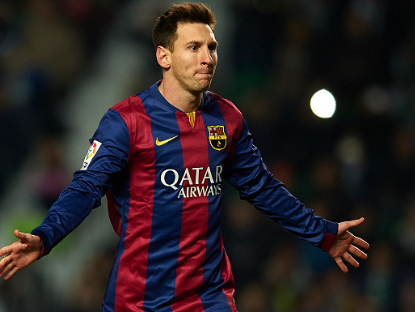 aged 22, Messi won his first Ballon d'Or . Three successful seasons followed with Messi winning four consecutive Ballons d'Or, making him the first player to win the award four times and in a row. During the 2011–12 season , he set the La Liga and European records for most goals scored in a single season, while establishing himself as Barcelona's all-time top scorer.

Today, Lionel Messi is One of the most famous athletes in the world and has been sponsored by sportswear company Adidas since 2006 and has established himself as their leading brand endorser. According to France Football, he was the world's highest-paid footballer for five years out of six between 2009 and 2014, and was ranked the world's highest-paid athlete by Forbes in 2019.

Messi 's story teaches us to never lose hope. will should Set excellence as your standard , one can only reach the highest goal if he never stops. Messi is never satisfied with a good result, he always strives for the best.