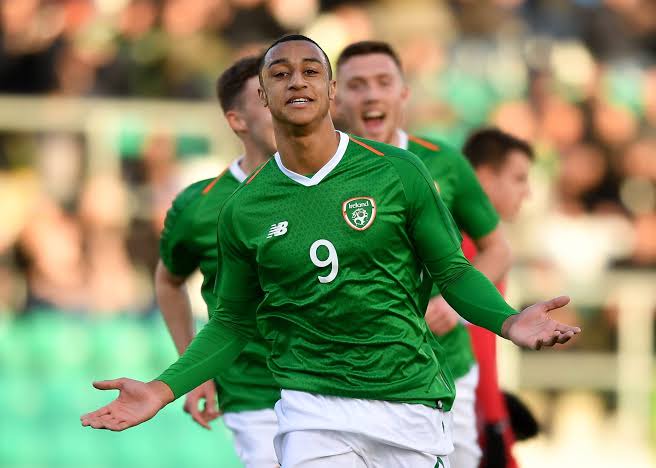 Three Nigerians were in actions for Republic of Ireland in their Qatar 2022 FIFA World Cup qualifying match against Serbia in Dublin on Tuesday.

The four Nigerians started the match, and they helped the Irish to an impressive 1-1 draw against the Serbians at the Aviva Stadium.

Following their impressive performance, I will be sharing some details about them : 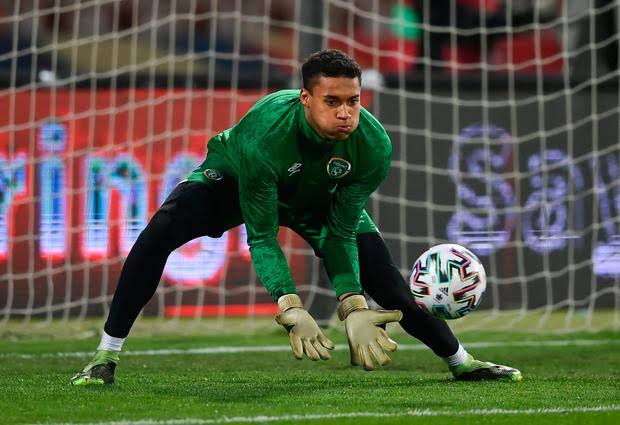 Gavin is a 19-year-old goalkeeper who was born in Dublin, Republic of Ireland.

His father is a Nigerian from Delta State, while his mother is an Irish.

He is on the payroll of Manchester City, but currently on loan at Portmouth FC. 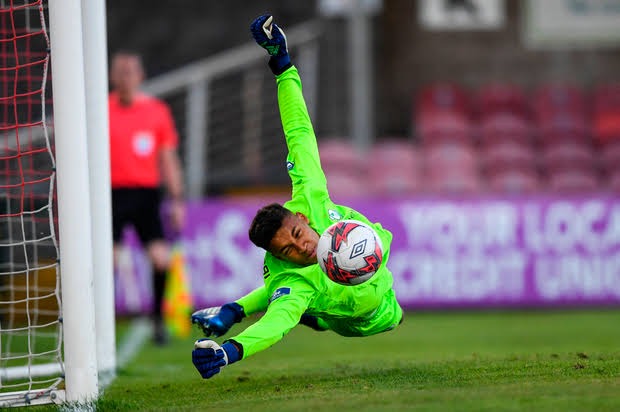 Furthermore, he played for Irish at the U-17 and U20 level, before making his senior debut in a 1–0 defeat on 27 March 2021 against Luxembourg. 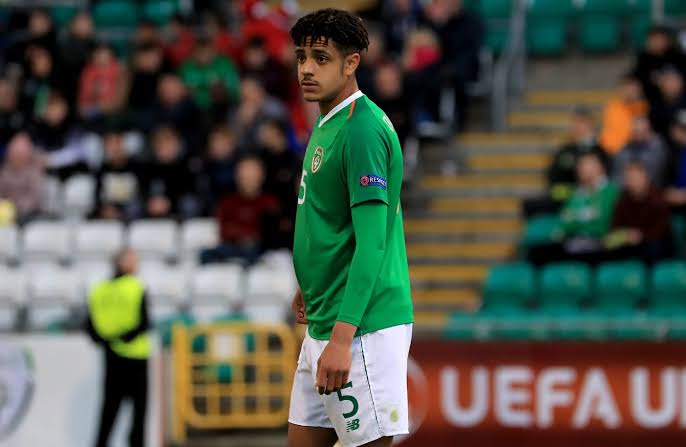 Andrew Omobamidele was born to a Yoruba father and Irish mother.

The 19-year-old defender played the entire minutes of the game against the Serbians,, and he was impressive. 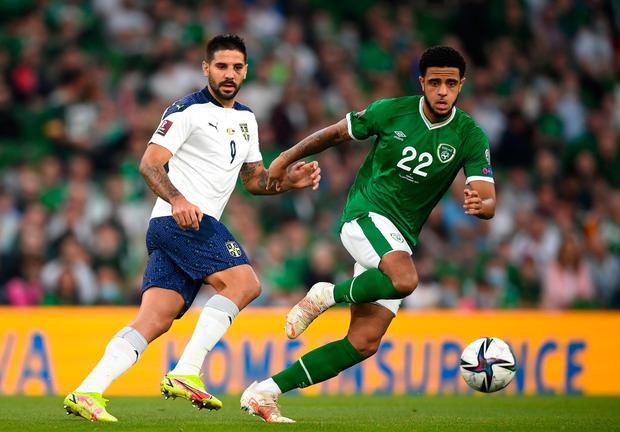 He made his international debut on 1 September 2021, against Cristiano Ronaldo's Portugal. 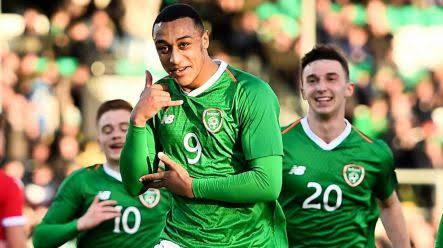 Idah was born in Cork to a Nigerian father and Irish mother, and he's 20-year-old. 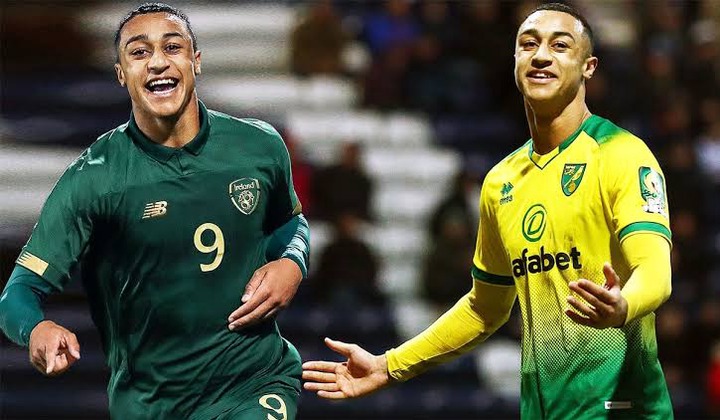 He has played 10 matches for the Irish senior team, but he's yet to score a goal.

Just like, Andre Omobamidele, Adam Idah is also on the payroll of Norwich City.