REPORTS: Chelsea defender 'set to leave the club for £20million' 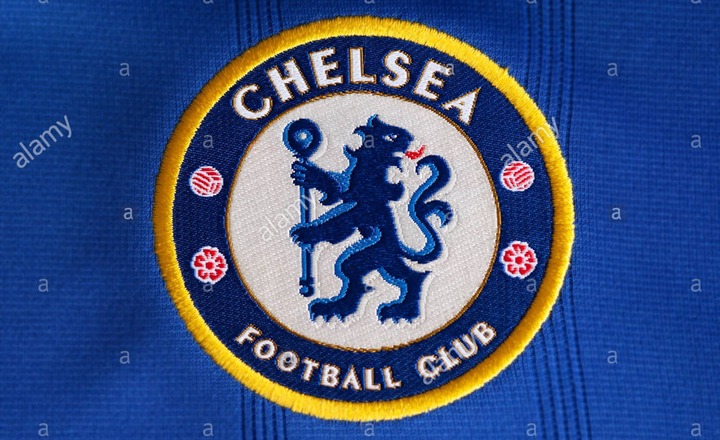 No doubts, Chelsea football club must be very ambitious as they prepare for the new 2020/2021 football season.

The Blues want to challenge for the Premier League title next season and are in need of reinforcements to improve the current squad available to manager Thomas Tuchel. 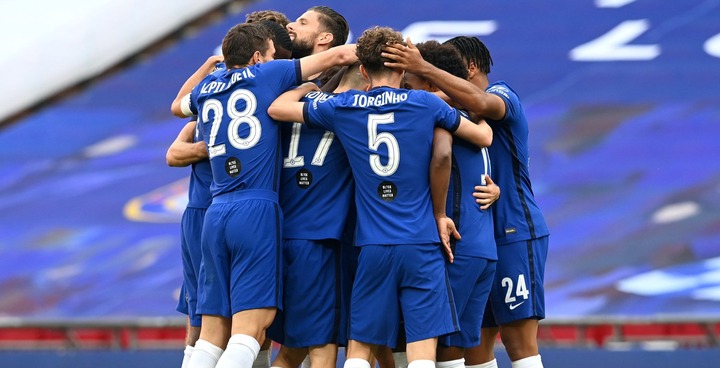 However, Chelsea know that they need to cash in on some of their players in order to create space and balance the books going into the new season.

And if reports are anything to go by, then Chelsea young defender Marc Guehi is set to depart the club before the end of the summer transfer window.

The 21-year-old England International, who has been at Chelsea since departing Cray Wanderers in 2017 has failed to make any appearances for Chelsea since breaking into the first team squad in 2019. 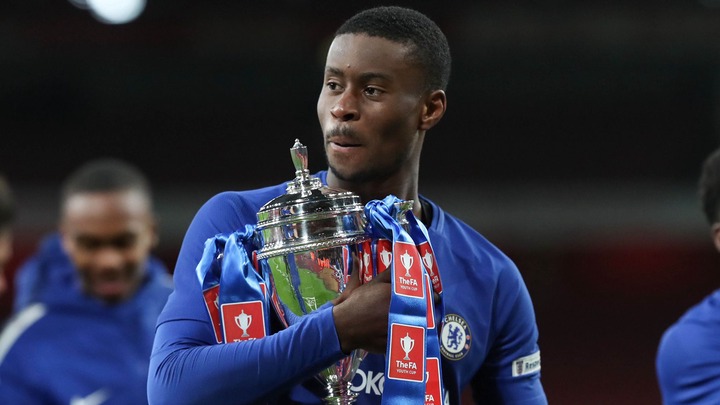 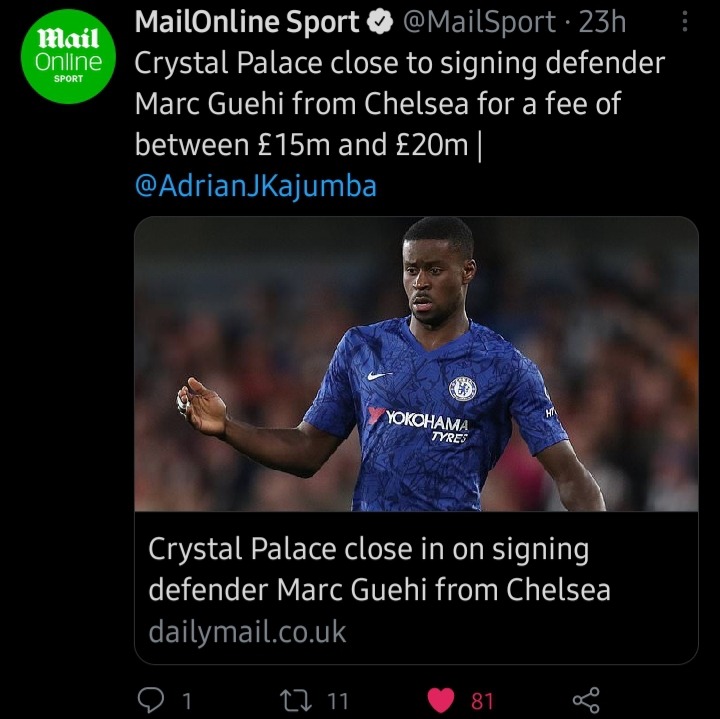 However, Marc Guehi was shipped out on loan to Swansea City last season where he impressed, making 43 appearances as the Swans made it into the Championship play-off finals before losing to Brentford.

His impressive displays in the centre of defence has caught the attention of several clubs, and according to reports from popular media outlet Daily Mail, Crystal Palace have reached an agreement with Chelsea to sign him. 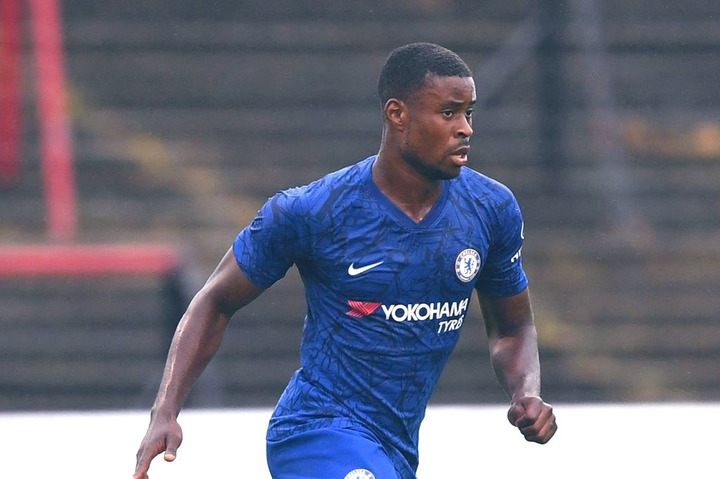 The reports further claimed that Crystal Palace are willing to part with an amount worth up to £20million in order to sign the highly-rated defender.

That said, Marc Guehi is now set to sign his five-year contract before joining up with Crystal Palace as they prepare for the new season under the management of Patrick Viera.