The Story Of Giorgos Katidis, The Footballer Who Got A Lifetime Ban Because Of His Goal Celebration

Giorgos Katidis is a greek footballer who plays for Gamma Ethniki club Irodotos as an attacking midfielder. The 28 years old player used to be a very promising player for Greece, captaining them at different youth levels before an unfortunate incident got him a life ban by the Greek Football Federation in 2013. 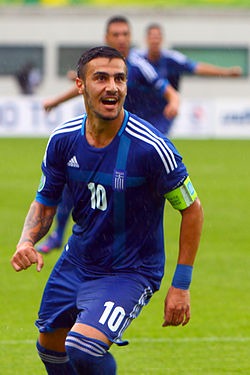 The player was 20 years old at that time scored the winning goal for AEK Athens against Veria and little did he know that his goal celebration was going to put him in a lot trouble.

Katidis extended his right arm from the neck into the air with a straightened hand. 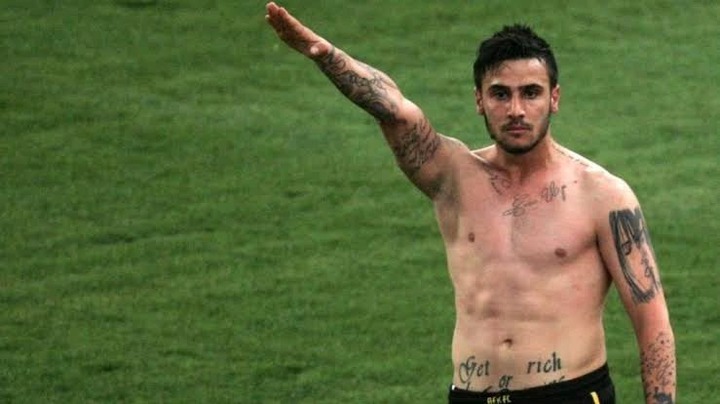 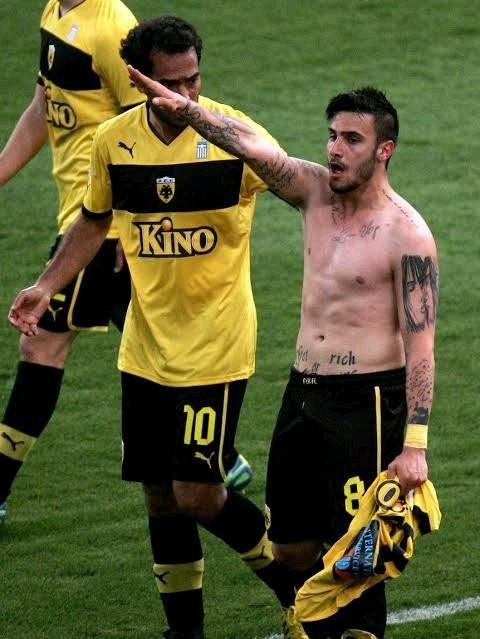 This is a gesture known as the "Nazi Salute" which was adopted in the 1930s by the Nazi Party to signal obedience to the party's leader, Adolf Hitler, and to glorify the German nation. 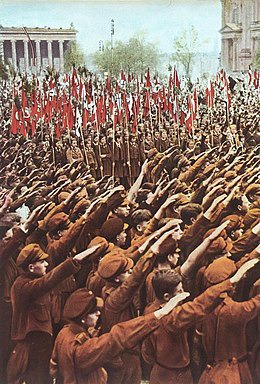 That celebration caused a lot of outrage and criticism for the player and he denied doing the celebration with the intention of doing a 'Nazi salute'. He claimed he was just pointing to a friend who was in the stands.

"I am not a fascist and would not have done it if I had known what it meant," he said on his Twitter account.

Even his coach supported him and claimed that the player did not know what it meant.

"He is a young kid who does not have any political ideas. He most likely saw such a salute on the internet or somewhere else and did it without knowing what it means," he said.

However, there are consequences for every action a man takes and Katidis paid a heavy price for his celebration. Whether he knew what he was doing or not didn't matter.

The Greek football federation described his celebration as "a severe provocation" that insulted "all the victims of Nazi bestiality".

Because of that, they banned him from ever representing the country of Greece in any sporting activity. 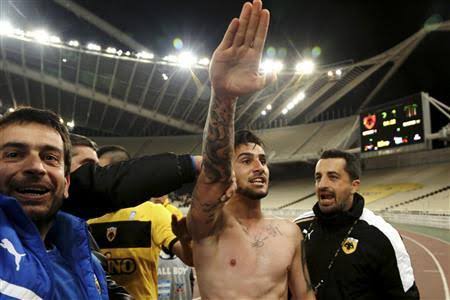 It's an unfortunate story and the player has only himself to blame for it. Today he still plays club football but the promise he showed that he could become a great player for National team of Greece never became a reality. A tragedy for him and for Greece football.