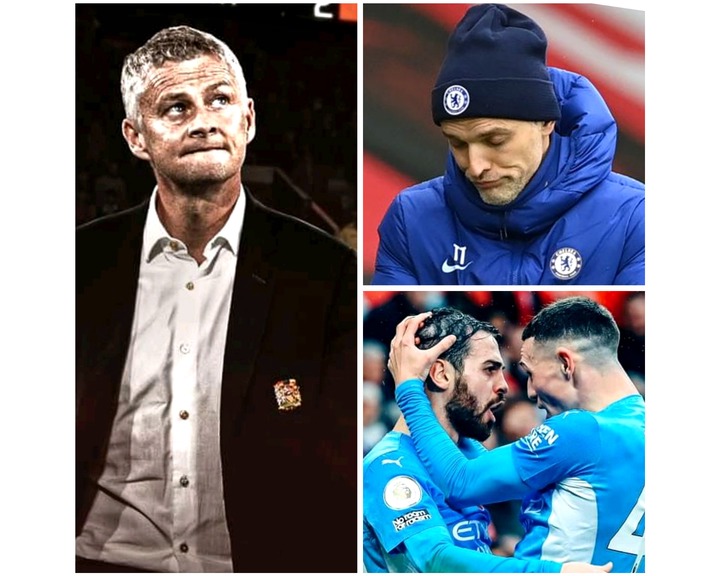 When Patrick Viera decided to take up the offer to manage Crystal Palace earlier this season, the Frenchman knew it was a win or bust gamble, one that he could not afford to lose.

Fast forward to a few months later and the premier league legend is actually winning with Crystal Palace. Viera seems to have transformed his side to a totally different team with the Eagles who had earlier flirted with the relegation zone this season now sitting comfortably in the top half of the league table. 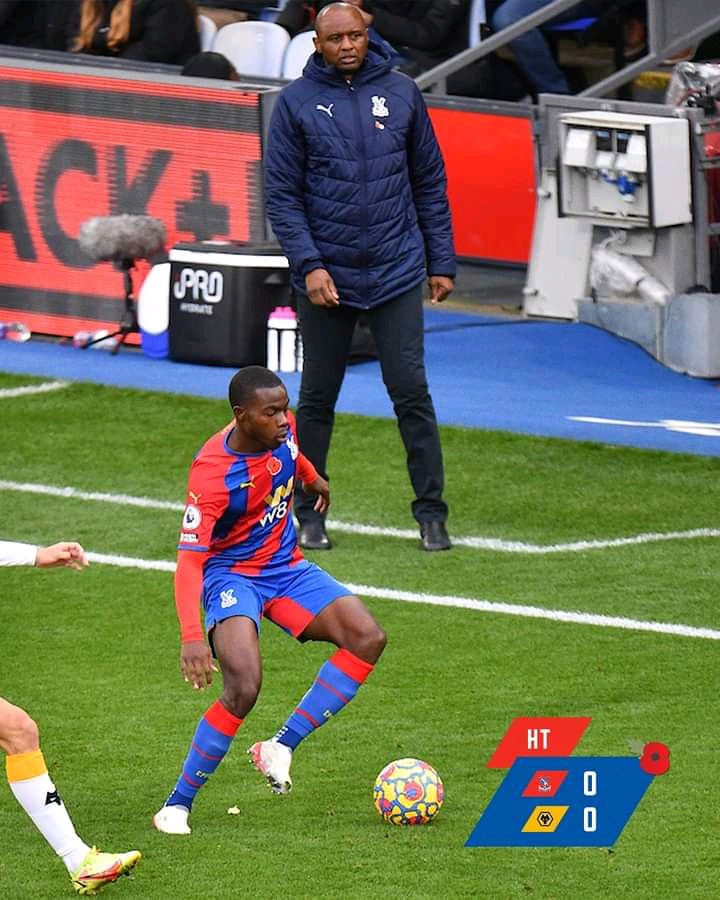 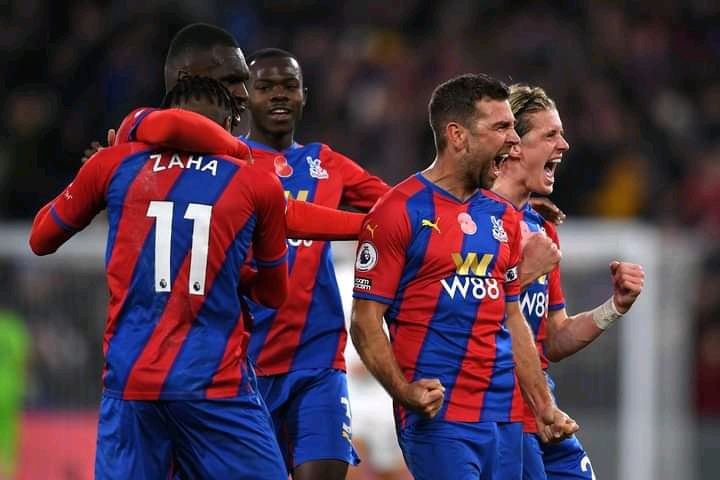 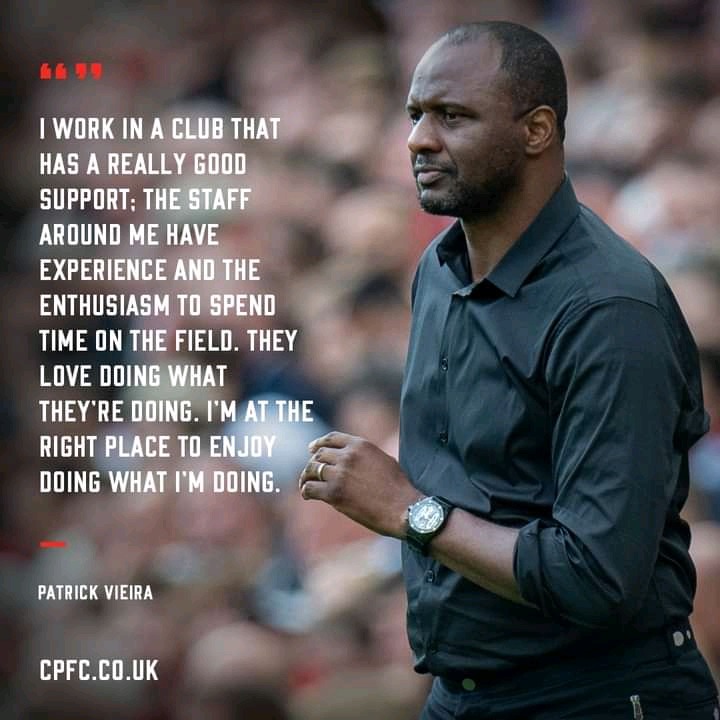 One of the major talking points from Saturday's EPL games was Manchester united's embarrassing home loss to Manchester city. City looked a mile above united's level from the start to finish as the home side were totally dominated and outclassed in a disappointing derby defeat.

In all honesty, united looked nowhere the level of City in this game just like they looked against Liverpool few weeks back. In summary, Manchester city toiled with united all afternoon even though the 2-0 scoreline doesn't actually reflect it. 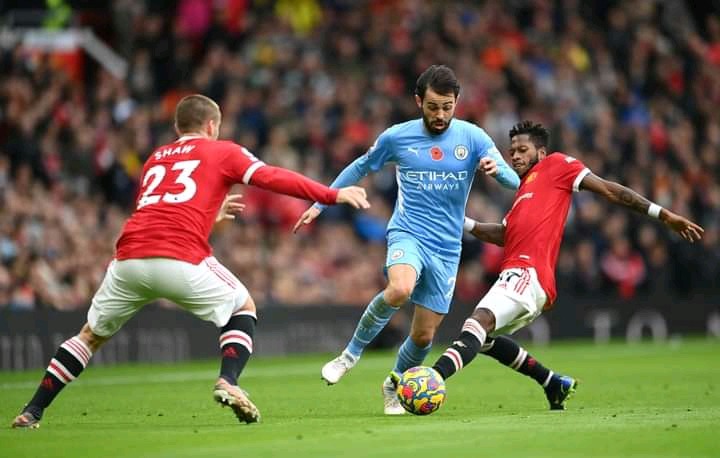 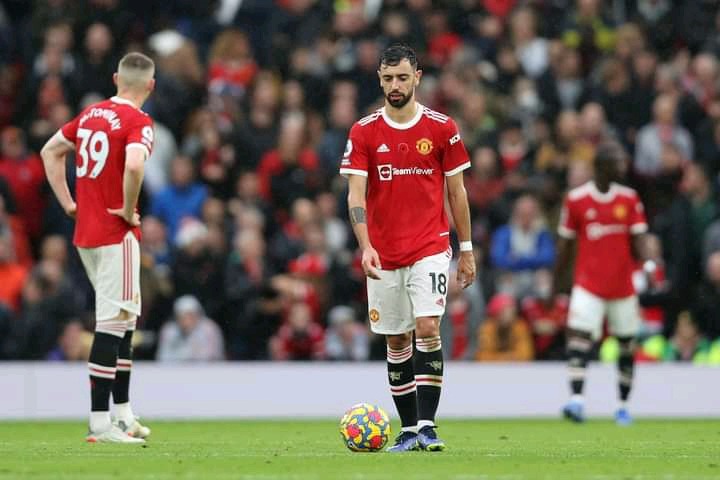 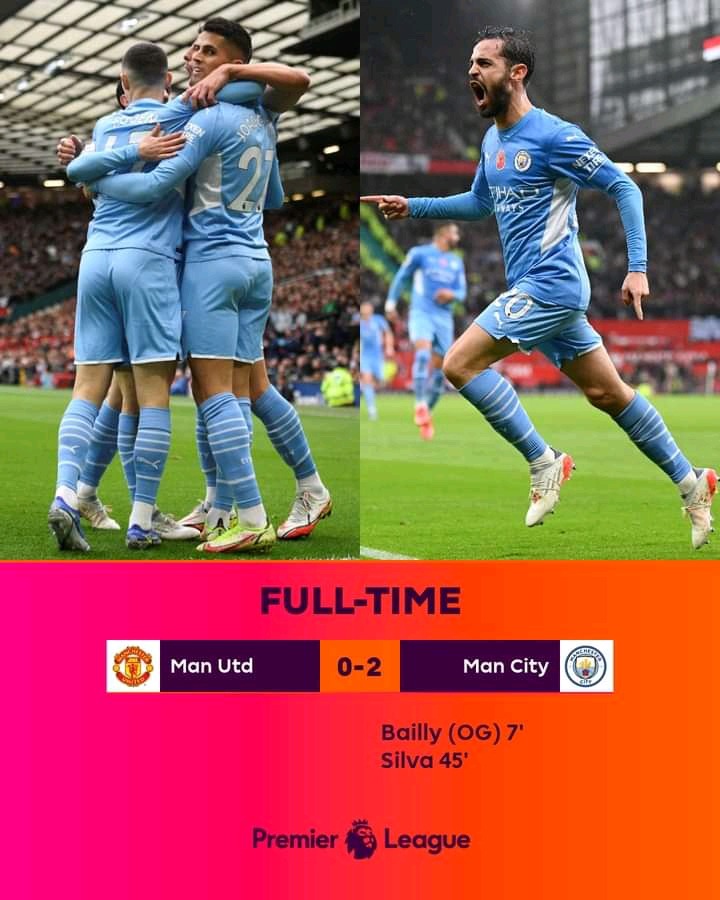 2) Ole Gunnar Solskjaer on the brink of sack

Pressure has been mounting on Ole Gunnar Solskjaer since his side's downturn in form earlier this season. The Norwegian was however given the benefit of the doubt by the club's board who threw their support behind the 48 year old by affording him more time to turn things around at the club.

However, it's almost impossible to defend Ole Gunnar Solskjaer after United's lethargic and unspirited display against Manchester city with the former Molde manager expected to be relieved of his duties as head coach of the North West club as soon as possible. 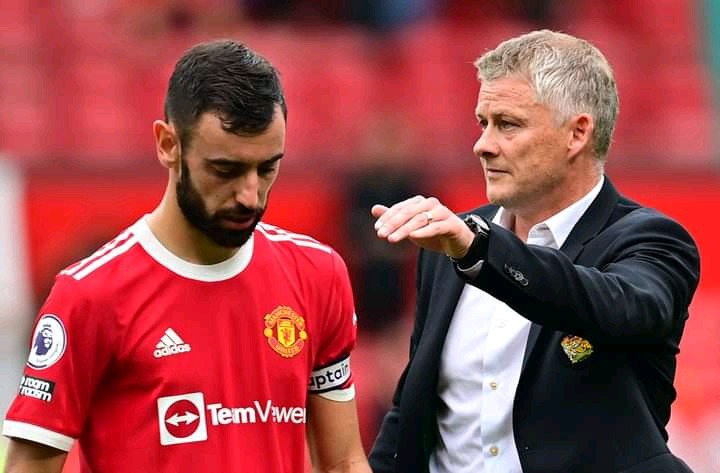 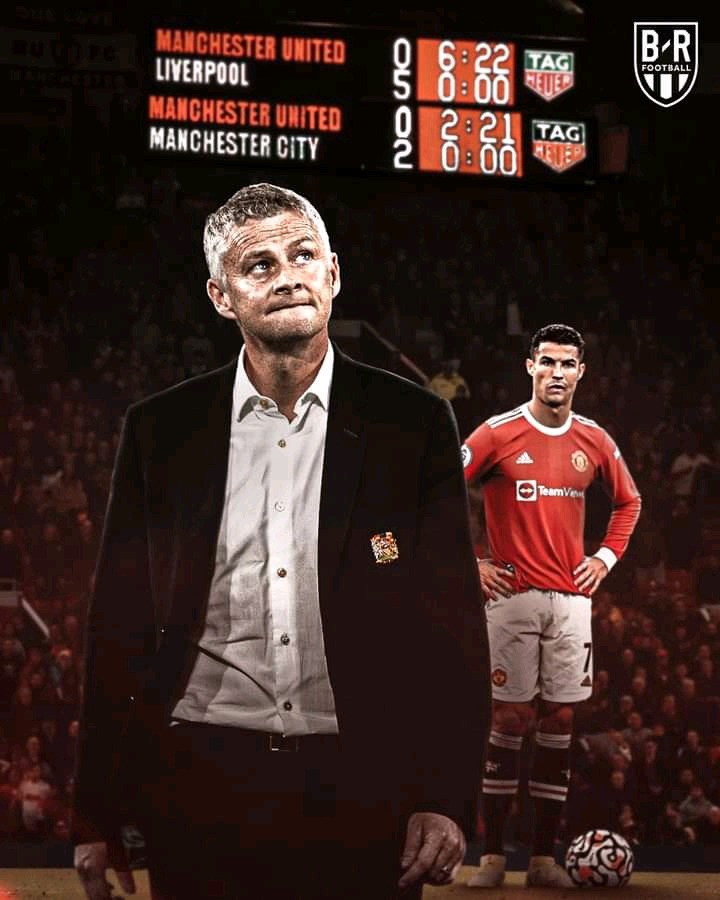 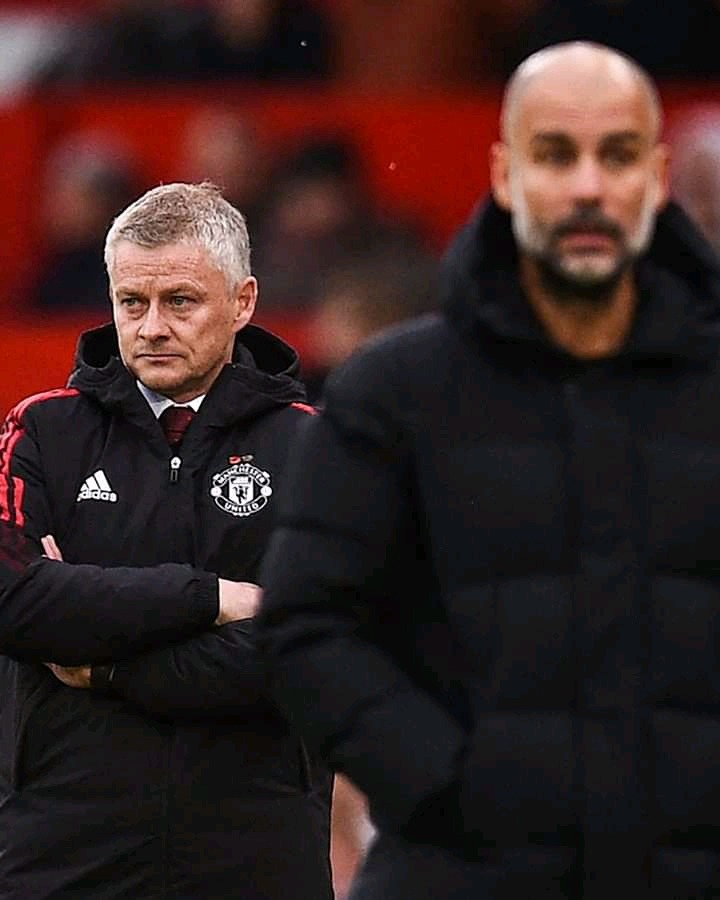 1) Failure to kill off game costs Chelsea heavily against Burnley

If there's one thing Chelsea's draw against Burnley taught us, its the fact that the blues are not the perfect team despite their fantastic run of form so far this season. Thomas Tuchel's men had a result like this coming with the blues narrowingly escaping similar results like this against the likes of Brentford, Southampton earlier this season.

However, the London team were afforded no such luck against Burnley as they heavily paid the price for failing to kill off a game in which they scored as early as the 34th minute. The blues are still at the summit of the EPL table, but need to start finishing off games if they intend to still hold on to their current position by the end of the season. 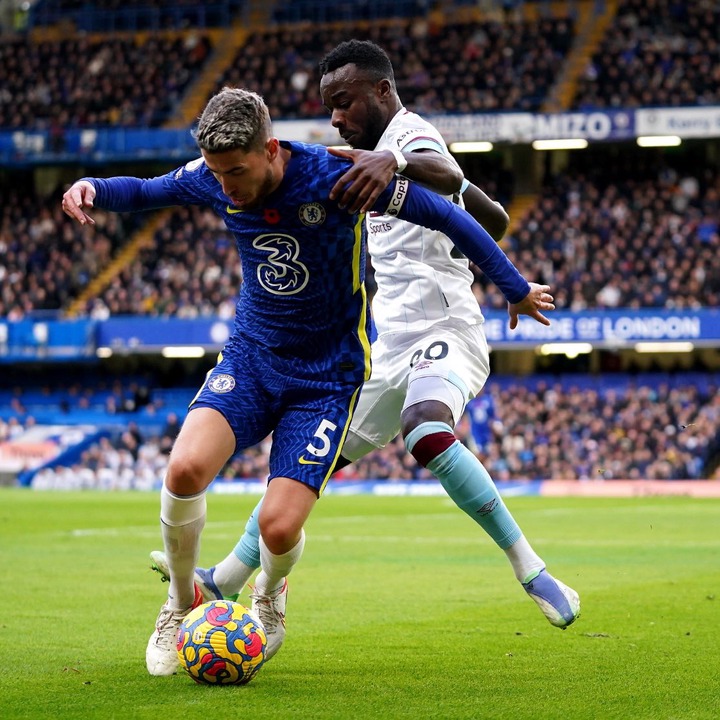 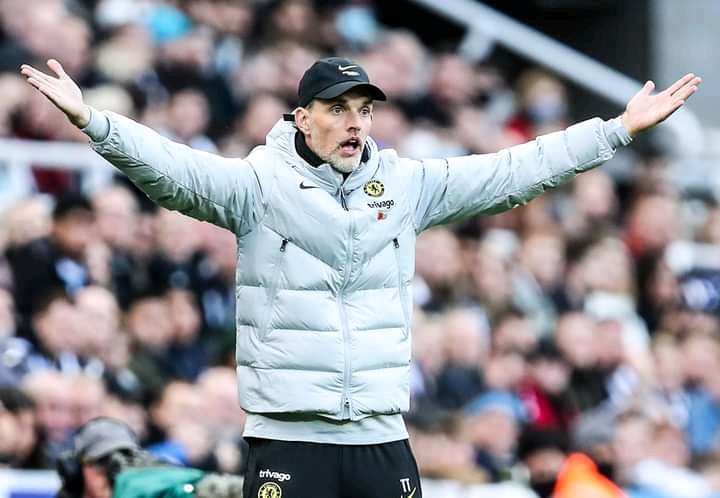 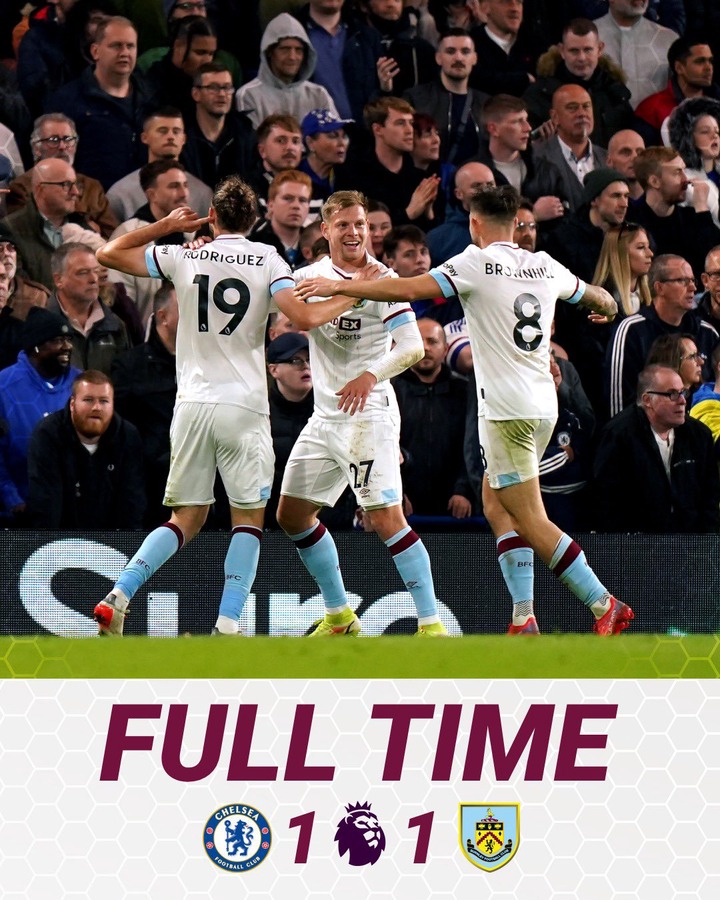