Man Utd Fans Shower Praises on Player After an Outstanding Display Against Atalanta.

By Specialnews (self media writer) | 27 days ago 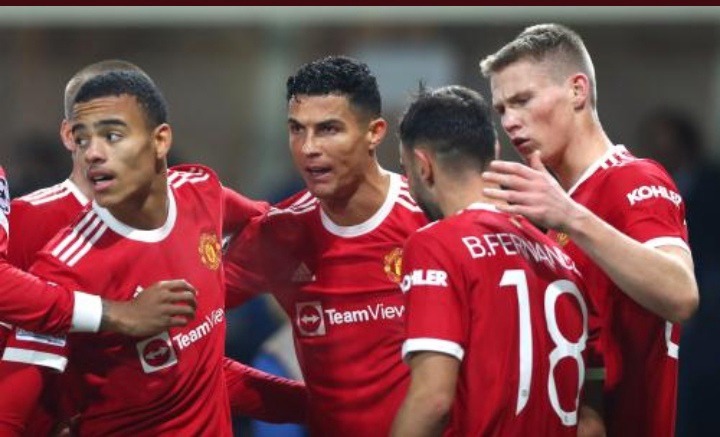 Atalanta vs Manchester United ended with a 2-2 draw, as Cristiano Ronaldo claims a point for manchester United in dramatic fashion, He has scored 5 goals in 4 champions league matches.

However despite Ronaldo netting twice Manchester united fans were so excited with the performance of Eric Bailly as many want Ole never to bench him again by playing him more often. 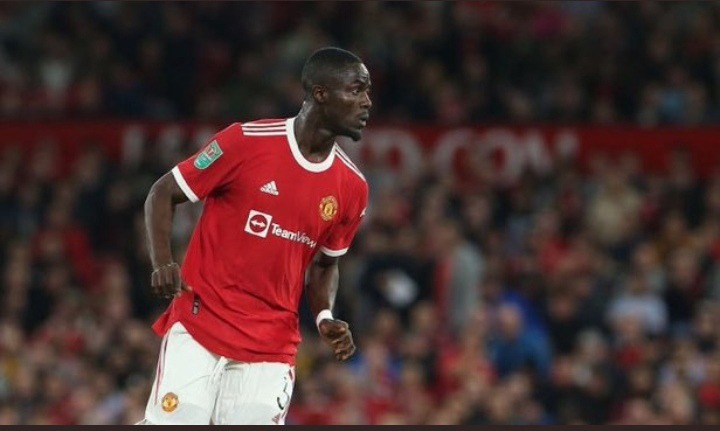 As far as entertainment value goes, Bailly has got to be up there with some of the best when it comes to defending. So unorthodox, but often gets the job done. 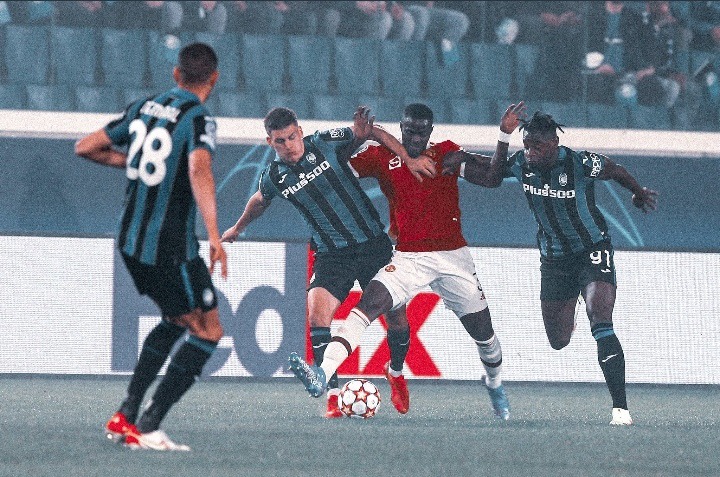 In my opinion I must say Maguire needs to be dropped. Plain and simple. He was bullied for a full 90 minutes and looks incredibly sloppy with every touch. Bailly was magnificent today, if it wasn’t for him, Atalanta could’ve had 5 or 6. It Was a disasterclass from the captain. 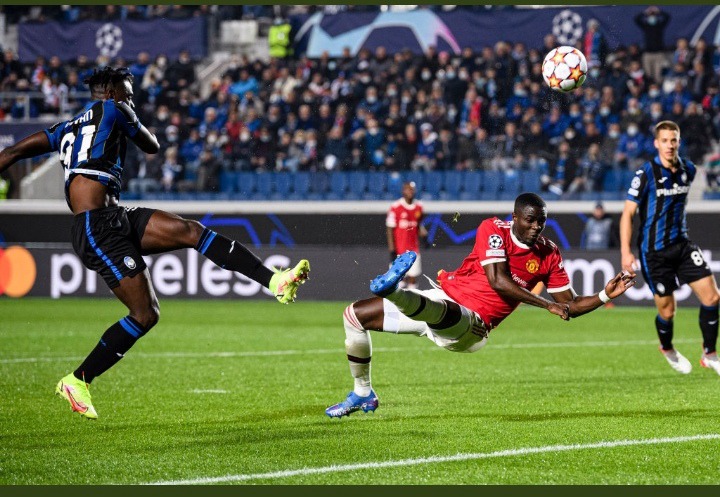 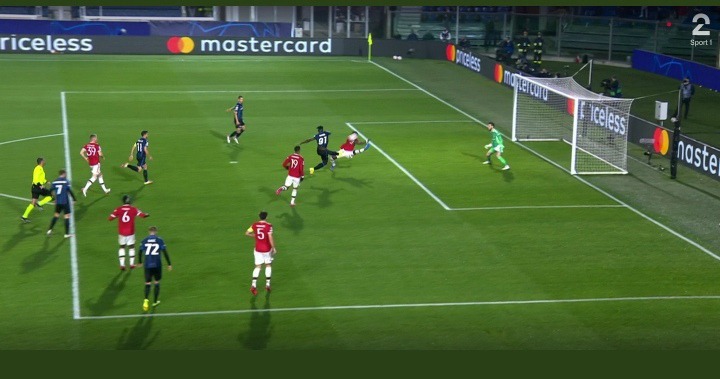 Eric Bailly is making his first appearance of the season for man Utd this season and has been by far the best defender on the pitch. One of the only players who can at least be happy with their own individual performance over the whole game.

Eric Bailly tonight shows he's up there with very outstanding defenders. Ole should rotate that defence and give Eric more playing time, he was so awesome putting his whole body on the line. 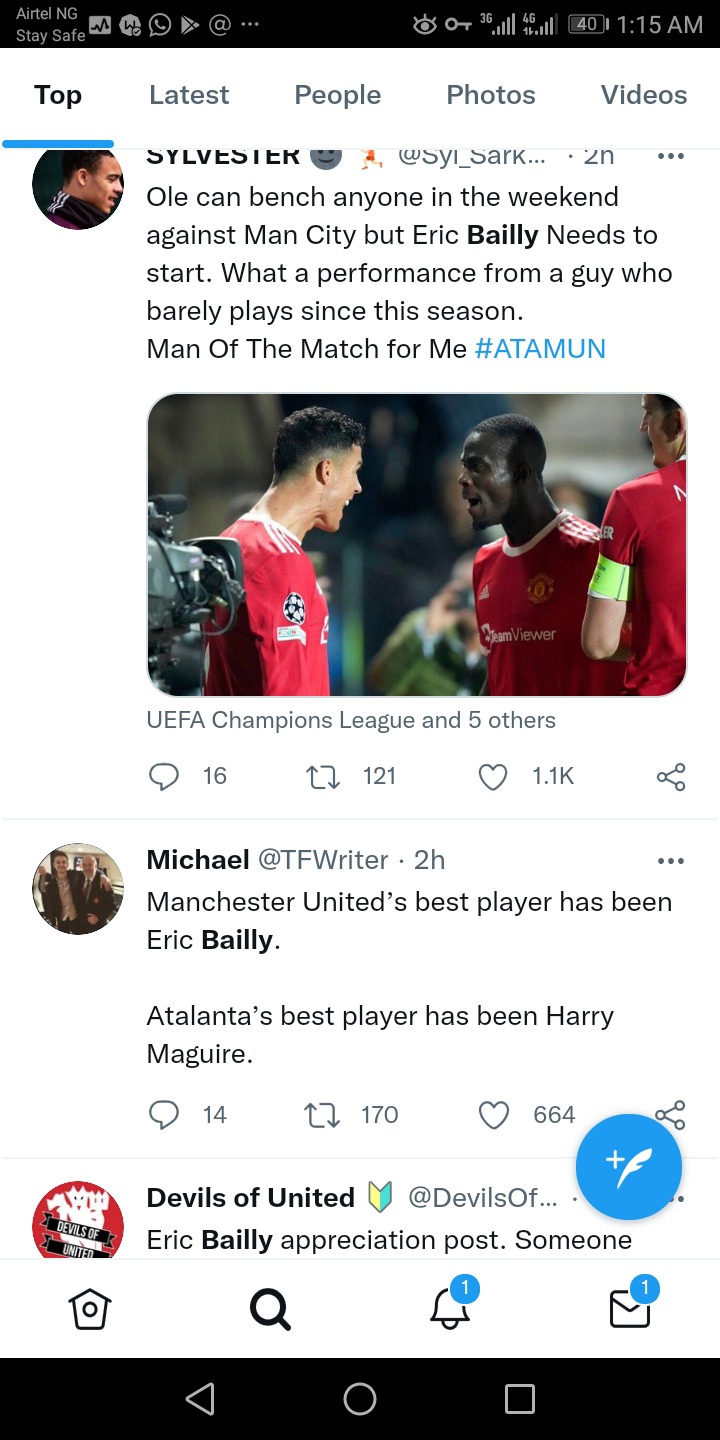 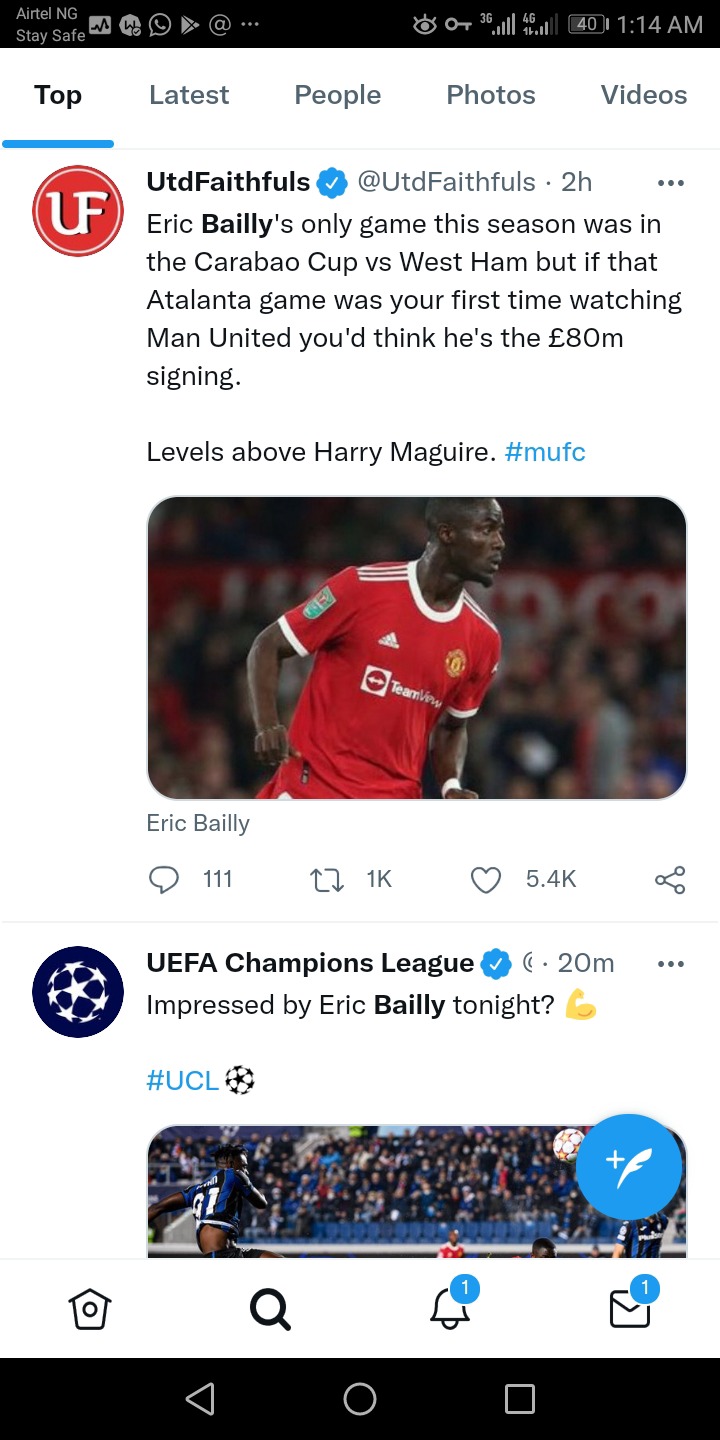 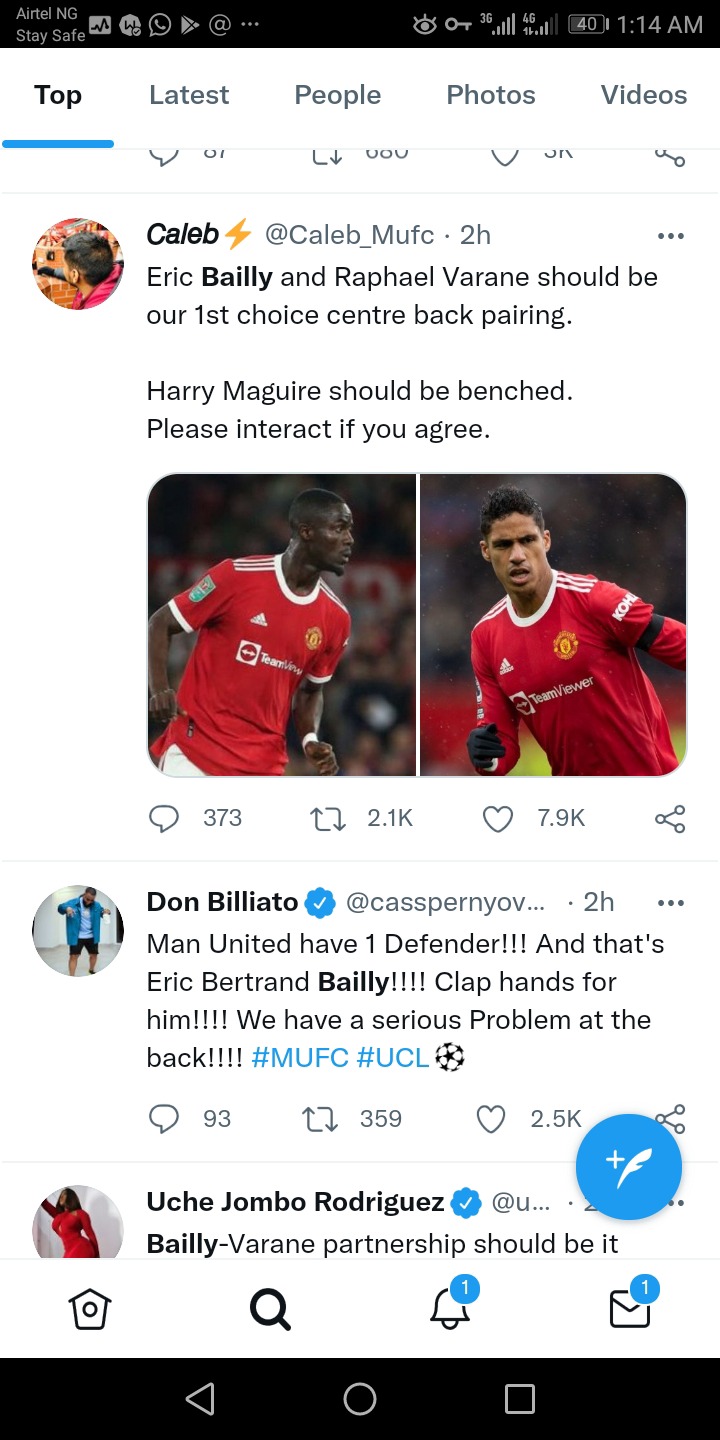 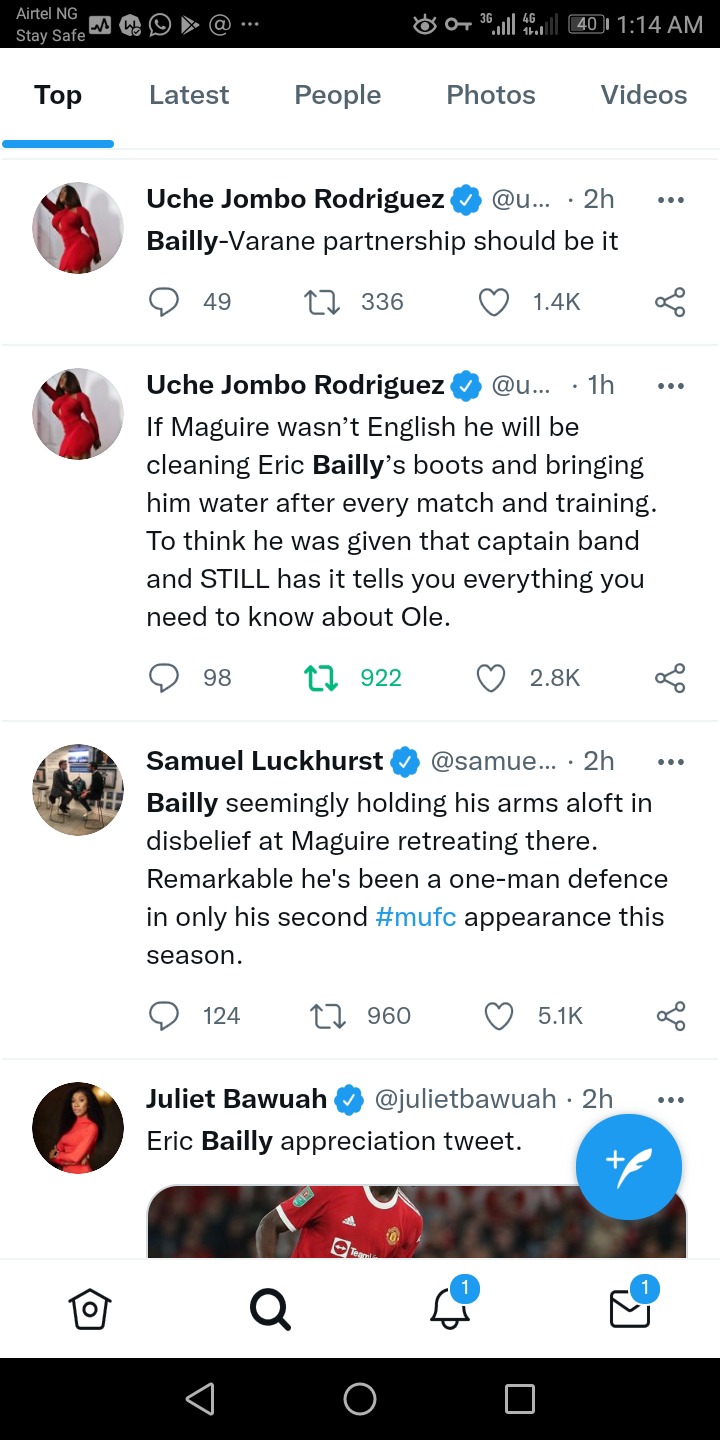