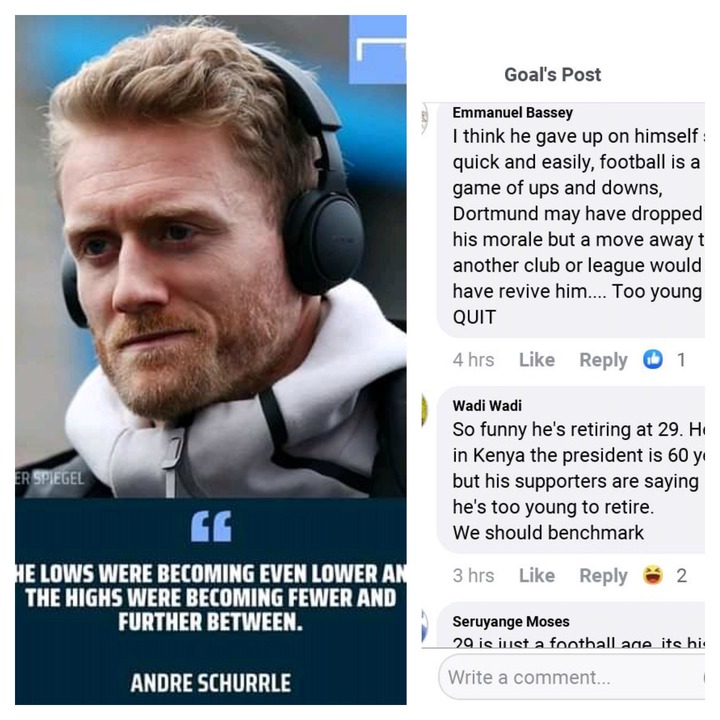 Former Chelsea and Dortmund's forward André Schürrle recently announced his shock retirement from football at the age of just 29.

Just few weeks back, Borussia Dortmund and the German international had agreed to a mutual termination of his remaining contract, despite having having a year left in his contract with the German club.

The 2014 world cup masterclass went on loan last season with Russian side Spartak Moscow and the previous campaign in the English league with Fulham.

Meanwhile, after departing Dortmund, the veteran player told Der Spiegel that he will be quitting football despite being just 29, having fallen out of love and involvement with the game.

“The decision matured over time. The depths became deeper and the highlights less and less,” schurrle stated. 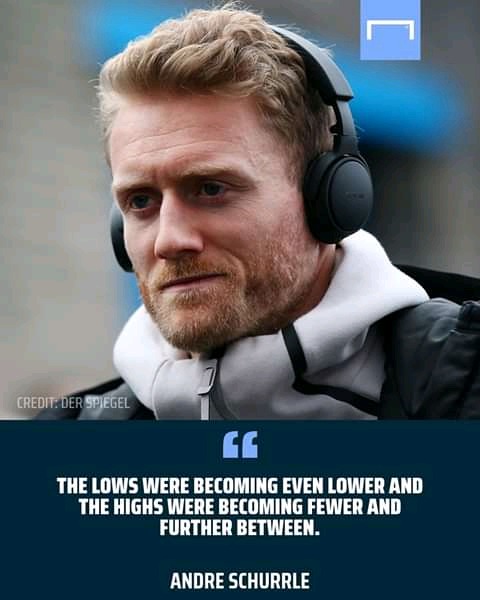 “You always have to play a certain role in order to survive in the business, otherwise you will lose your job and you’ll not get a new one.”

He was a World Cup winner just six years ago and played a major role in assisting the only goal of that game for Mario Götze in extra time of the game.

The German man capped 57 times for his country and scored 22 goals.

Amid his retirement, some football fans has dropped their verdicts 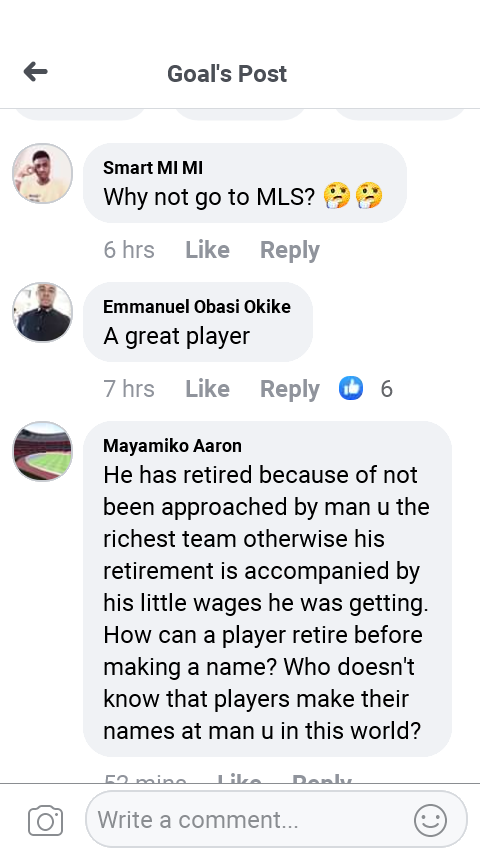 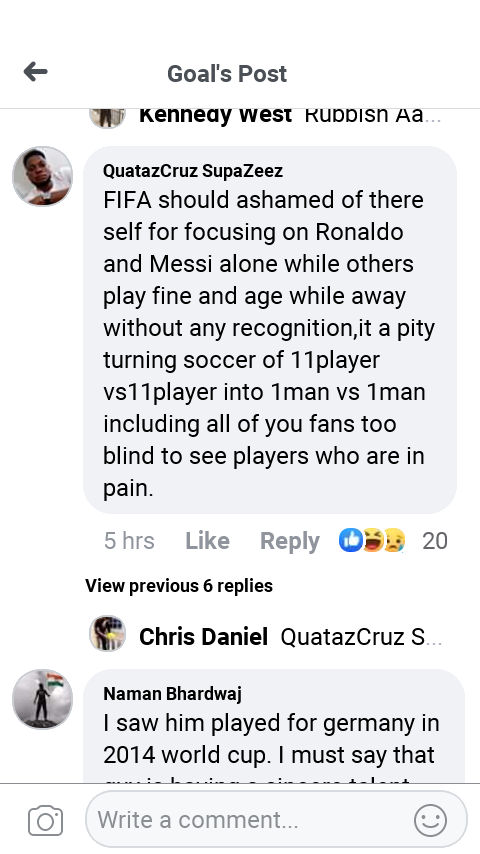 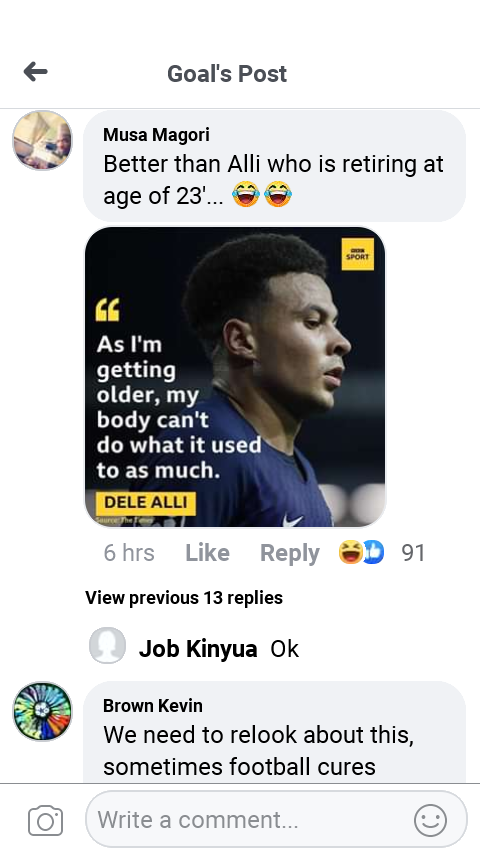 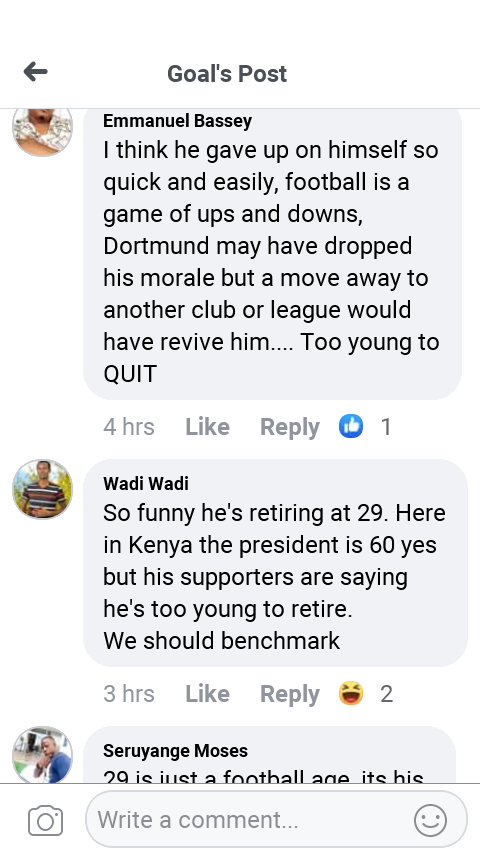 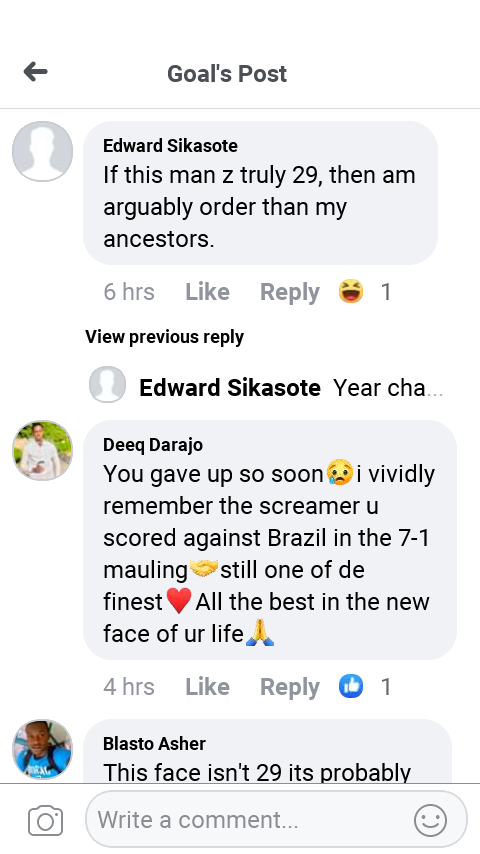 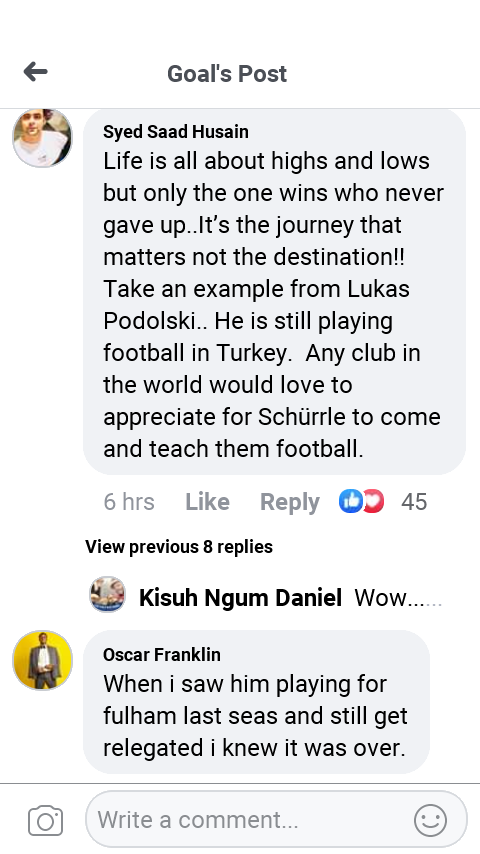 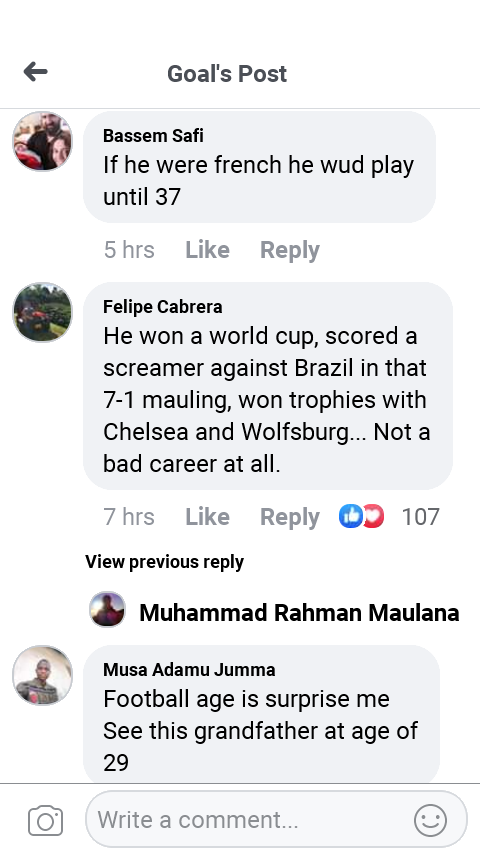 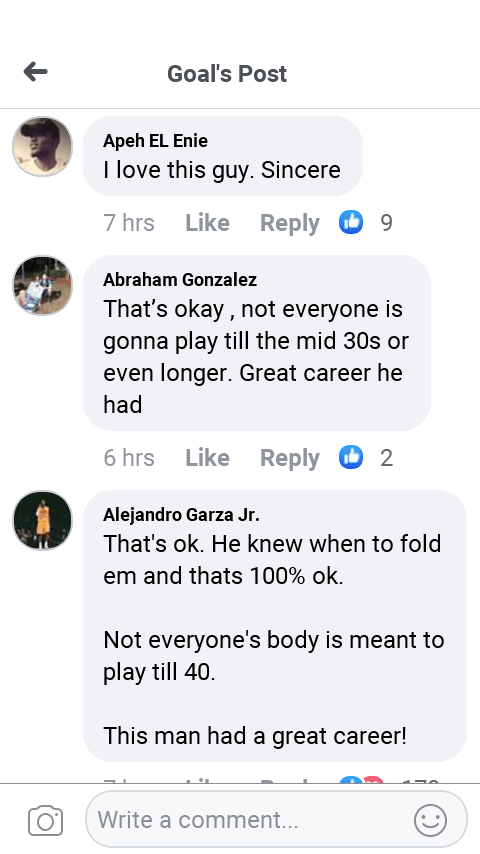 What are your thoughts on his retirement??