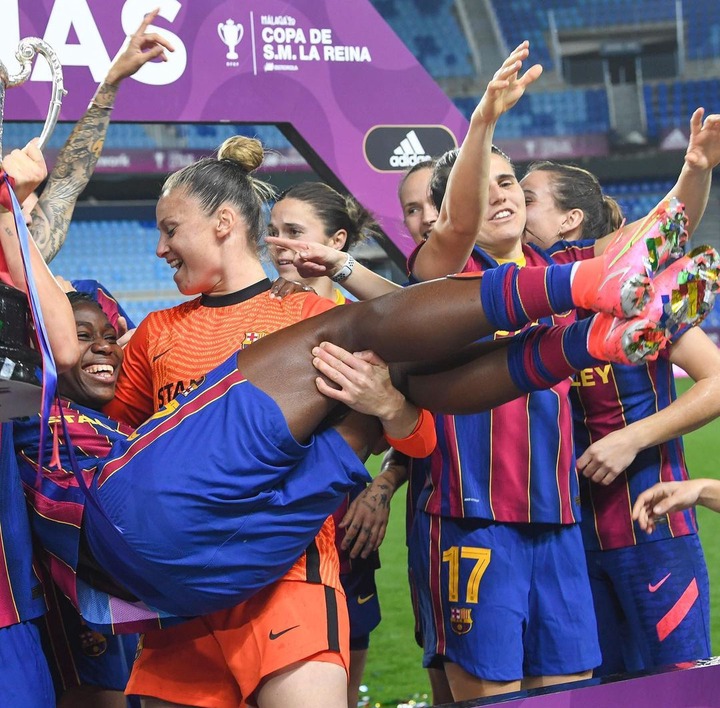 Super Falcons of Nigeria and Barcelona Feminine football club of Spain star Asisat Oshoala has reacted after coming from the bench to score and guide her team to a 5-0 victory, over Danish League side Fortuna Hjoerring FC in Denmark on Wednesday evening in the UEFA Women's Champions League. 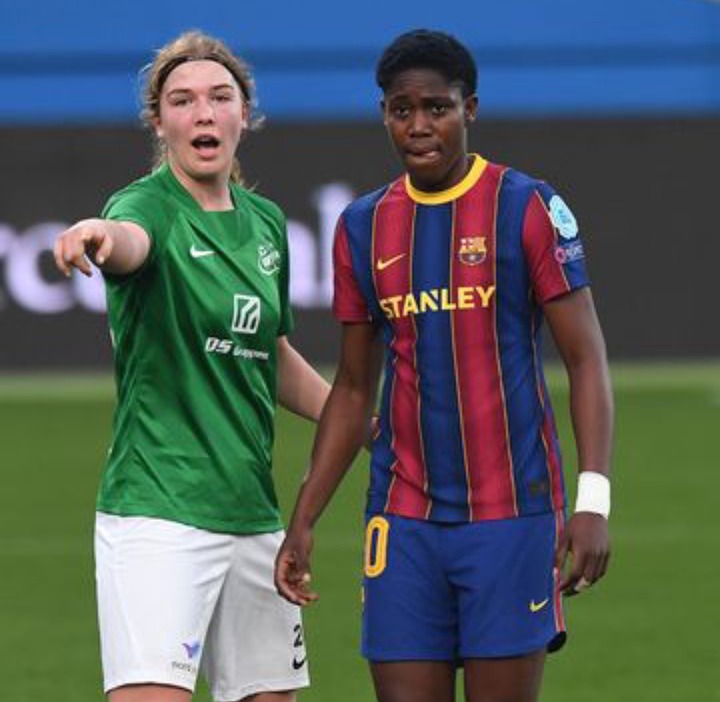 The former Liverpool football star has been one of the Barcelona Feminine star players since joining the club, and she has been scoring goals for fun since then, and she also continued her excellent performance on Wednesday.

Barcelona coach gave the Nigerian international a role from the bench, and she was impressive after being introduced in the second half, as she scored her team 4th goal. 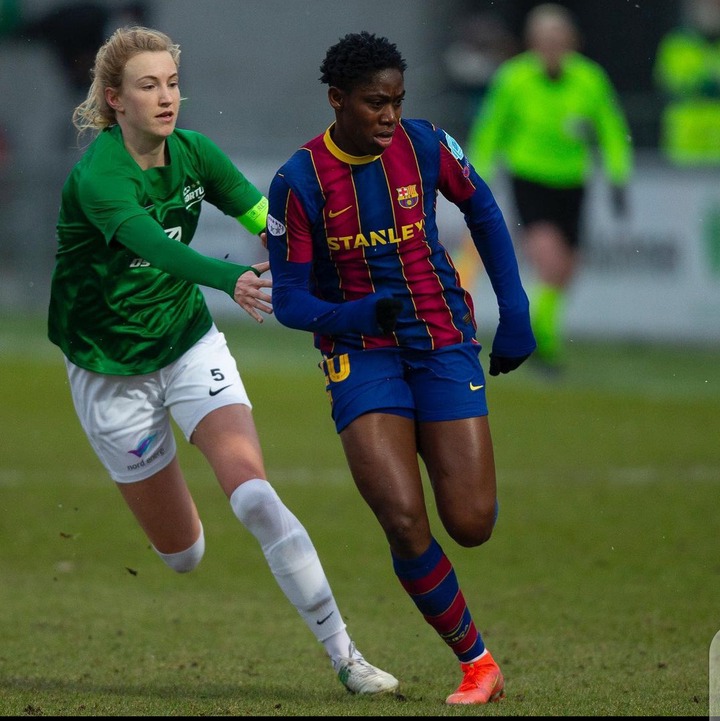 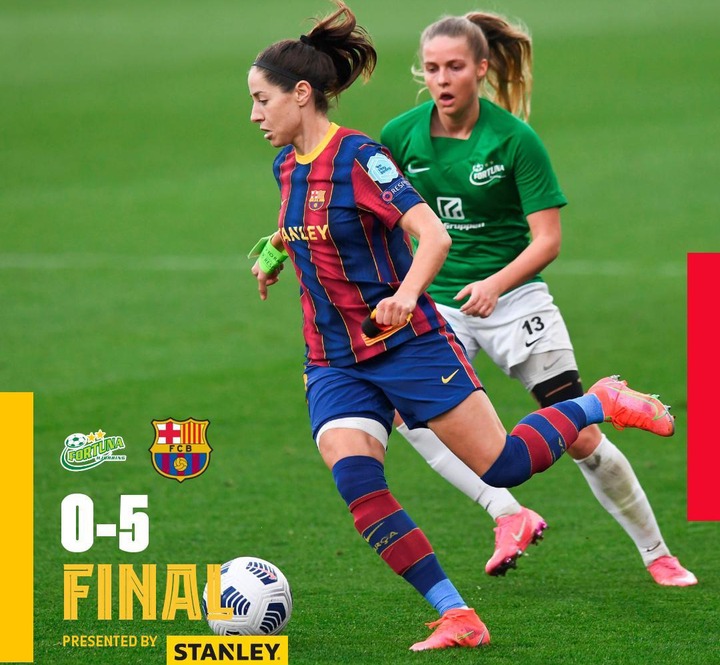 Reacting after coming from the bench to score and inspire Barcelona to Victory, Asisat Oshoala posted on her verified Twitter handle that; 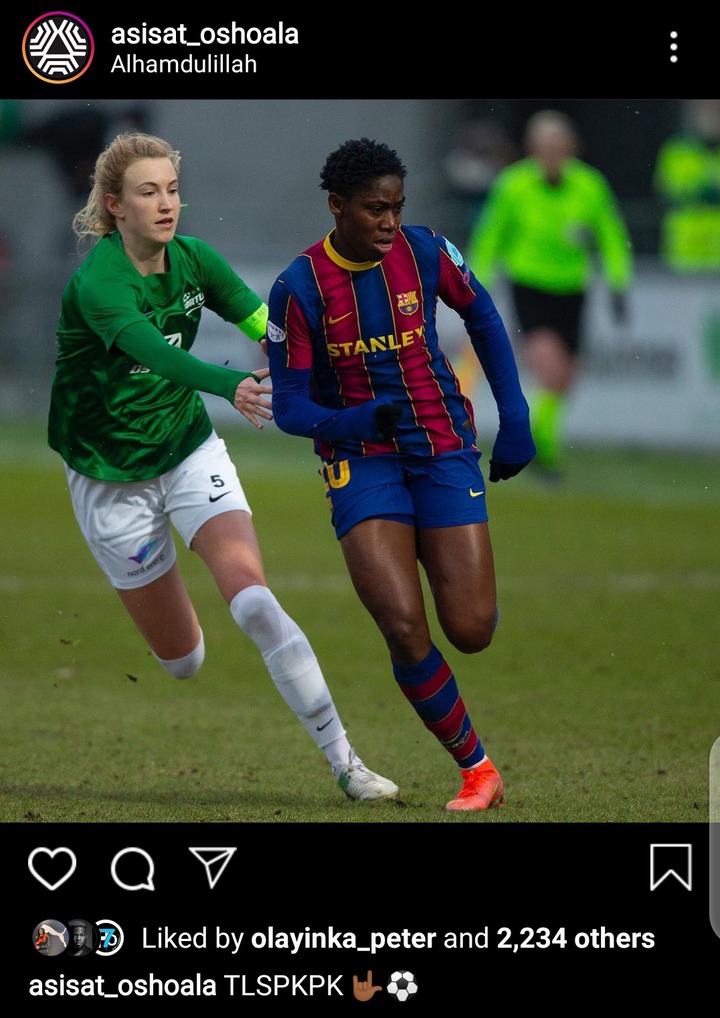 Reacting to Asisat Oshoala's statement, fans reacted by commenting to praise the Nigerian star for her outstanding performance for Barcelona Feminine in the UEFA Champions League. 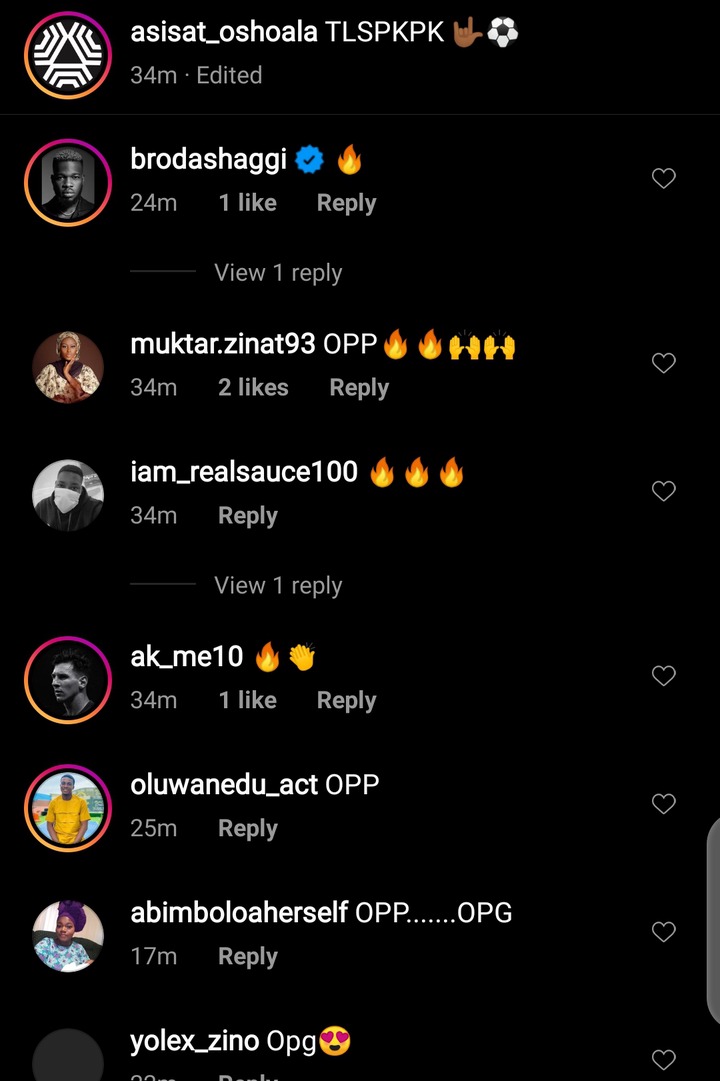 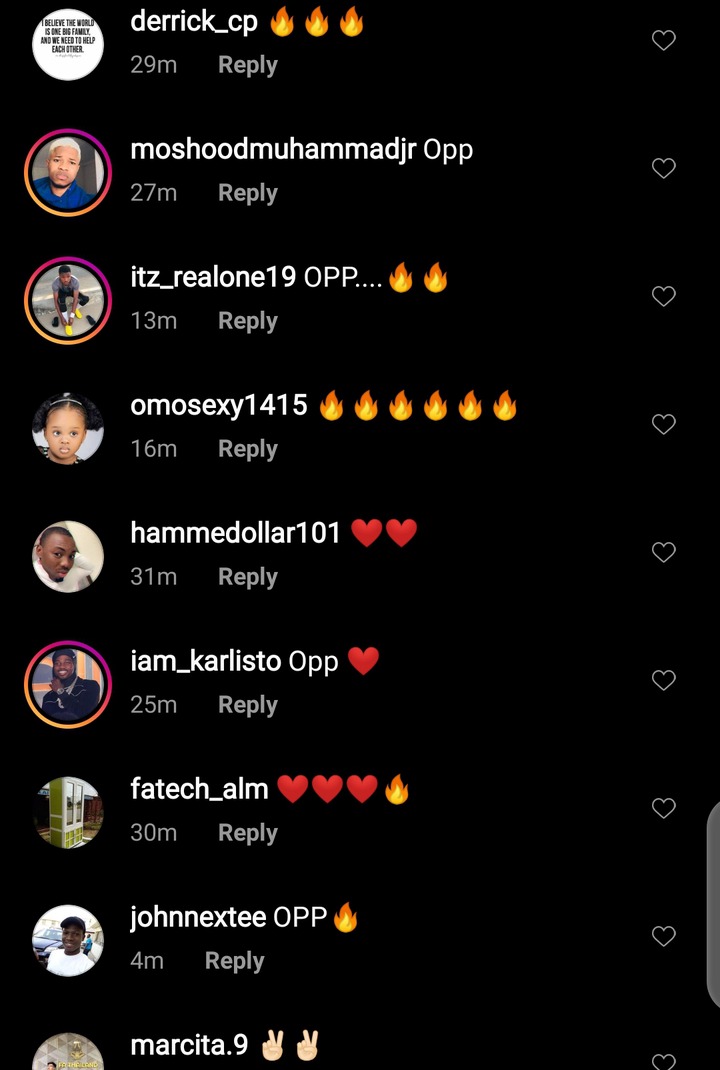 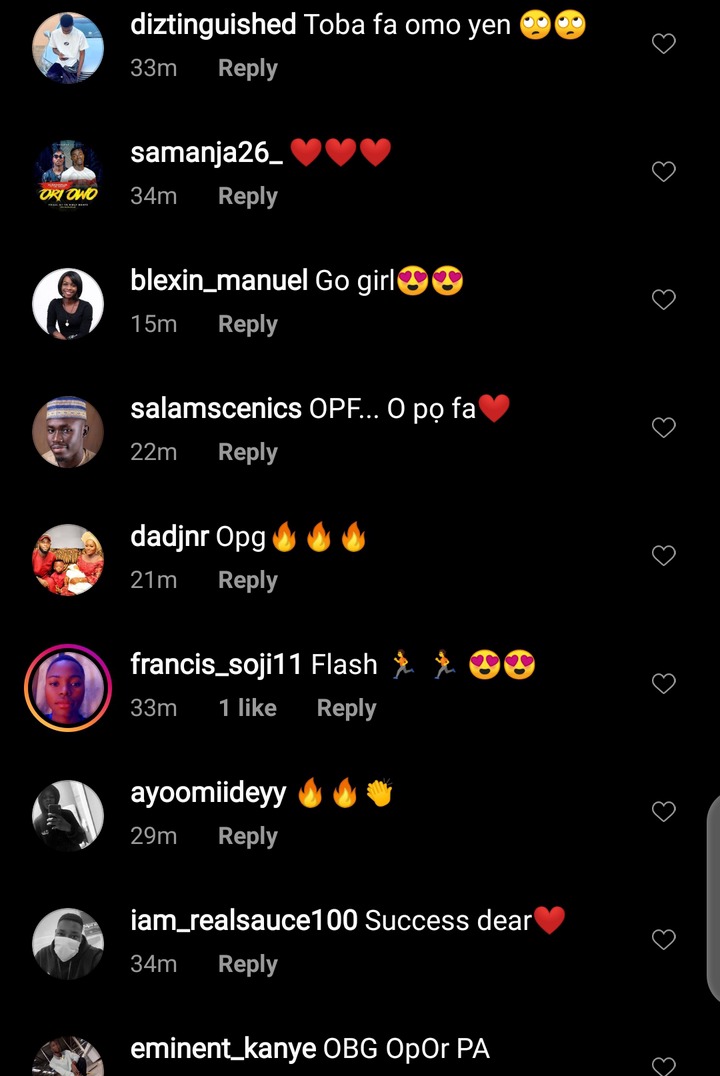 The victory over Fortuna Hjoerring FC now means Barcelona Feminine have moved to the next round of the UEFA Women's Champions League, and Asisat Oshoala will be looking forward to continuing her outstanding performance for the club when they play this weekend.