By ChelseaAddicts (self media writer) | 23 days ago 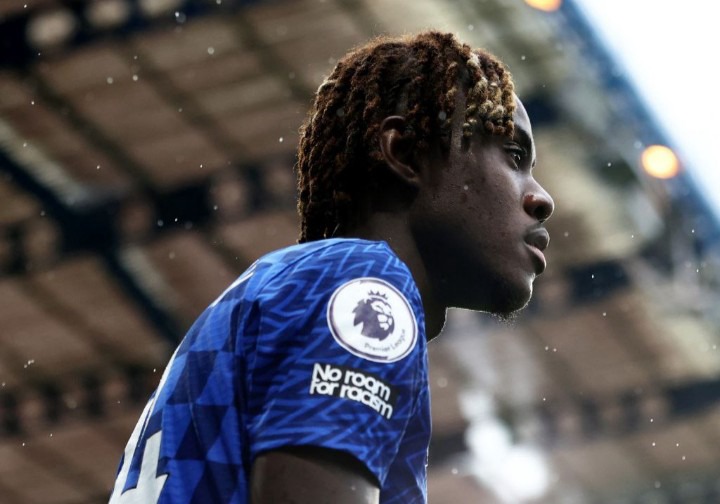 Chelsea youngster, Trevoh Chalobah has proven this season that he's got what it takes to play at the biggest level and he's here to stay. The English youngster has always given his best whenever he gets the opportunity and he's obviously fighting for a permanent spot in the starting eleven.

There are a lot of things Thomas Tuchel is getting wrong about this youug defender. The German still gets a feeling that he's still young and needs time to adjust to the top level. But Trevoh doesn't look like a newbie with the way he plays. 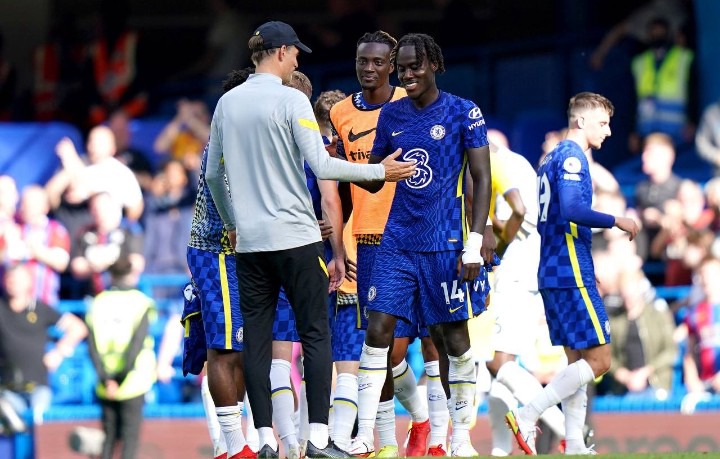 The kind of confidence he shows and his level of expertise as a defender makes one feel like he's been around for a very long time. He has mostly been played as a right centre-back, a position mostly played by Cesar Azpilicueta. Replacing an experienced player like Azpilicueta is obviously not an easy task because he would be measured by the Spaniard's standard. Trevoh has always slotted in like it's nothing and he's had performances to remember. 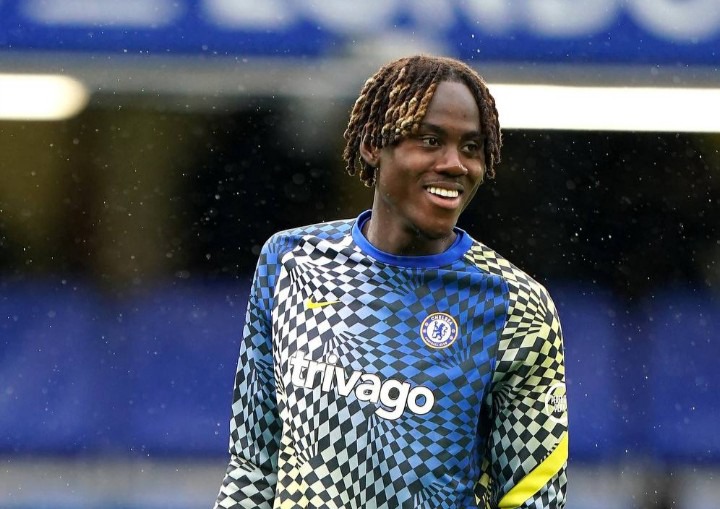 Trevoh also showed the goal scoring side of his game with another impressive goal against Southampton. He got his first goal for Chelsea on his Premier League debut against Crystal Palace. Only Romelu Lukaku currently has more Premier League goals than him for Chelsea this season. 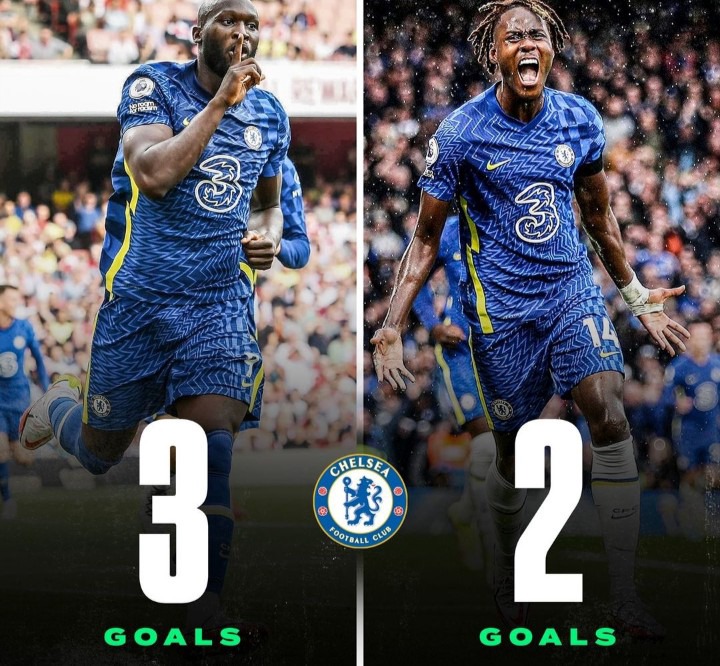 Tuchel needs to consider integrating him permanently in to the starting eleven. He may be a young player, but if he is good enough, he is old enough. The likes of Azpilicueta are approaching the twilight of their football career and Trevoh is a worthy replacement.

Trevoh is a major reason Chelsea did not feel the departure of Kurt Zouma and the failed transfer of Jules Kounde. He has shown the stuff he's made of a he looks like he's up to the task. We hope Tuchel obseves this and give the boy the chance he deserves. 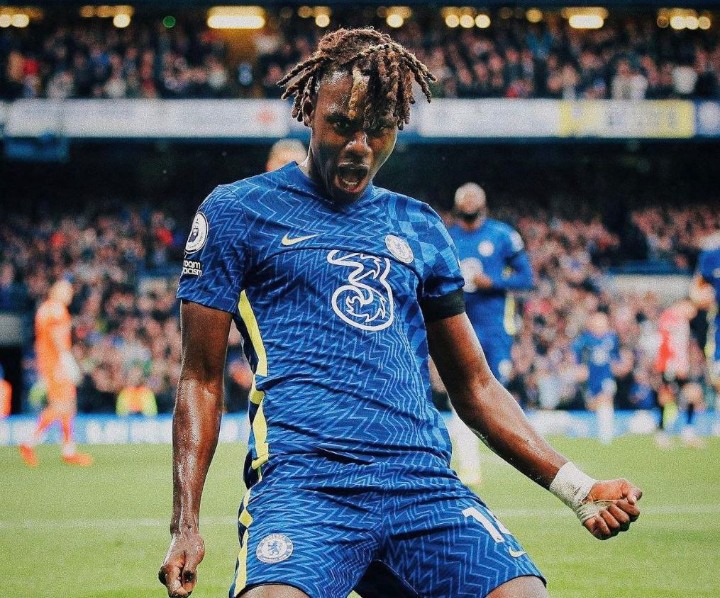 The international break gives Tuchel the chance to review performances and and plan ahead of upcoming fixtures. Maybe he could eventually throw Trevoh into the thick of action and give him more opportunities.