Please Before You Move On Quickly Hit The 'FOLLOW' Button Above, Thanks. 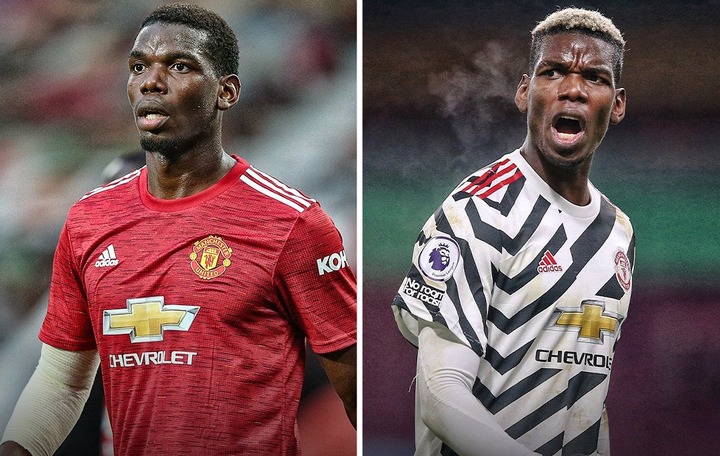 Manchester United defeated Burnley in their latest Premier league match, thanks to a stunning volley from French Midfielder Paul Pogba to give The Red devils a well-deserved Victory.

Pogba was vital for Manchester United against Burnley in the Central Midfield role alongside Matic, winning Aeriel duels, intercepting passes, making timely blocks, as well as contributing in attack.

The 27-year-old go forward with every opportunity he had, and his hard work paid off, after getting on the end of a cross from Marcus Rashford to blast home a volley in the 71st minute that turned out to be the only and winning goal of the match

Paul Pogba has scored just two goals in the premier league this Season for Manchester United, with both goals coming only when Manchester United have wore the Black and White Stripes Jersey commonly know as 'The Zebra Jersey.'

His other goal came at the London Stadium, where Manchester United beat West Ham 3-1. 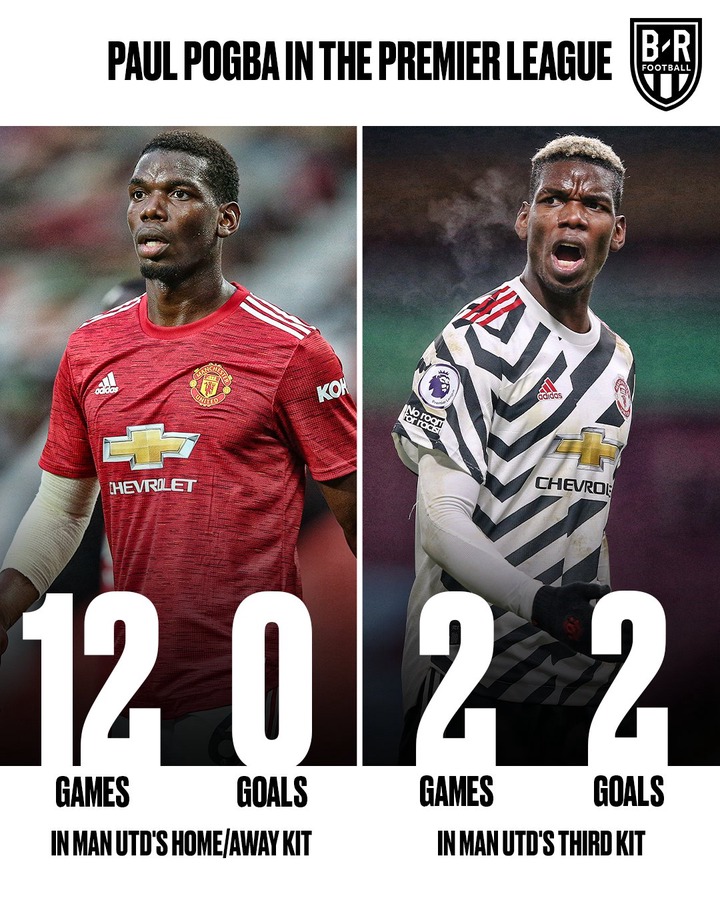 Paul Pogba played his best football at Juventus, and some fans are claiming the Jersey makes him think he is playing for Juventus. One fan said, 'He Probably thinks he plays for Juventus because of that Black and White Jersey, While another one added, 'Manchester United should make this Zebra kit our home jersey, it makes Pogba Perform so well.'

Manchester United will play next against Liverpool and Sunday and will be wearing the Zebra kit, and fans will be hoping the Midfielder is at his best again for that important match.

Content created and supplied by: Ndubisiduru (via Opera News )

afcon u17 die young by roddy ricch fuoye admission portal latest news in nigeria newspapers sirrin kwanciyar aure
Opera News is a free to use platform and the views and opinions expressed herein are solely those of the author and do not represent, reflect or express the views of Opera News. Any/all written content and images displayed are provided by the blogger/author, appear herein as submitted by the blogger/author and are unedited by Opera News. Opera News does not consent to nor does it condone the posting of any content that violates the rights (including the copyrights) of any third party, nor content that may malign, inter alia, any religion, ethnic group, organization, gender, company, or individual. Opera News furthermore does not condone the use of our platform for the purposes encouraging/endorsing hate speech, violation of human rights and/or utterances of a defamatory nature. If the content contained herein violates any of your rights, including those of copyright, and/or violates any the above mentioned factors, you are requested to immediately notify us using via the following email address operanews-external(at)opera.com and/or report the article using the available reporting functionality built into our Platform

Observation: See the damning statement Chelsea made about the sack of Frank Lampard 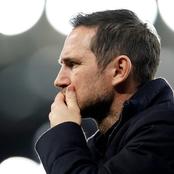 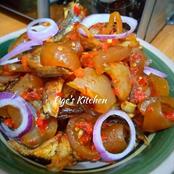 Despite Sacking Frank Lampard, See What The Owner Of Chelsea Football Club Said Concerning His Exit 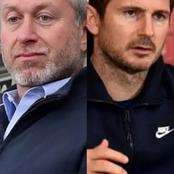 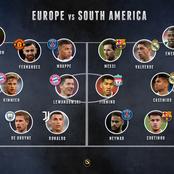 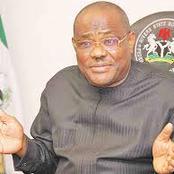 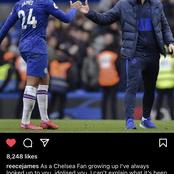 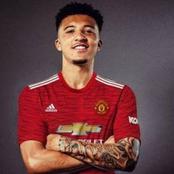 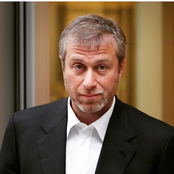 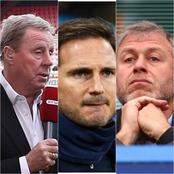 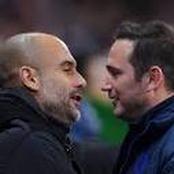