Which Goalkeeper Has The Most Cleen Sheets In The Premier League?

By Neanews (self media writer) | 1 year ago 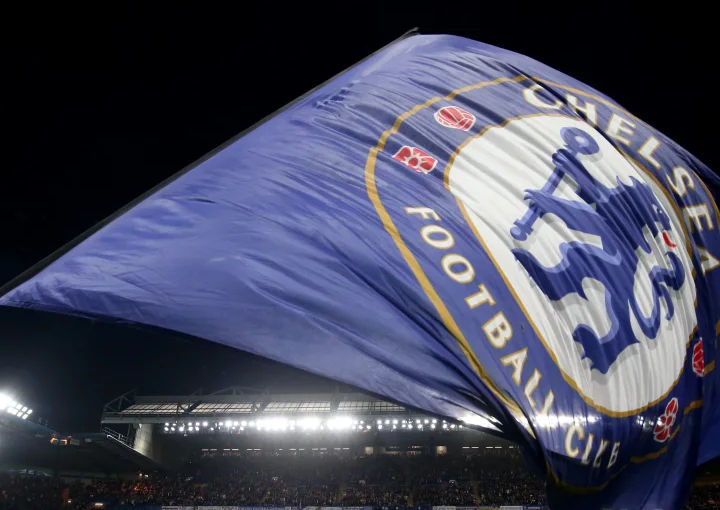 Goalkeeping department is one of the most important department in the game of football. Many times team are usually rated and solid at the back depending on the kind of goalkeepers they have in between the stick.

In the English Premier we have had some notable an excellent display in time past in the goalkeeping area,the likes Peter Schemeichel,Van der Sar Joe Hart,Ederson,Brad Friedel,Tim Howard,Pepe Reina,David Seaman,David James and a few to mention were really great with their club,and their excellent performances end them a household name

The goalkeeper with the most clean sheets in the Premier League. 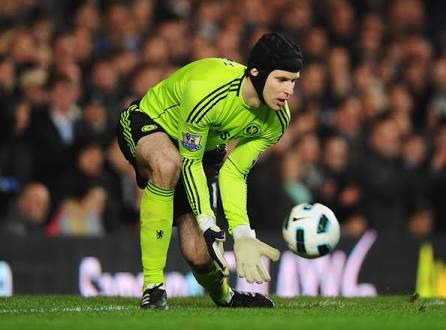 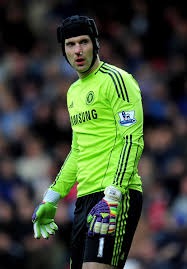 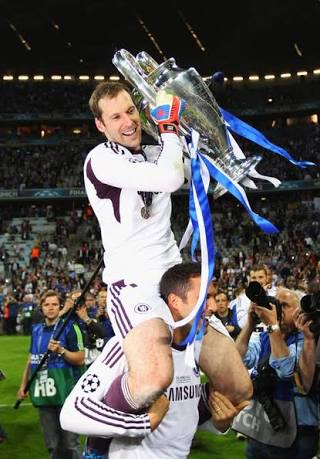 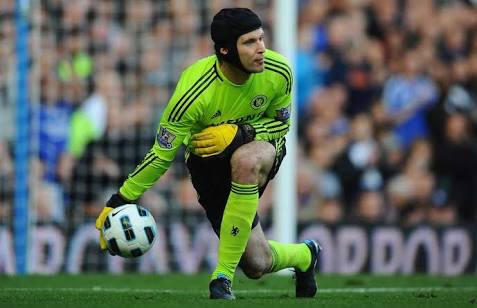 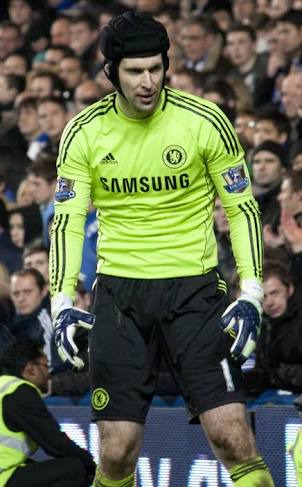 Petr Cech was born in the city of Pizen ,Cechoslovakia in 20 May ,1982.Cech started his senior football career with Chmel Bisany in 1999. He move from Rennes to Chelsea 2004, during the reign of the "Special One" Jose Mourinho.

Cech who spent a total of 11years with Chelsea,won four Premier League titles ,four FA Cups,three Football League Cups and a memorable Champions League trophy. The veteran goalkeeper also hold a record of Premier League Golden Glove a record Four times. He is the only Goalkeeper to win in it with two separate clubs. 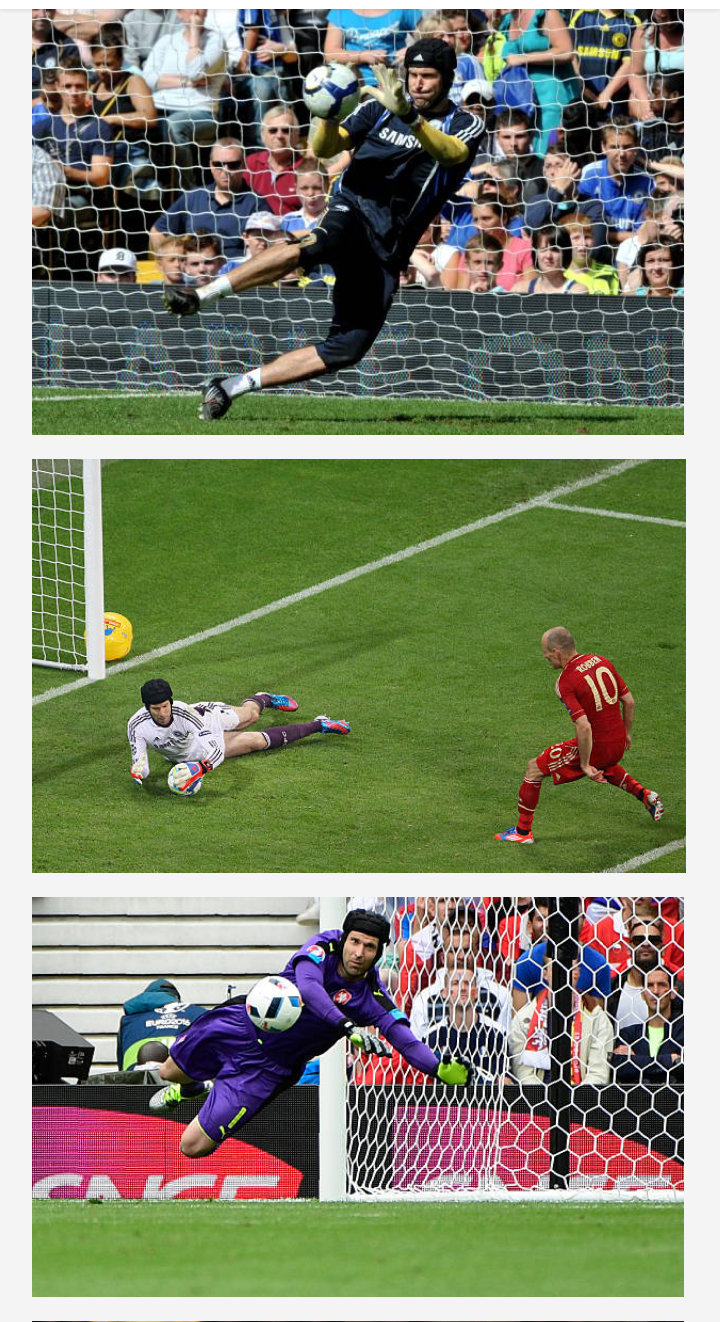 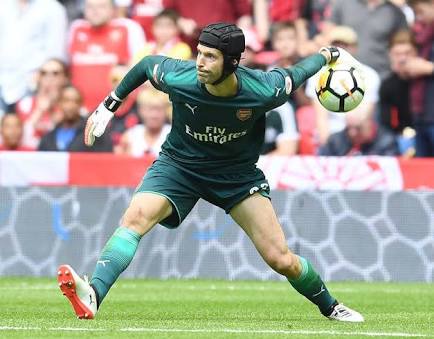 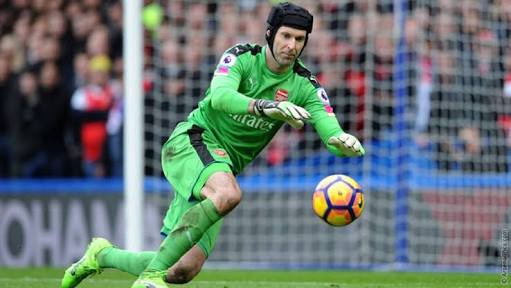 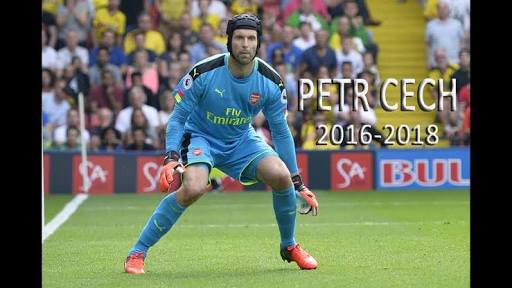