By Football-Stats (self media writer) | 4 months ago 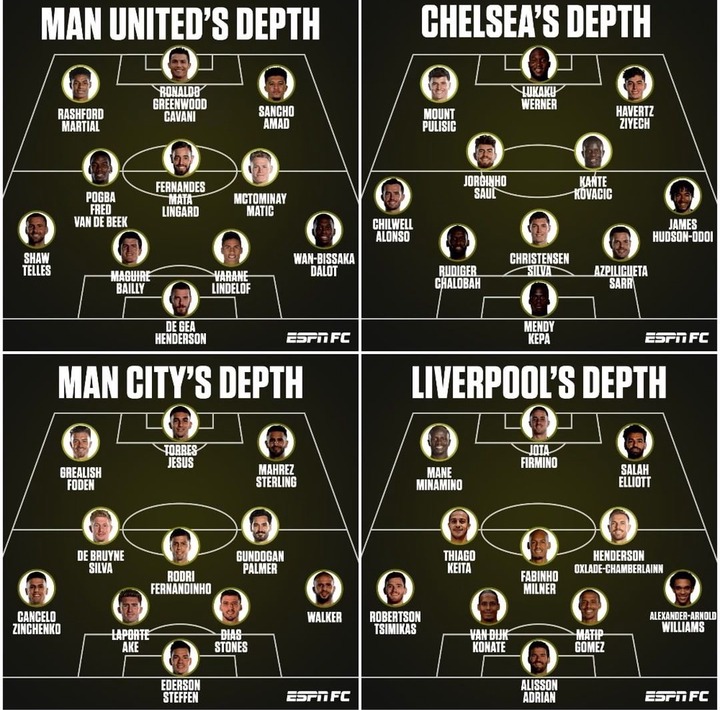 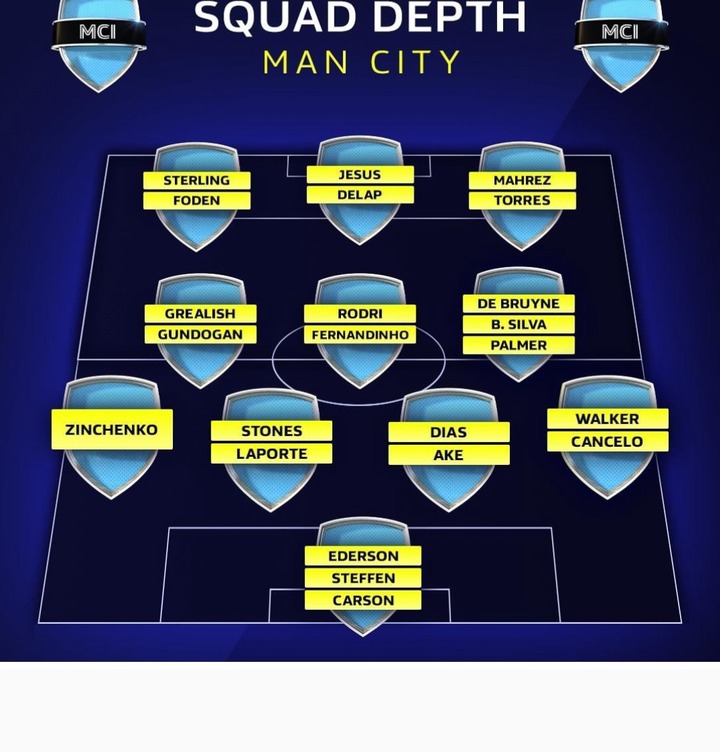 Goalkeeper: Steffen and Carson will serve as backup goalie for Ederson Moraes. 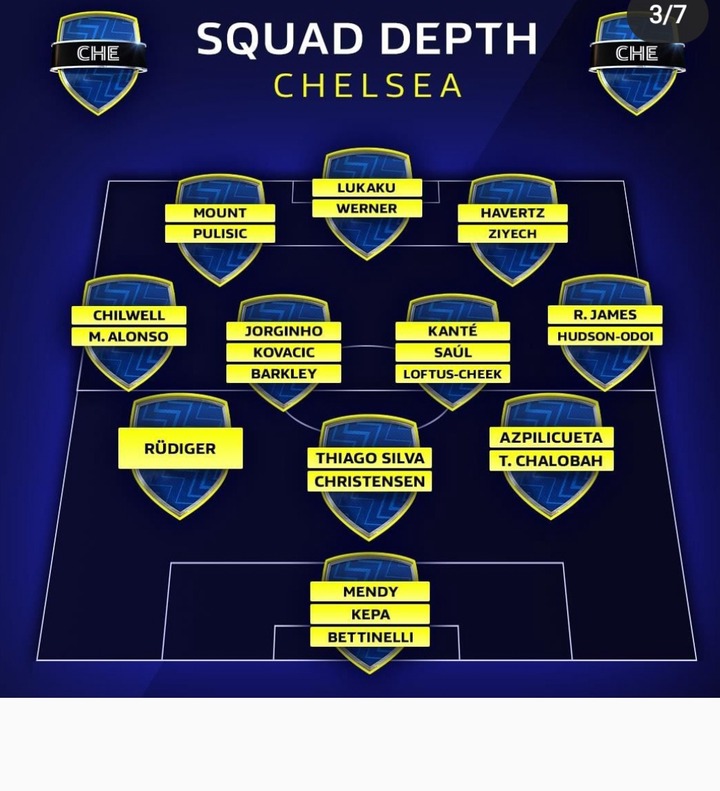 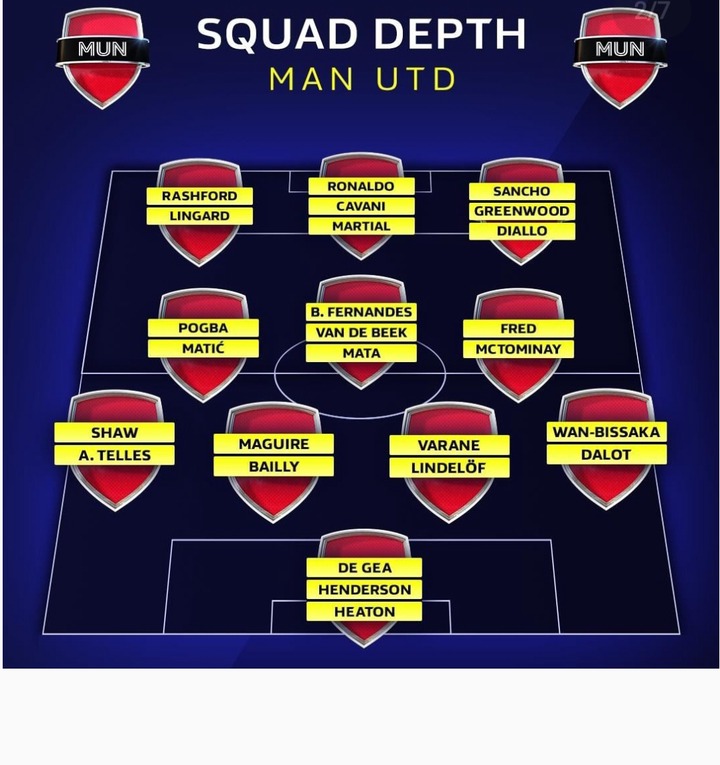 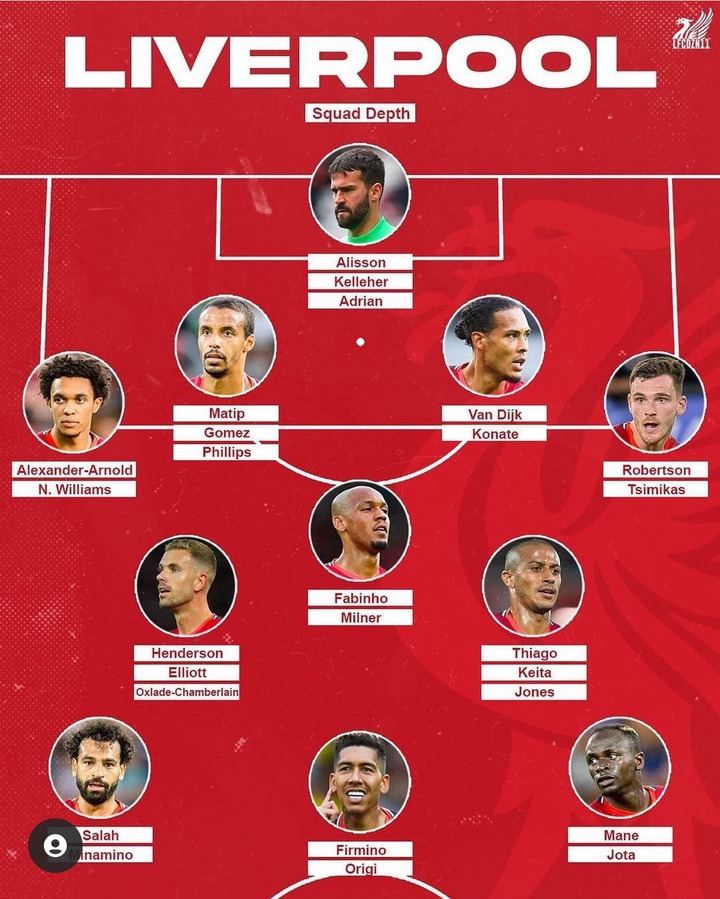 Goalkeeper: Kelleher and Adrian will serve as a backup goalie for Alisson Becker.