UFC: Check Out What Nigerian Born Heavyweight Wrestler Did Immediately He Was Declared UFC Champions

By SweetParrot (self media writer) | 1 year ago 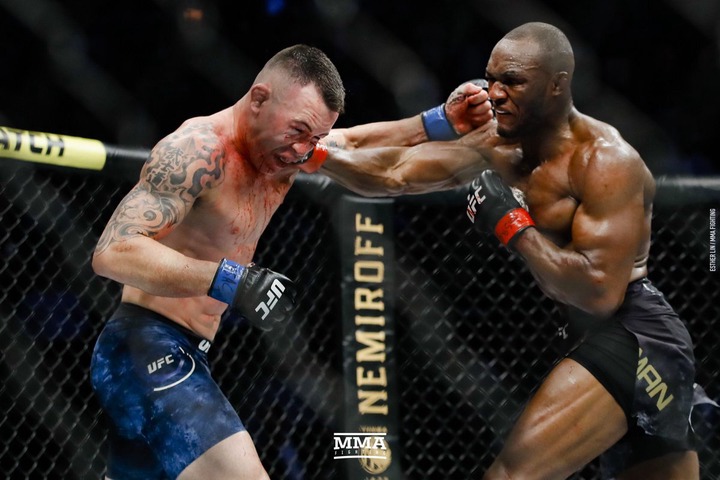 Kamarudeen Usman popularly known as Kamaru is a Nigerian-American professional mixed martial artist who started his career in the wrestling world as a freestyle wrestler and subsequently graduated as a folkstyle wrestler. 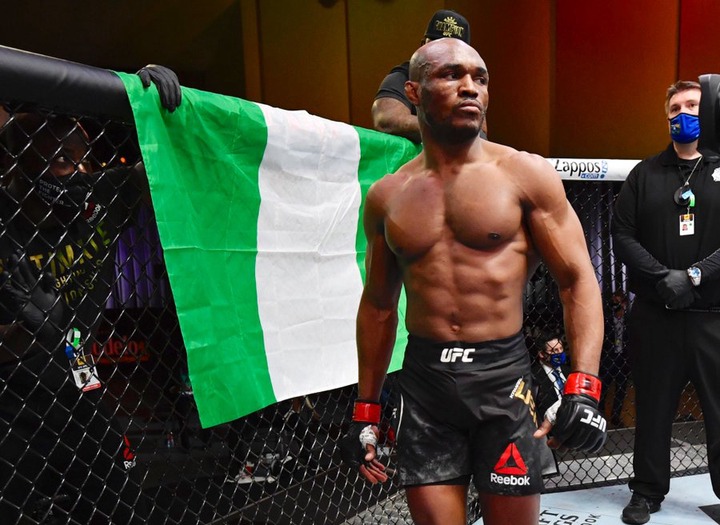 Before he rose to fame, he competed in the Ultimate Fighter 21 tournaments where he emerged as the winner. 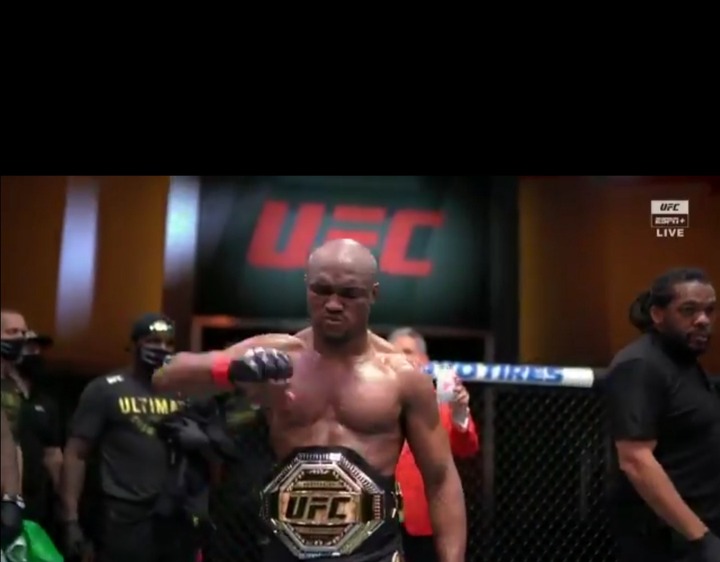 Kamaru Usman is the reigning UFC welterweight championship, where he retained his title at the third knockout round of his opponentGilbert Burns at the UFC 258 tournament.

Reports say that the Nigerian Nightmare scored a huge point that helped him win through an electric jab that helped him put his Brazillian opponent on his back in the third round. Afterward, he started raining down shots and it was only a matter of time before the referee Herb Dean was forced to step in and call the fights off and once Usman smelt blood, it was over. 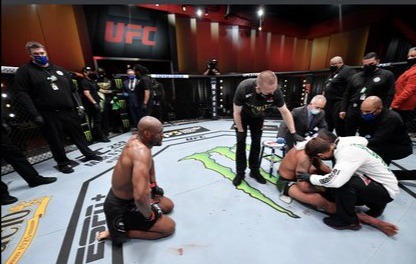 With this huge win, Usman with a personal best at 170lbs has now solidified himself as one of the best pound-for-pound fighters in the world. The heavy weight fighter's class act he pulled last night is rated behind Geroge St-Pierre stats, a wrestler regarded as the greatest of all-time. 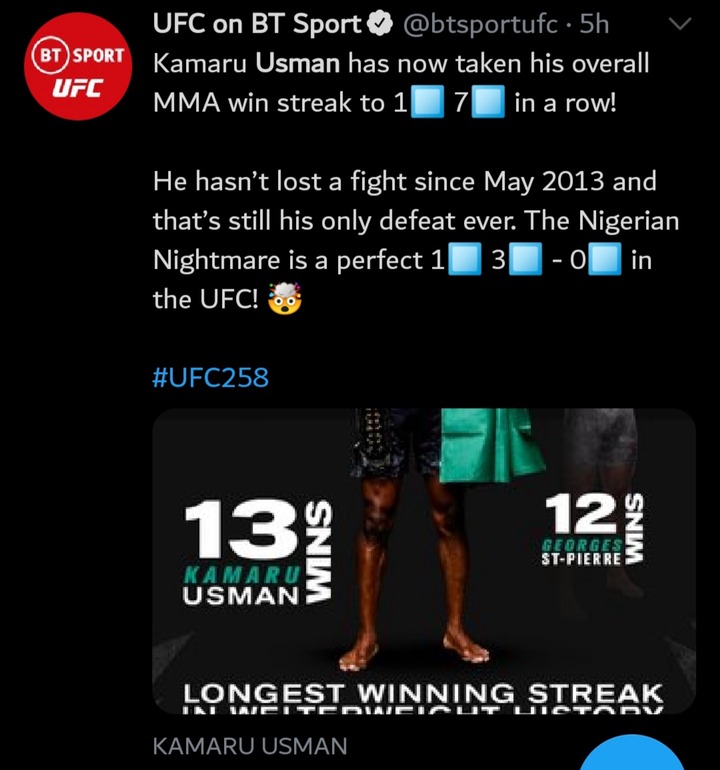 Usman's last night win is his 13th consecutive win at Welterweight last night. he has also broken Georges St-Pierre''s record for most wins in a row at 170. However, he is tied with the retired Russian former professional Mixed Martial Artist Nurmagomedov's record, for the second-most wins in a row to start a UFC career.

His opponent Burns gave his best shot in the first round but by the end of the contest, Burns was left devasted. when he was declared the winner, Usman immediately hugged his opponent and former teammate who was almost uncontrollable with tears on the mat knowing that he had come up failed in the biggest fight of his life. 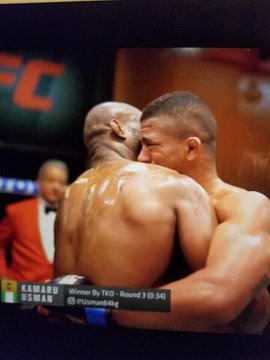 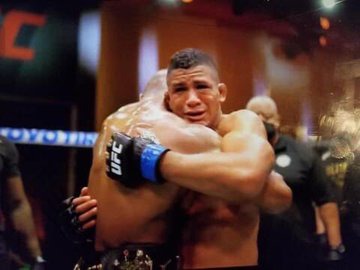 Congratulations to the Nigerian-born fighter.

If you believe Usman's last night's victory was well deserved, leave your congratulatory message in the comment section below.