By Ffrank (self media writer) | 5 days ago 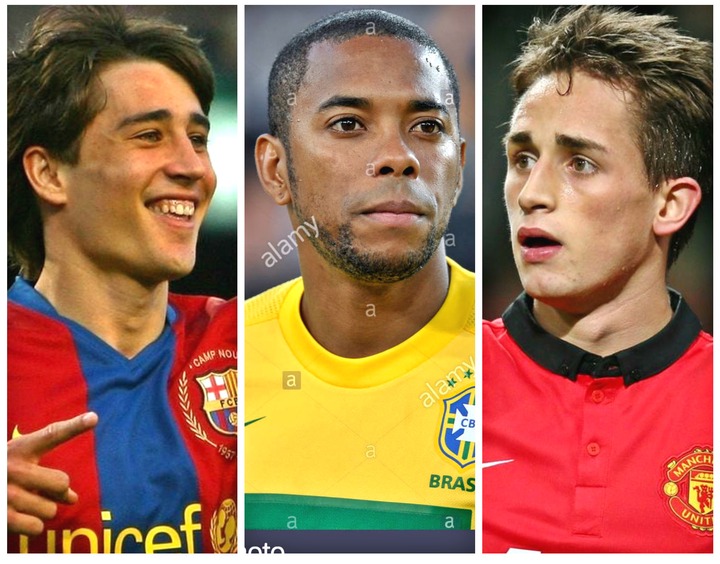 Brazilian star Anderson had the world at his feet when he busted into the limelight in 2006 with Porto.

The talented Brazilian was then snapped up at Manchester united where he would go on to win the prestigious Golden boy award in 2008. However, proved to be the peak of Anderson's football career as poor diet, laziness and Injury saw him fade off a few years later. 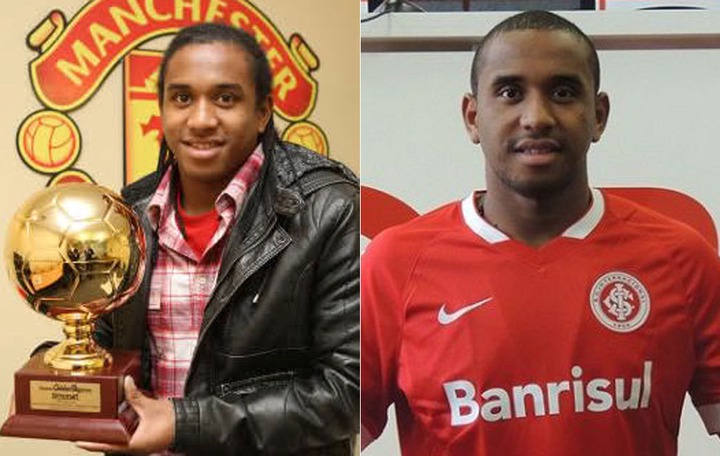 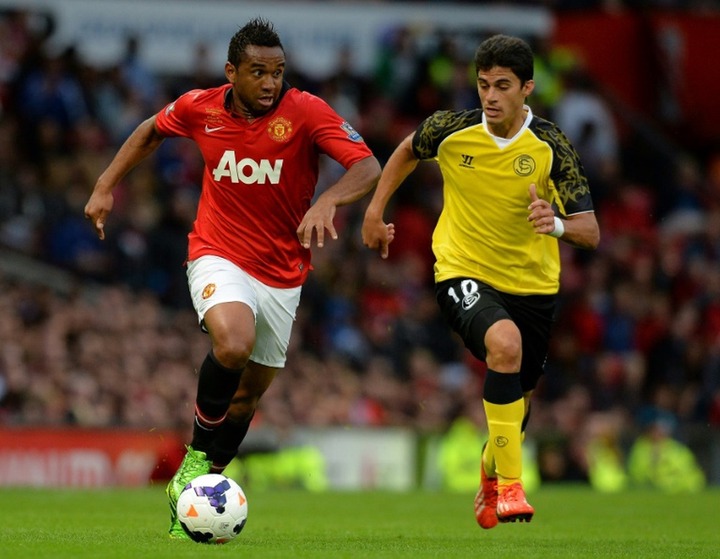 The self acclaimed "Lord Bendtner" career was one that would remind most football fan of the popular phrase that says "Pride comes before a fall".

The Danish striker was an exceptional talent during the early years of his career as he proved his worth at Copenhagen before going on to join Arsenal at the tender age of 16. However, the self acclaimed King of football never really made the cut at the Emirates stadium and was shipped out on numerous loan moves before he finally decided to draw the curtain on his largely uneventful career at the age of 31 when he should be hitting his peak. 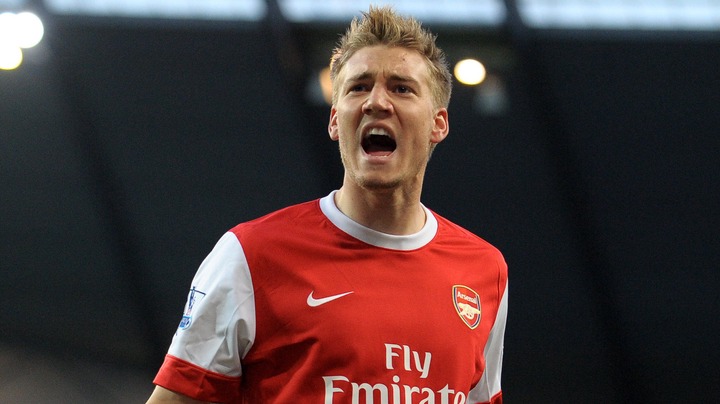 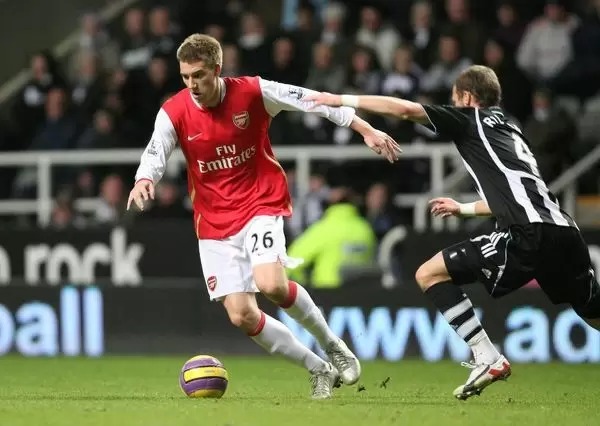 Another player who was expected to take the world by storm after emerging from the famed La Masia academy in the late 2000's.

However, Bojan's career is more than enough prove that one needs more than just talents to stay relevant with the Spanish international failing to reach the peak of football before seeing his career take a nose dive backwards. 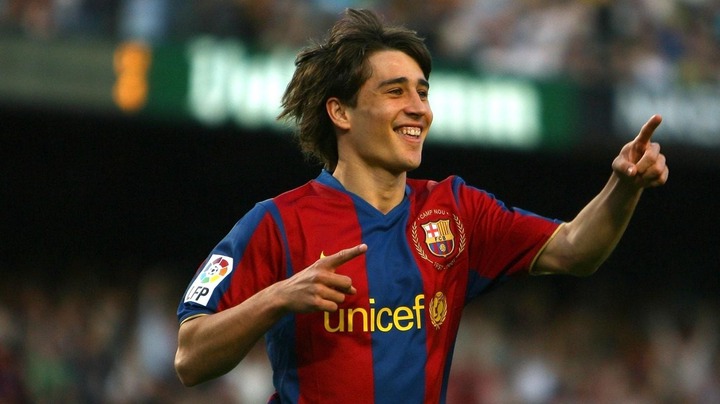 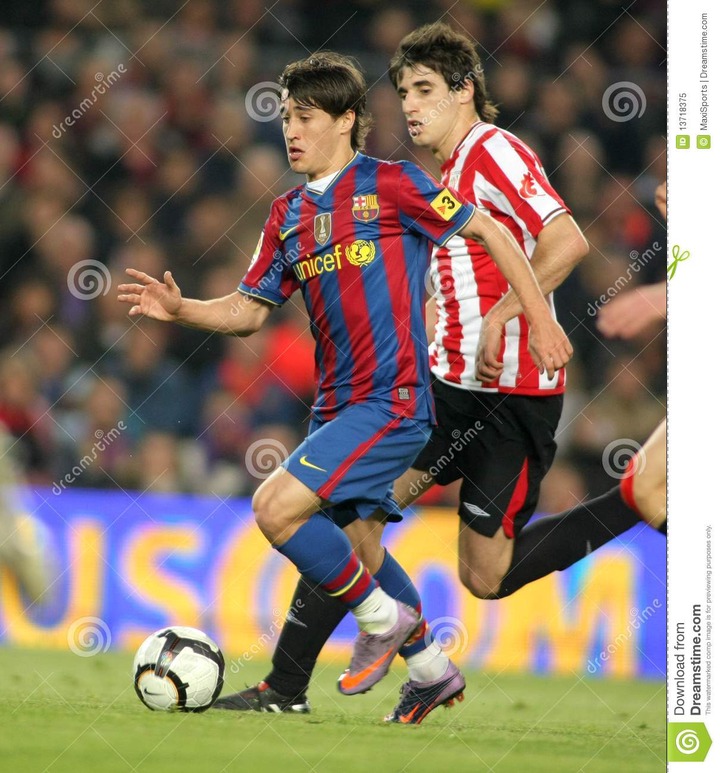 Ravel Morrison was one of the most talented players to emerge from Manchester united's famed academy.

The midfielder was so talented that he was considered to be miles better than the likes of Paul Pogba, Jesse Lingard who were all his team mates at the youth level. However, the Englishman's career never really kicked off as poor attitude and character ended it before it even began. 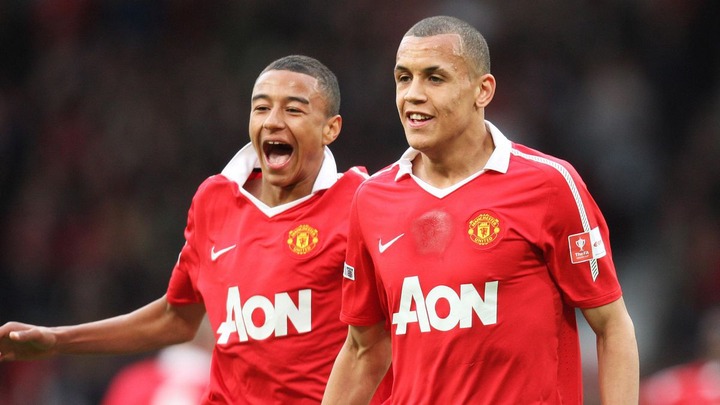 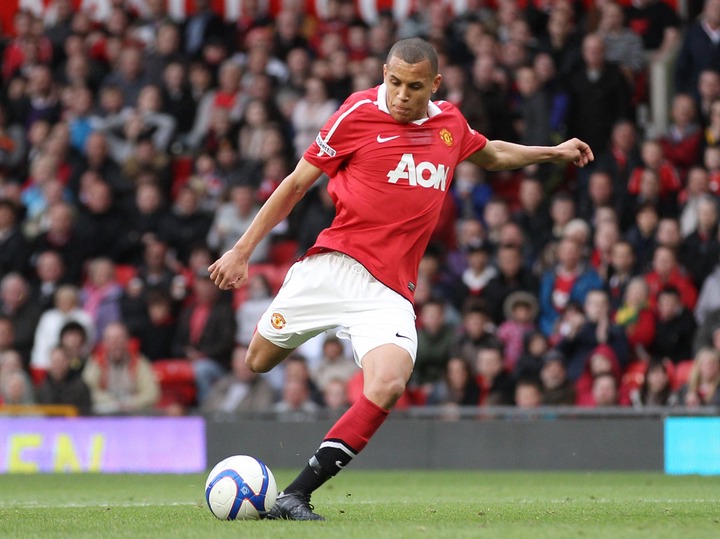 Macauley Chrisantus was one of the hottest properties in football after announcing himself to the football world in grand style in the 2007 u-17 Fifa world cup. Well, fast forward to 14 years later and one would find out how poor management and bad decisions can ruin the career of one of football's most promising talents. 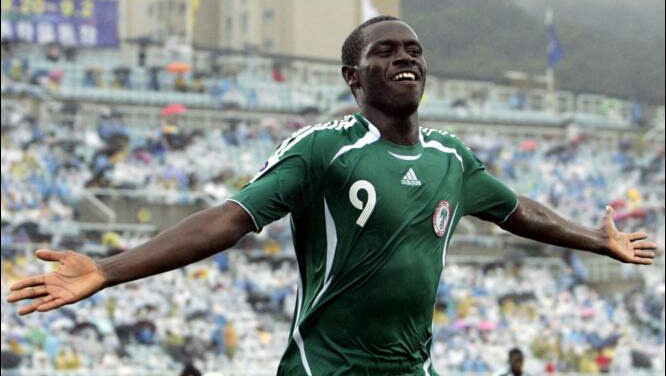 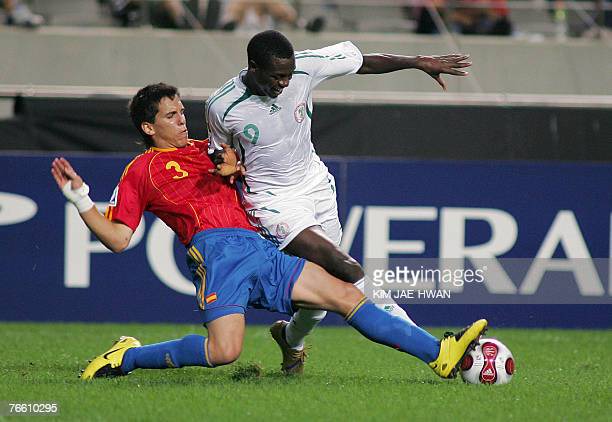 Probably the talented player to emerge from the ranks at Old trafford, Adnan Januzaj announced himself to the football world as a hugely talented winger during David Moyes uneventful 7 months in charge at Old trafford.

The Belgian attacker was a real world beater at the time and was expected to etch his name into the premier league history books. That never came to fruition however as the talented teenager dramatically fizzled out after the appointment of Louis Van Gaal at Old trafford and now plys his trade for Real Sociedad in Spain. 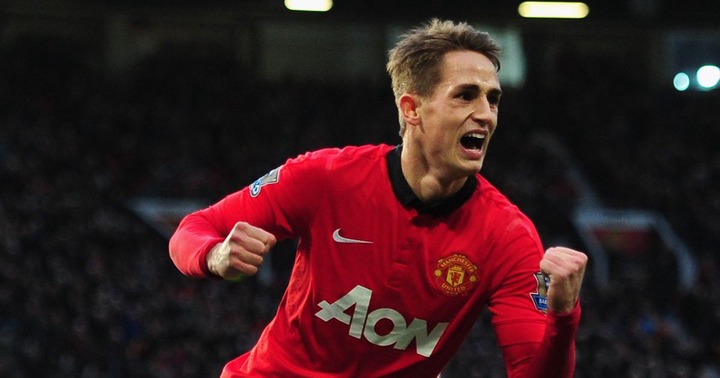 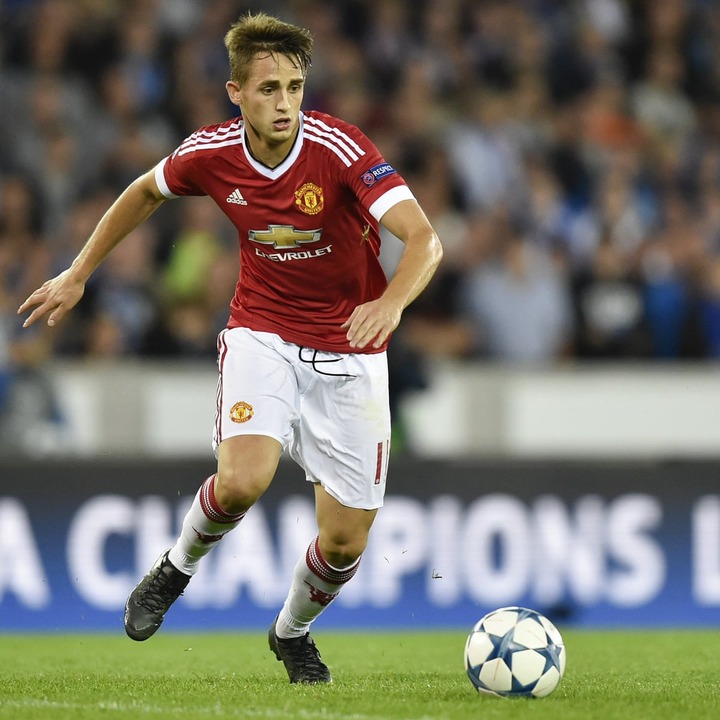 Another talented Brazilian who lost his way after early career promise, Alexandre Pato was the name on everyone lips in the 2007.

The Brazilian was expected to dominate the football world for the next ten years due to his undeniable talents. However, that proved to be a dream never achieved for the now 32 year old whose career went downhill after a series of injuries and poor hygiene. 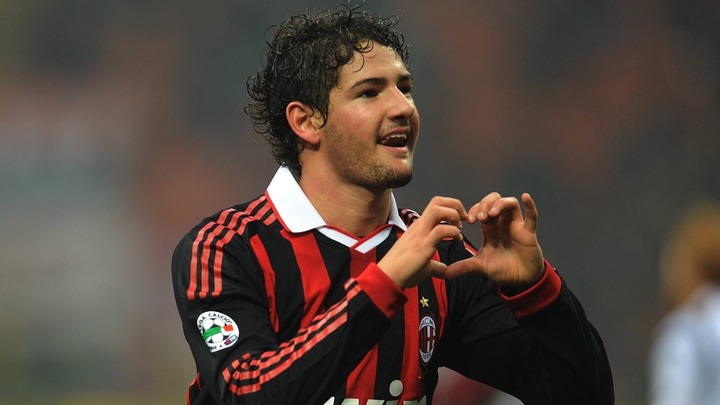 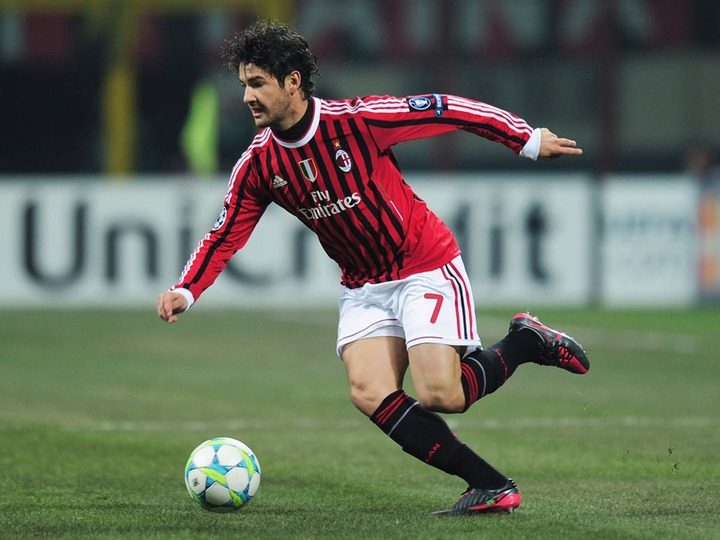 It is a peculiar feature among Brazilian stars to fade off after huge expectations and Adriano is certainly one of them.

The Powerful winger had the football world at his feet as he repeatedly tormented defences with pace, skill, and power in the early 2000's. He was even believed to more talented than many of his counter parts at the time. However, Adriano's career took an unexpected retrace when his father died in 2004 with the winger never being the same player again. 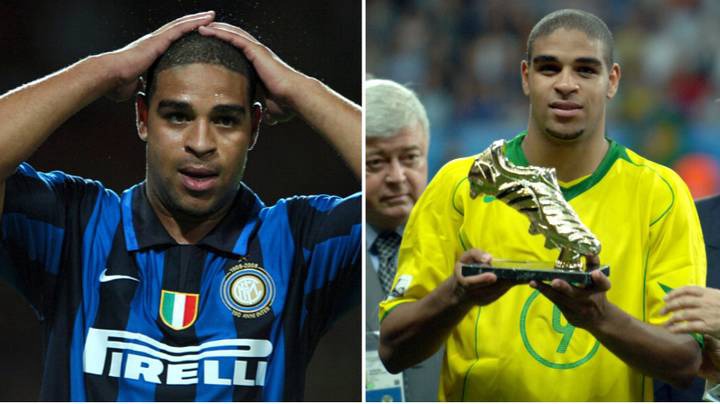 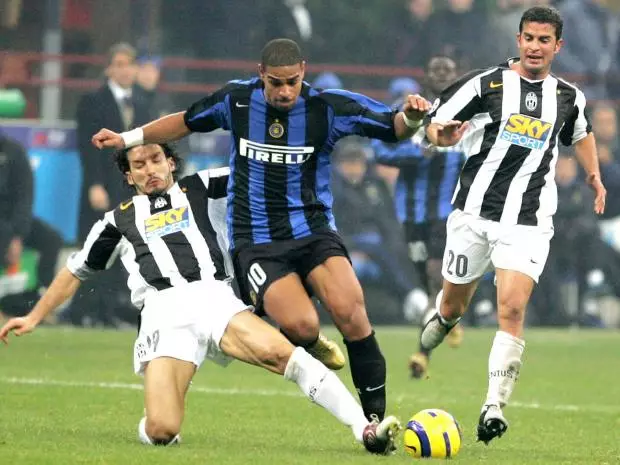 One of the most talented players in this list, Ricardo Quaresma was dubbed the new Ronaldinho when he busted on to the scene with Sporting Lisbon in 2001. The teenager was so good that he was even snapped up by Barcelona at the time. Well, it all went downhill from that point for the highly skillful winger who never hit the heights expected of him in his career. 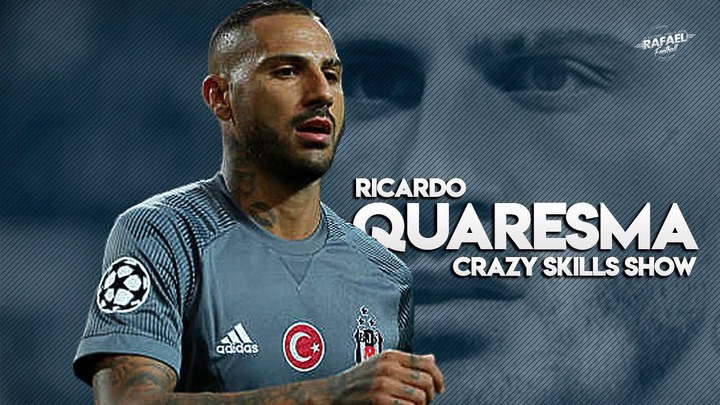 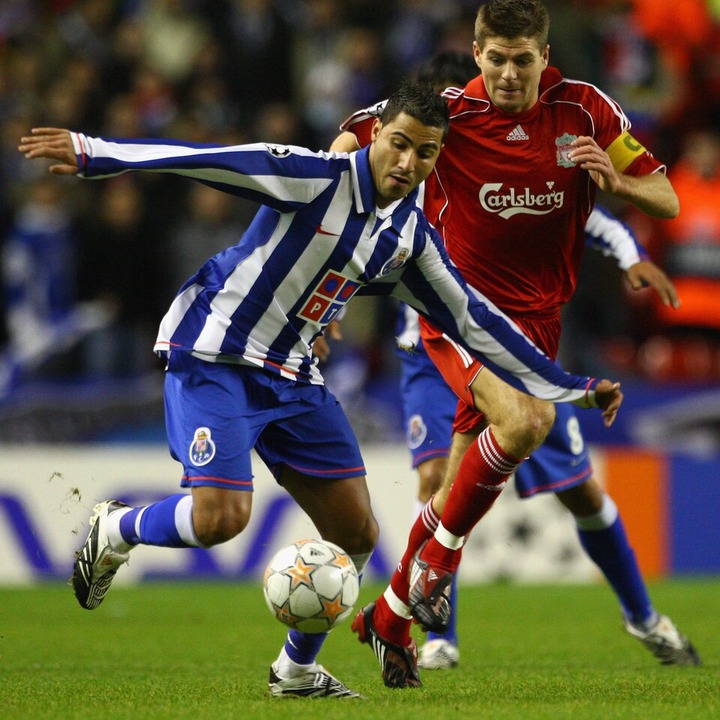 Brazilian legend Robinho was so good in the dawn of his career that he was handpicked by the legendary Pele to lead the generation of football stars.

The Brazilian's career started on a wonderful note with Real Madrid but a wrong move to Manchester city which was largely motivated by money proved to be a very wrong one as Robinho's career went downhill from that point never to be resurrected. 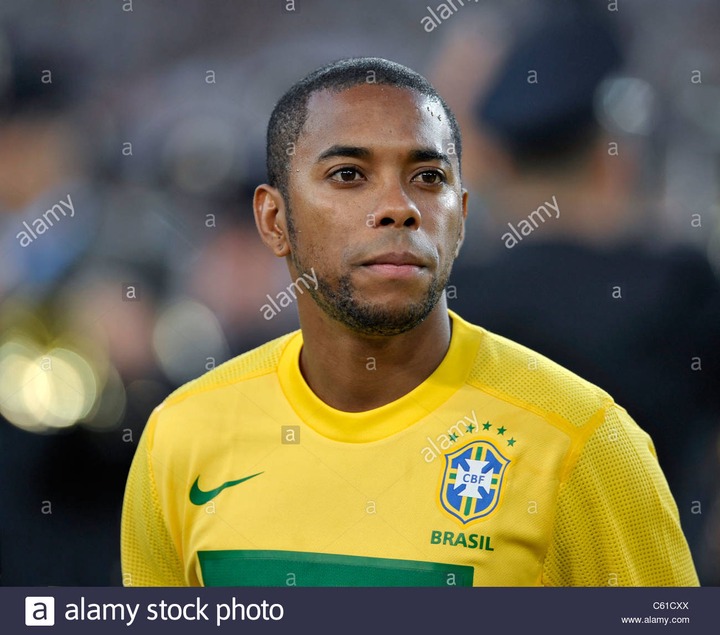 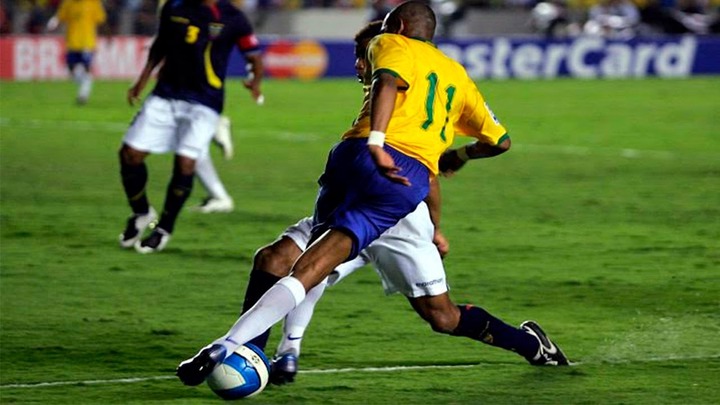