Chelsea are in the FA Cup final after defeating the Red Devils for the first time this season. Despite the win over Manchester United, Chelsea may still not qualify for the Champions League as they chase a top four spot between Leicester City and Manchester United. 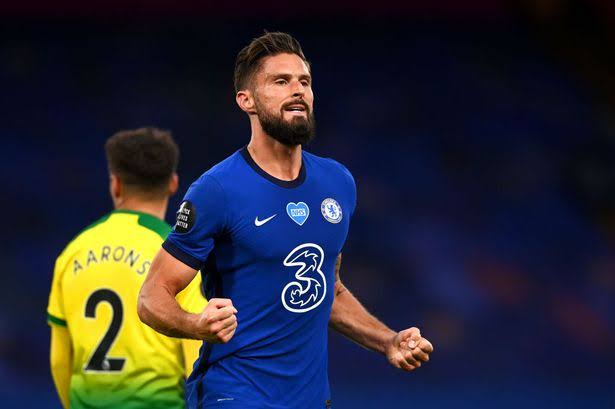 Chelsea occupies the 3rd position with 2 games to go while Leicester City is 4th after losing to Tottenham Hotspur. Manchester United will go third with a win over Westham and if Chelsea fails to defeat Liverpool, they'll move to fourth, with Leicester City occupying the fifth position, pending the final game of the season. The 38th fixture is quite tricky though, as Manchester United travel to the King Power stadium to battle Leicester City, while trying to avoid a defeat. If peradventure, Manchester United lose against Leicester City and Chelsea fails to secure at least, a draw against Wolverhampton Wanderers, the Blues will be condemned to the fifth position, and wouldn't qualify for the Champions League. What Chelsea needs right now is just a single point from two matches, after Jose Mourinho has helped them defeat Leicester City. However, their remaining fixtures will be very hard to win, giving that Liverpool would do anything to win the match as they chase a 100 points record and Wolves chase an Europa League spot, therefore it'll be very difficult to get a point from these fixtures.