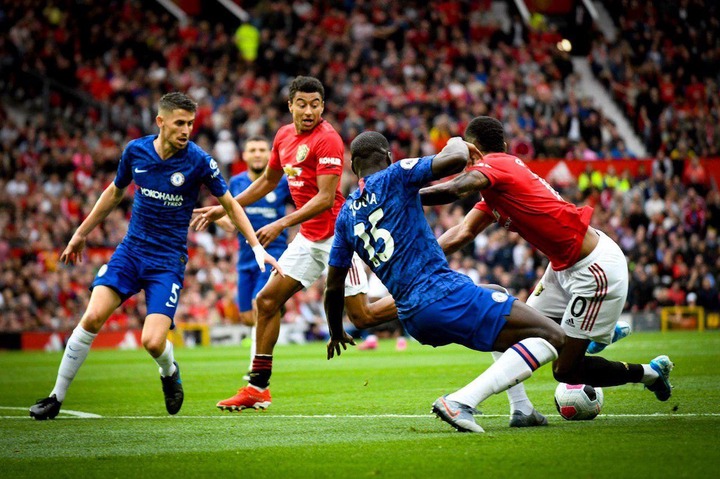 Chelsea overcomes Manchester United the same way Arsenal defeated Manchester City a day before. The result means the two Manchester clubs that were clear favorites to progress to the final of the prestigious competition after the semi-final draw. 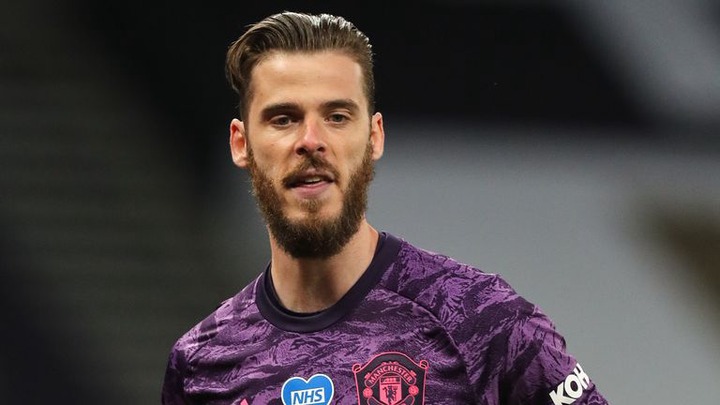 David de Gea did not have a best day as Oliver Giroud and Mason Mount help Chelsea outclass Manchester United to win 3-1 at Wembley Stadium. Oliver Giroud Put Chelsea ahead at the end of half time with an error committed by United goalkeeper David de Gea and to make the situation more worst, the Red Devils lost Eric Bailly to a serious-looking heading Injury.

The Spain international goalkeeper was at fault again immediately after the restart when a shot that a keeper of any level would hope to save entered his net. The shot was played by Mount and this doubled Chelsea’s lead. Manchester United hope of performing magic and turning things around was terminated when Harry Maguire put into his net to compound a miserable day, but a late penalty from Bruno Fernades gives Red Devils a consolidation goal at Wembley.

The superiority of the clubs that came from London was showed in this competition, as the Gunners also defeated the great Citizens. Mikel Arteta defeated his former boss Pep Guardiola to reach the final of FA Cup. The Gunners after overcoming Manchester City means they will be facing Chelsea when they return to Wembley

The Gunners not only claimed victory but also repeated history made in 2017 when they defeated Pep Guardiola’s men 2-1 at the same Stadium.

Pierrre-Emerick Aubameyang is the man who fired his side to the final by scoring two goals in each half of the match. The result makes two London clubs Chelsea and Arsenal to book their place at the final of the competition which is to be played this coming Month.