By PlentyTori.ng (self meida writer) | 10 days 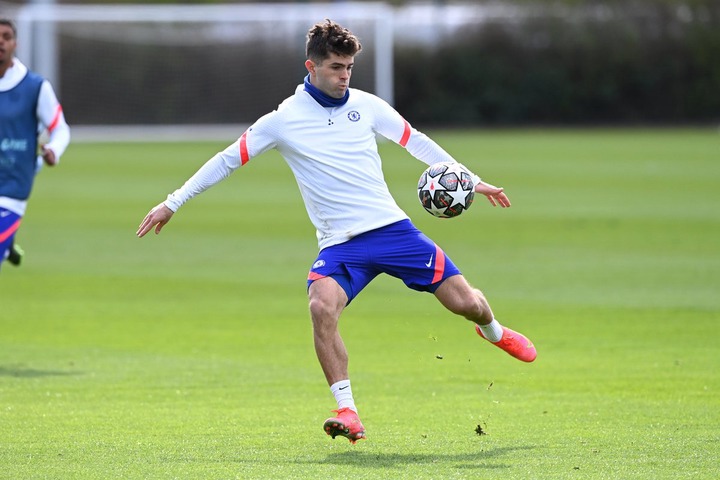 Porto are surely not the favorites going into this clash but they shouldn't be underrated. Recall that they beat Cristiano Ronaldo led Juventus side to qualify for this stage of the competition. 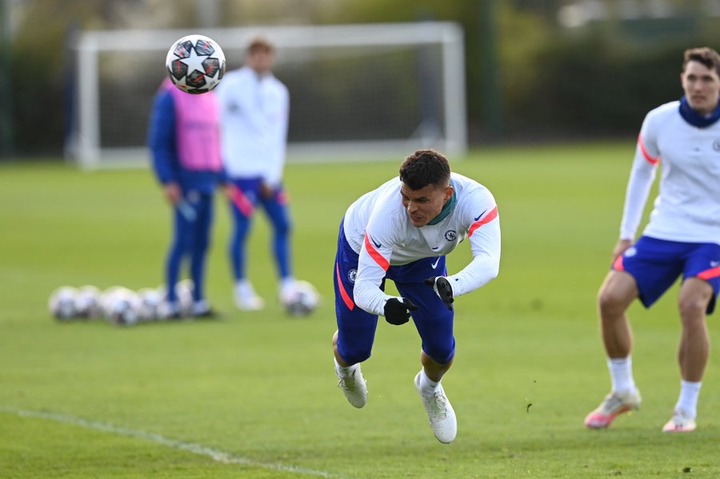 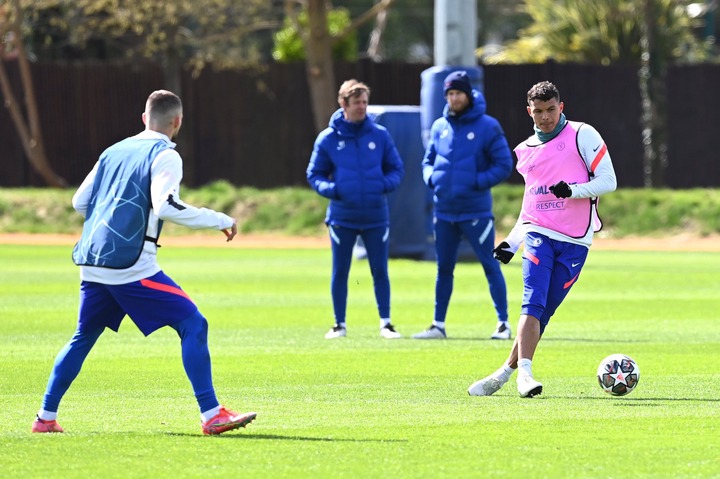 As such, if Chelsea want to win tonight, they'll have to line up with a very strong side. Dozo.ng takes a look at Chelsea's probable line up:

Eduardo Mendy is expected to keep his place in goal ahead of Kepa Arizabalaga while Rudiger, Christensen and Cesar Azpilicuera occupy the three main defensive spots. 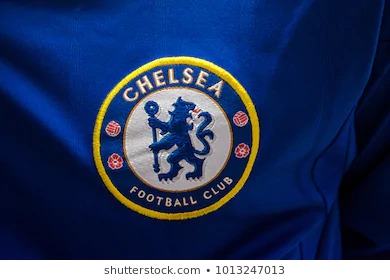 Mateo Kovacic, who was one of the few good performers for the London side against West Brom, is a certainty to start in midfield. His driving runs from the centre will set the tone for the Blues’ attacking moves. Jorginho will be the Croatian international’s partner in the middle of the park while Ben Chillwell and Reece James occupy the flanks.

Mason Mount, who was benched against West Brom is expected to start in the forward left flank alongside Ziyech on the right. Kai Havertz is expected to occupy the CF position ahead of Giroud.

We predict a 4-0 victory in favor of Chelsea, provided they use this formation.

Drop your predictions below.