Leciester City Deserves a Top 4 finish Ahead of Manchester United and Chelsea. 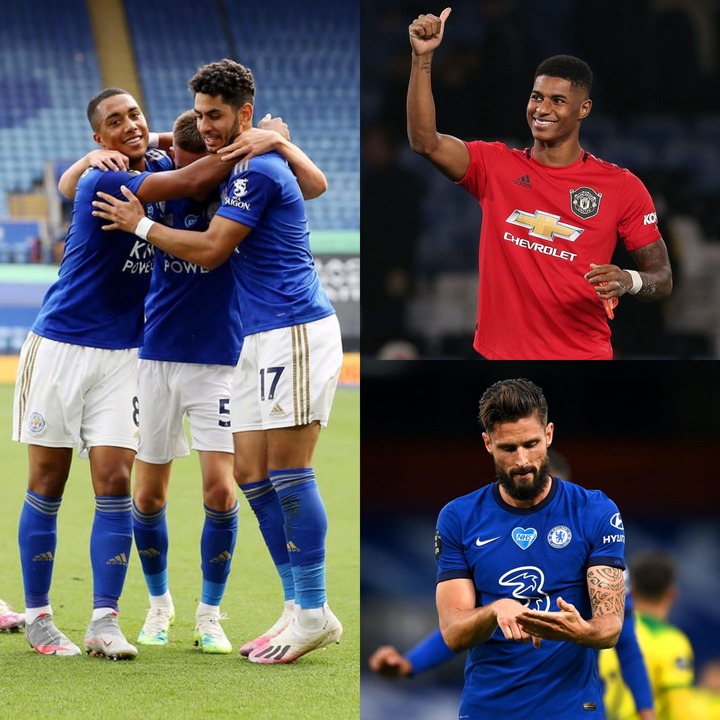 Leicester city has performed above expectations this season with a team built on hard work and commitment and has been consistent this season. Let's take a look at the statistics of the contenders. Leicester City has the best attack among the trio and commands the third position on the table with an incredible 67 goals scored. Chelsea is 4th on the table with sixty-four goals and Manchester united are 5th with 63 goals. According to these stats, Leicester City has an advantage over Manchester United and Chelsea, and has performed above expectations given its little financial strength and lack of world-class names(players) and therefore deserves a position in the top four teams in the 2019/2020 English premier league season.