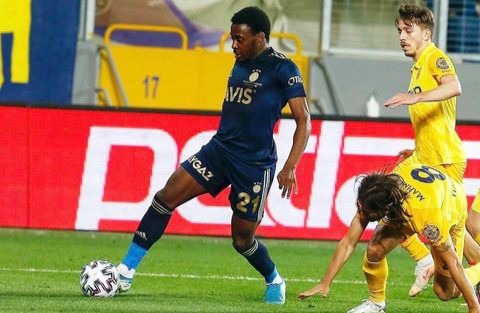 Nigerian international and prolific winger, Bright Osayi Samuel was in action yesterday for Fenerbahce in their second leg of the UEFA Europa League qualifiers against HJK at the Bolt Arena.

The Nigerian dazzler was handed a role to play in his team's starting XI following his outstanding performance for the club in their previous game. 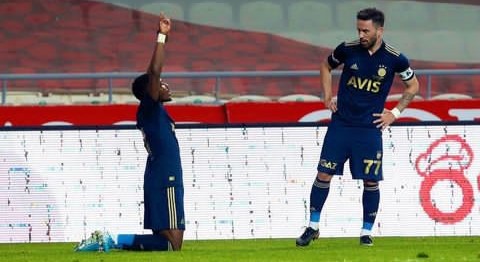 Bright Osayi Samuel was able to impress in the show of the night as he played significant roles in his team's massive win to qualify for the group stage of the competition in the new season.

The Nigerian youngster started the game upfront alongside former Arsenal football club of England star, Mesut Ozil and Enner Valencia and they were all able to impress with the latter bagging a hat-trick. 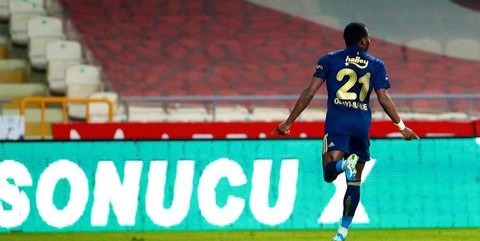 In the late minutes to the end of the game, Yigit Sanliturk made it four for the visitor in the 90+2 minutes before Matti Peltona wrapped up the win courtesy of an own-goal as he put the ball into his own net in the 90+4 minutes to make it five goals to two at full time. 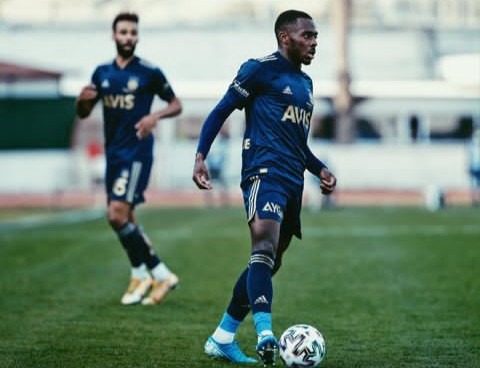 The win of the night for Fenerbahce has now qualified them for the group stage of the competition with a six goals to two scoreline on aggregate and as such be hoping to keep the winning streaks going in their next fixture.