By GoodMans (self media writer) | 10 months ago

Man City are poised for a final move to sign Harry Kane this week. Man City are set to table another bid, though Tottenham chairman Daniel Levy is determined to avoid selling the forward. 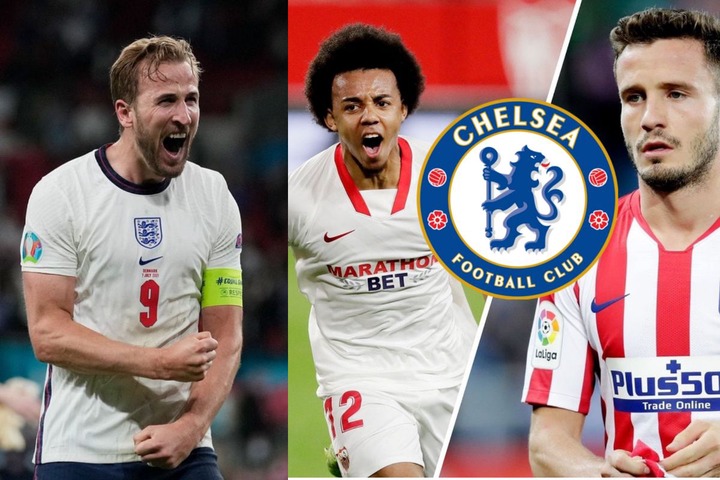 With three years remaining on his six-year deal, Harry Kane will be in a better position to try to leave Spurs next summer. But there are fears Man City could switch attention to Erling Haaland next summer and that Kane could have missed out on his big move.

Man City’s well-documented £100M formal offer for Harry Kane in June was made up of £75M in cash with an extra £25M in add-ons.

The feeling inside Spurs is that a move for Harry Kane is now 'virtually impossible', with Daniel Levy more determined than ever to fend off advances from the Etihad - despite Kane’s desire to join Man City, who are expected to launch a new bid this week.

Jules Koundé has an agremeent on personal terms with Chelsea until June 2026. He’s ready to join if the two clubs reach an agreement but he’ll be respectful with Sevilla without forcing his move. 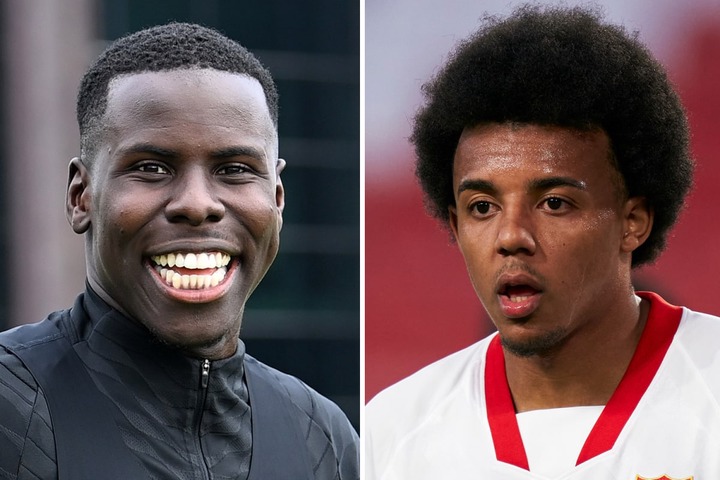 Chelsea could set up a deal for Kounde for next season if Zouma doesn't move. Midfield not priority but if Barkley, Bakayoko & Drinkwater move on then Chelsea could go for Saul on loan. 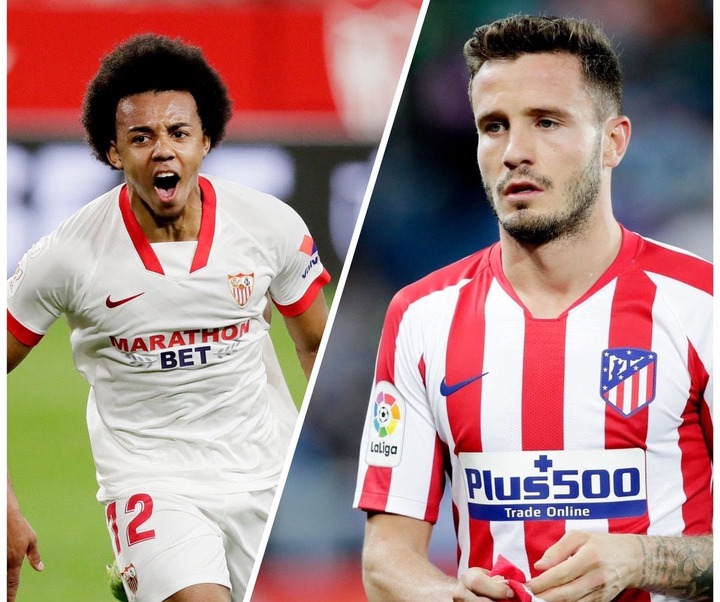 Saúl is one of the possibilities for Chelsea as he has chances to leave Atletico, as reported. Chelsea will decide this week whether to buy a new midfielder or not.