By Michphil (self meida writer) | 1 months

We saw Chelsea football club who lost in their last two premier league match to Westbrom Albion on a humiliating 5-2 score, as Timo Werner failed to bang goals for the blues. The both goals against FC Porto on Wednesday night were both scored by a midfielder and a defender, why there was goal scored by a striker. It is true Chelsea are in dire need of a striker and are on the transfer market with the likes of Haaland, Lukaku and Aguero who recently included on the list of strikers, Chelsea would purchase. 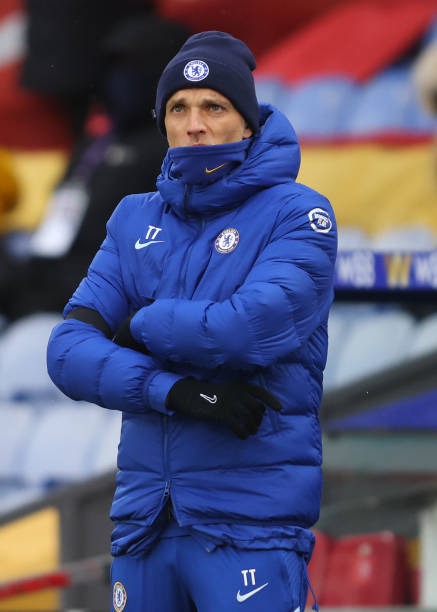 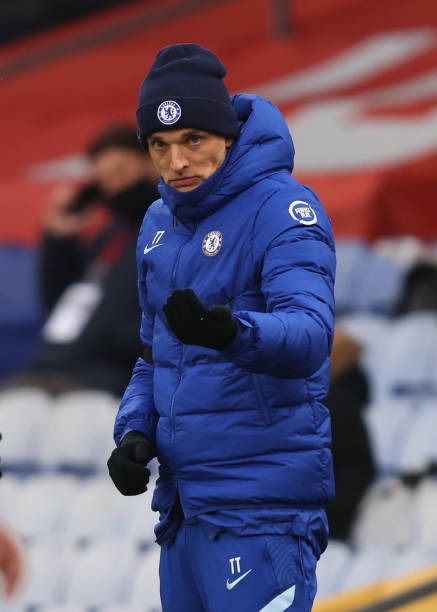 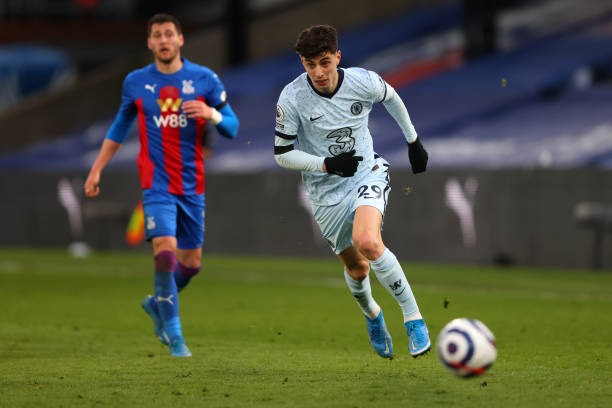 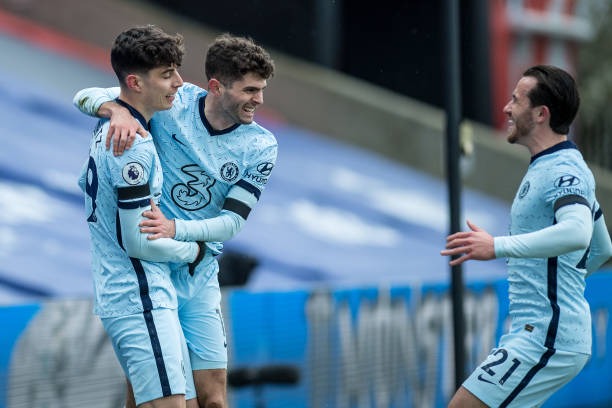 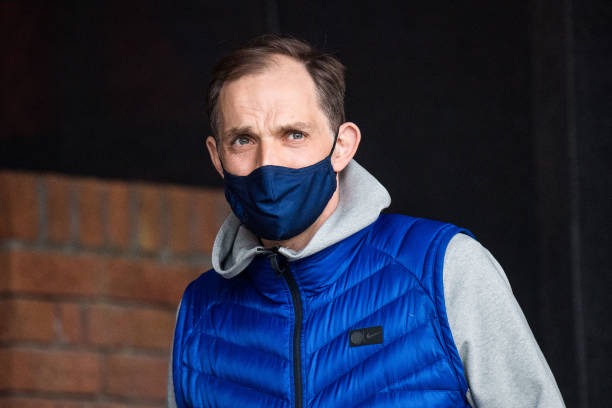 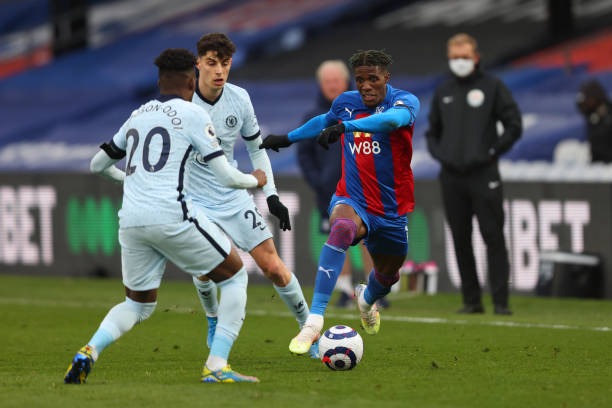 This is the third time Kai Havertz is playing as a false nine and getting a goal. I think Tuchel should try his best and build up Kai Havertz to gain more agility and strength for the forward position, because Kai Havertz sees scoring as the most important thing for any team on the pitch. Some managers have done that and it was of huge benefit for them. Mourinho converted Drogba from a defender to a striker and he became of great benefit to Chelsea till he left the club. Bale was also a great benefit for Tottleham Hotspur when he was converted from a left back to a left winger position. Let Tuchel try this on Kai Havertz and he surely benefit from his conversion.