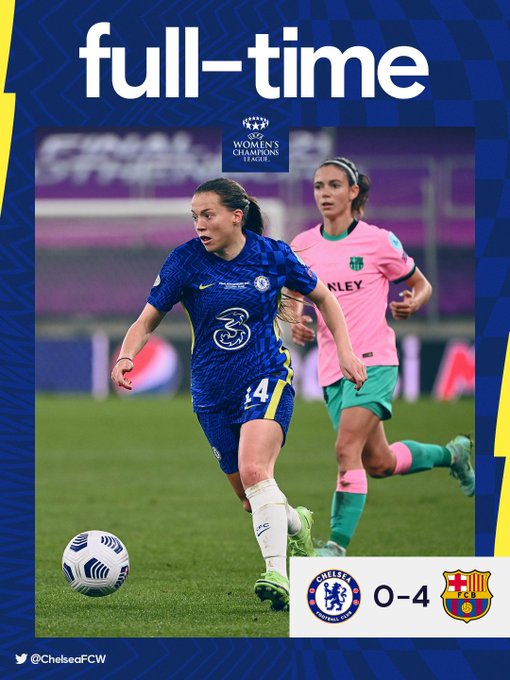 Chelsea women played their champions league final game against Barcelona women on Sunday the 16th of May 2021, as they looked to wipe off the blemish their men made when they lost 1-0 to Leicester City in the FA Cup final a day ago. The game was a clash of titans, but the superior titan in Barcelona emerged winners after scoring from literally the first 7 kicks of the game. 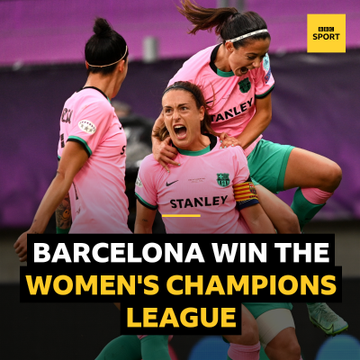 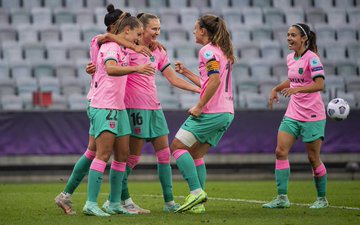 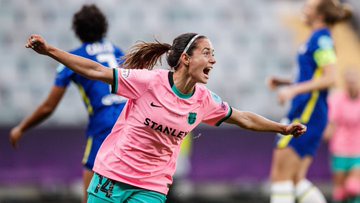 After the first goal, it became a goal riot for the Spanish women as they scored three more in the first half and nothing in the second half to seal their 4-0 win, to claim their first ever Women's champions league trophy. 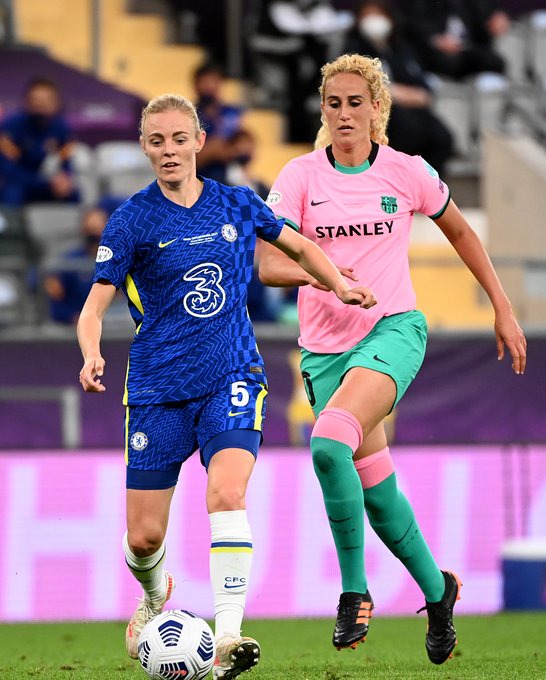