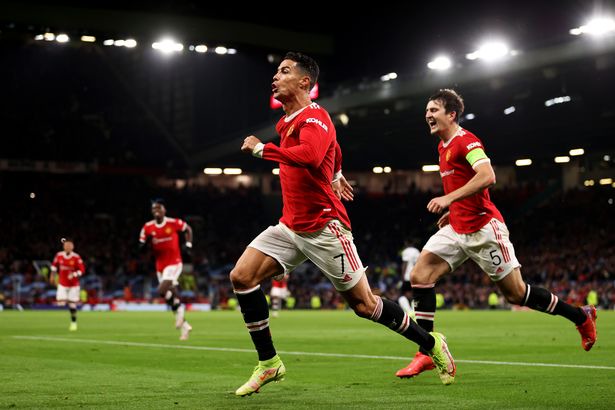 It has been a mixed few days for Manchester United as they have lost 4-2 to Leicester City in the English Premier League and come from two goals down to win 3-2 against Atalanta in the Champions League.

The win would give the Red Devils more confidence and lift little pressure from the shoulders of their manager, Ole Gunnar Solskjaer. Despite the beauty and the ecstasy that came with Manchester United's comeback win, they now have to regroup and prepare for the next game which would be against Liverpool. This would be an even tougher test for the Red Devils as Liverpool is presently occupying second-place on the league standings.

Manchester United desperately need a result and if they are to get one, Ole Gunnar Solskjaer could use one of the three lineups below: 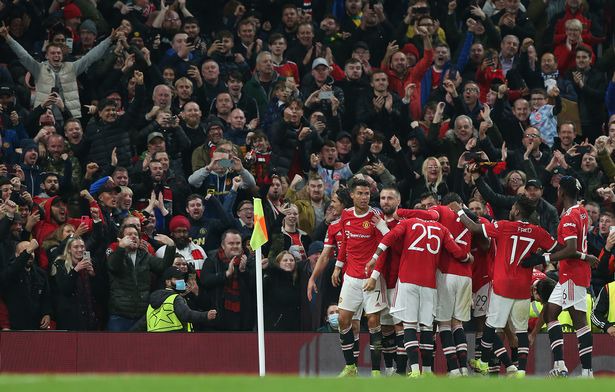 David De Gea should start as the goalkeeper, Luke Shaw should line up as the left-back, Harry Maguire and Victor Lindelof as the centre-backs, and Aaron Wan-Bissaka on the right.

The midfield two should be Fred and McTominay. The Brazilian midfielder is however a doubt as he picked up a knock in the game against Atalanta.

Marcus Rashford should be on the left wing, Bruno Fernandes in the no. 10 position, and Mason Greenwood on the right-wing. Cristiano Ronaldo should lead the line. 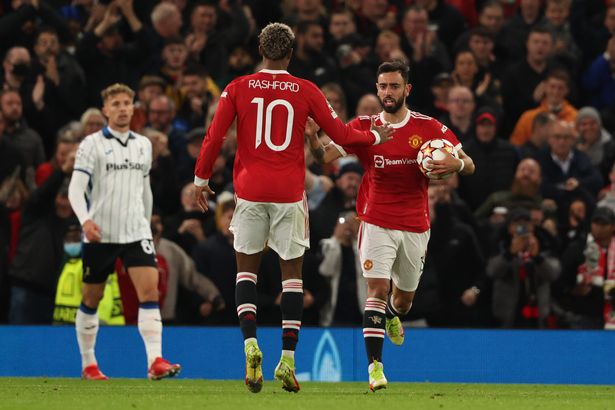 De Gea should start in goal. The back four should be the same as that of the first line-up. Paul Pogba and Scott McTominay should be the holding midfielders.

Marcus Rashford should start as the left-winger, Bruno Fernandes as the attacking midfielder, and Jadon Sancho as the right-winger. Cristiano Ronaldo should lead the line. This formation should be the best bet as it would help Manchester United keep Liverpool's free-scoring attack at bay.

De Gea should start in goal. The back-three should consist of Luke Shaw, Harry Maguire, and Victor Lindelof. Marcus Rashford should play as the left wing-back while Aaron Wan-Bissaka should start as the right wing-back.

The midfield should consist of Paul Pogba, Scott McTominay, and Bruno Fernandes. The two players upfront should be Edinson Cavani and Cristiano Ronaldo. 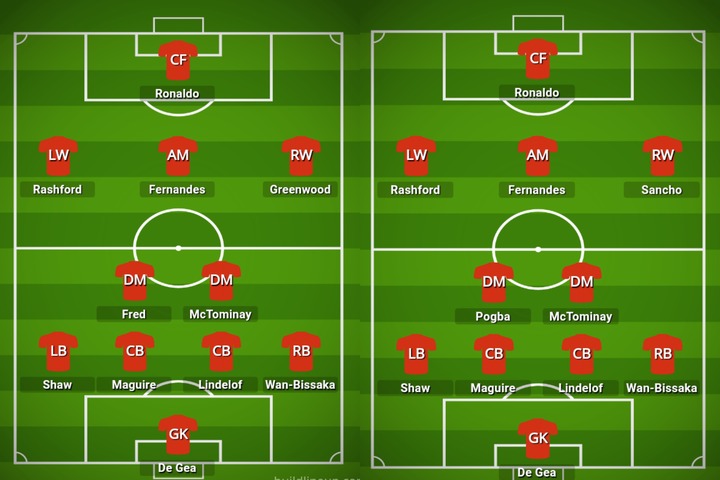 Which formation do you think is the best? Share your thoughts below.