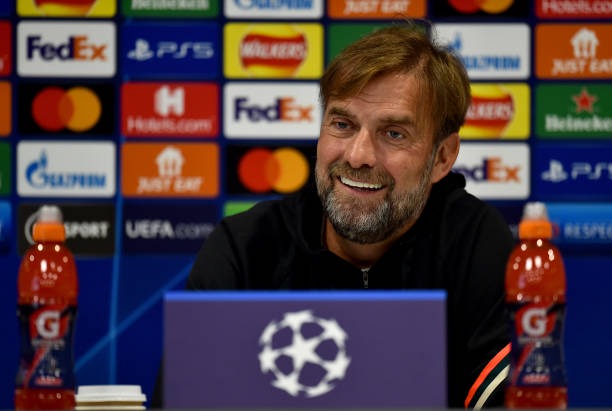 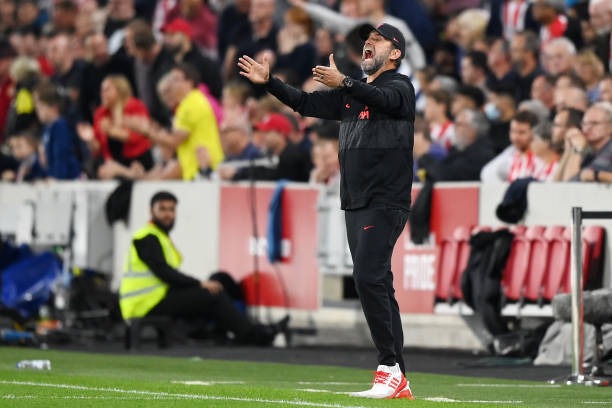 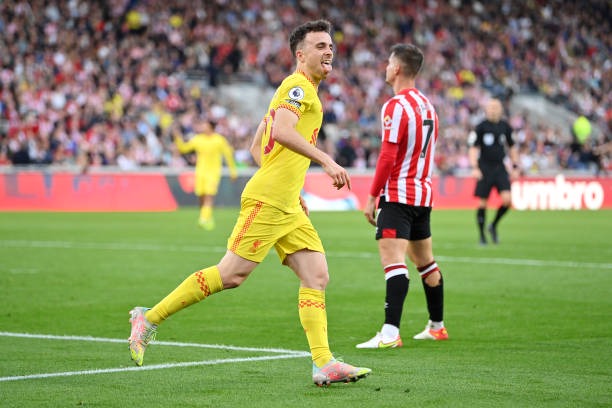 Diogo Jota scored the equalizer for Liverpool in the first half of the match after they earlier fell behind in the first half. Mohamed Salah gave Liverpool the lead in the second half but it didn't last long as Brentford got the equalizer in no time. Liverpool thought it was all settled after Curtis Jones scored in the second half but Brentford came back from behind to get the equalizer. Jurgen Klopp will definitely be pleased with his team performance despite the result, they played well in attacks but wouldn't say same defensively. 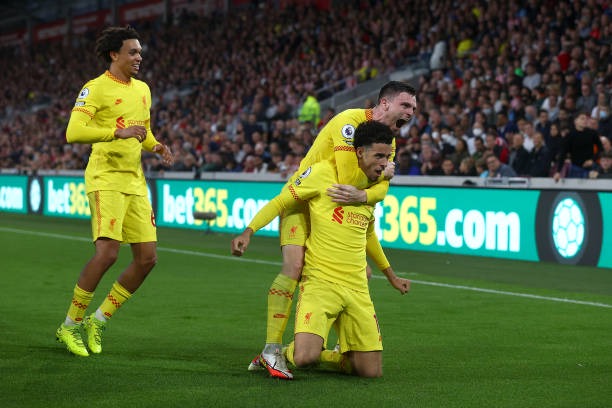