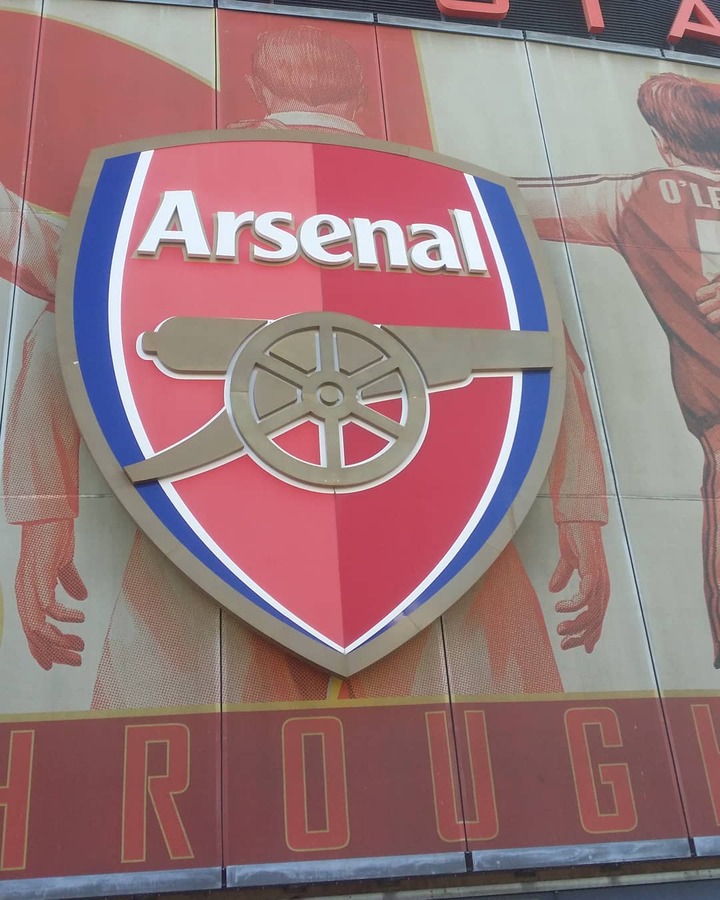 Arsenal football club have reportedly started discussions with fc Barcelona over a potential swap deal for Brazilian midfielder,Philippe Coutinho.Arsenal boss,Mikel Arteta has a small budget to work with this summer and as a result the need for a swap deal. 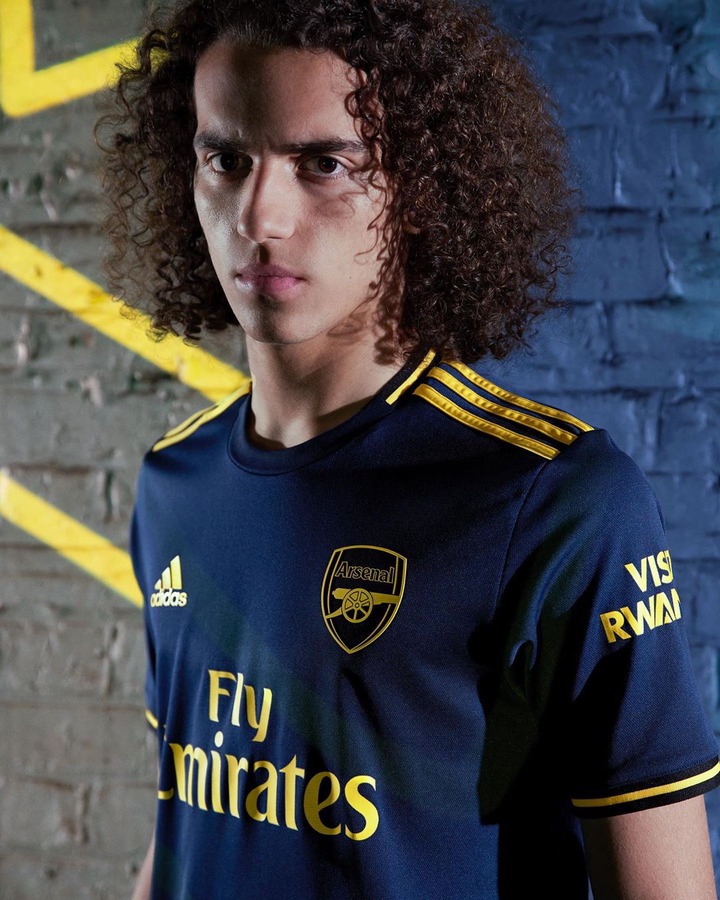 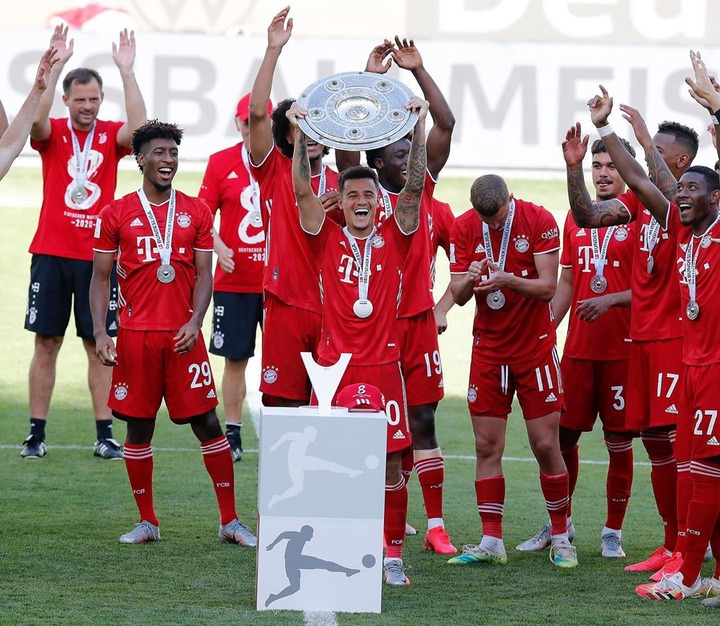 According to reports,the Gunners are looking to land the out-of-favor midfielder after Bayern Munich failed to activate the option of signing him on a permanent basis after the German Bundesliga season came to an end.During his time at the Allianz Arena,the Brazilian failed to rediscover his best form.He scored 8 goals and assisted 6 in 23 Bundesliga appearances for the Bavarians as they stomped to the league title. 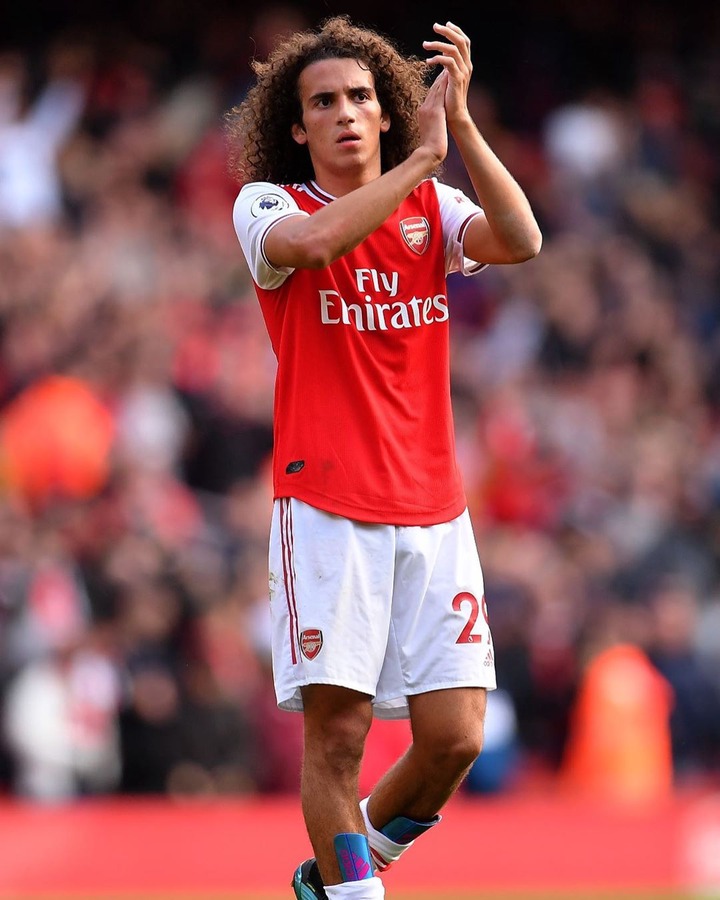 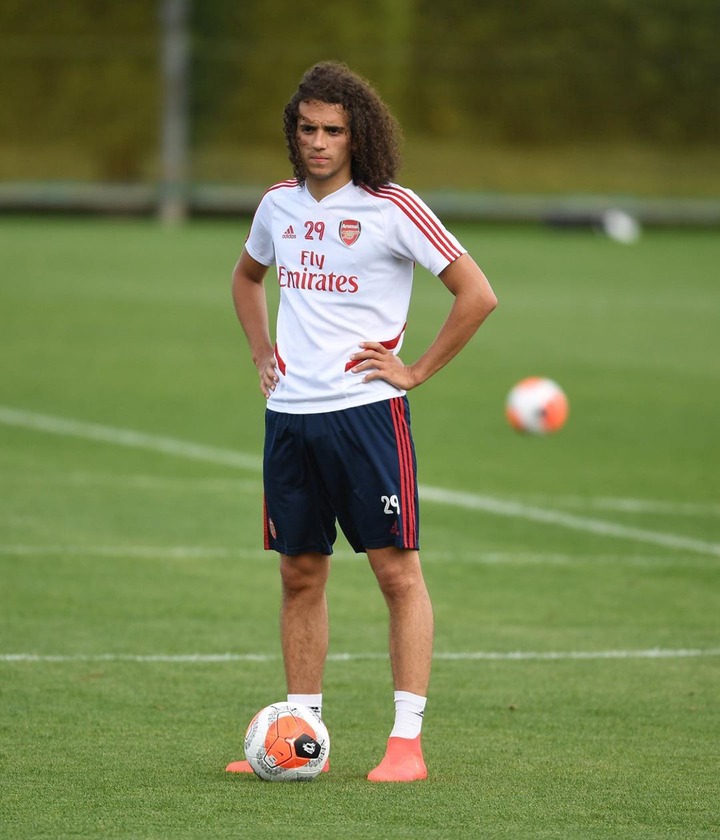 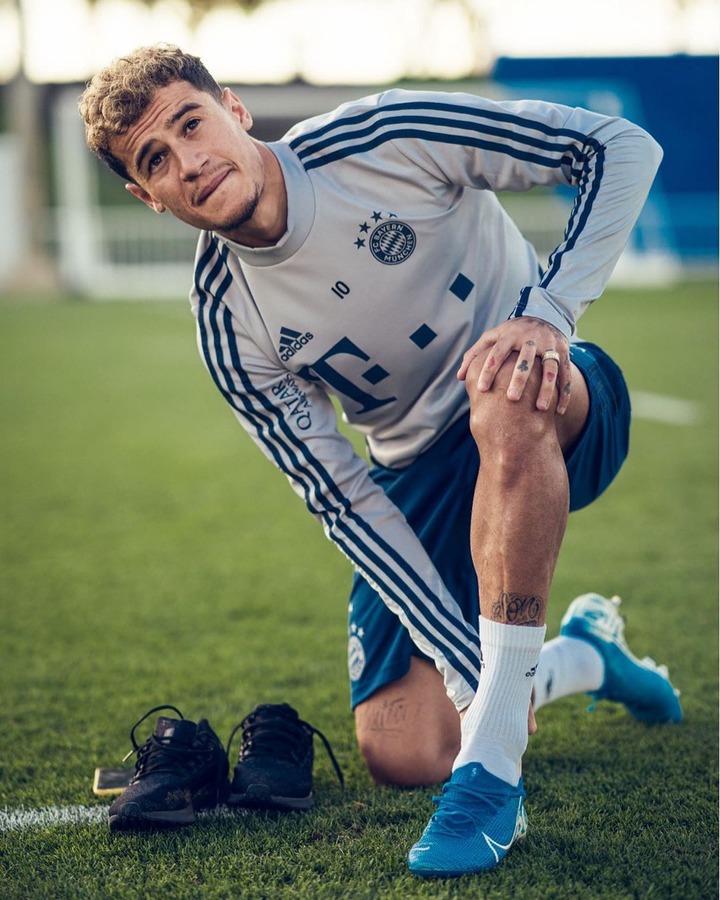 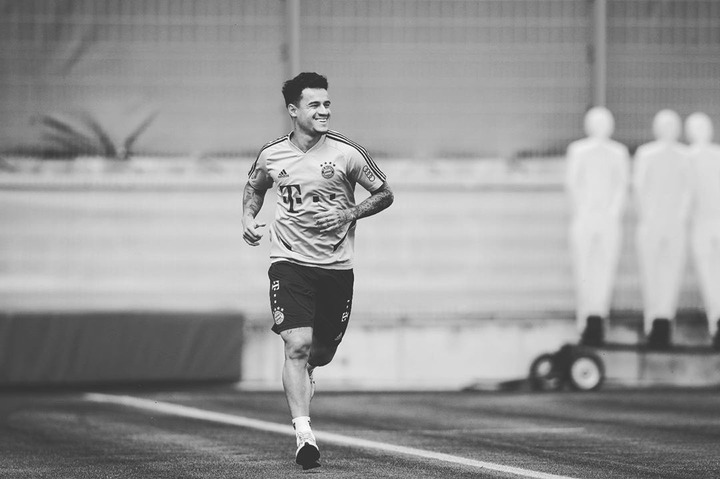 Many believe the 28-year old favours a move back to the English premier league where he enjoyed his best form with Liverpool before his move to Barcelona.With Barca showing interest in holding midfielder Matteo Guendouzi,the Gunners are looking to swap the young Frenchman for the Brazilian playmaker.

Matteo Guendouzi has not featured for the Gunners after he had a clash with Brighton's Neil Maupay,grabbing him on the neck in the Gunners 2-1 loss to Brighton.With Barca reportedly interested in the Frenchman and his falling out of favor with current Arsenal boss Mikel Arteta,the both parties will look to agree a deal as soon as possible with the transfer window in England set to open on the 27th of July. 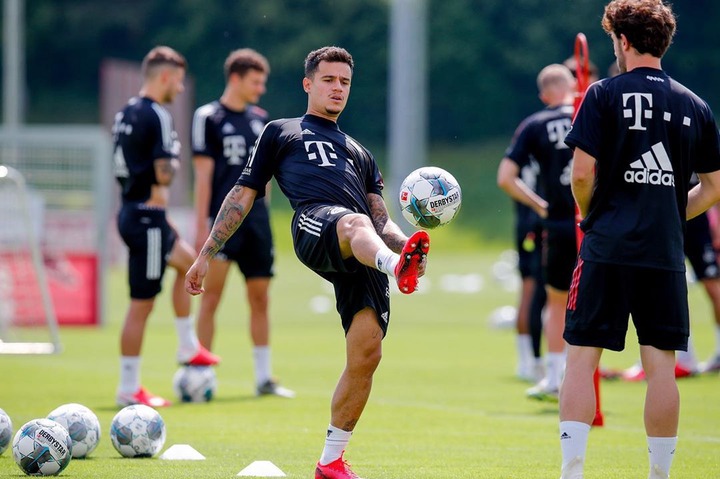 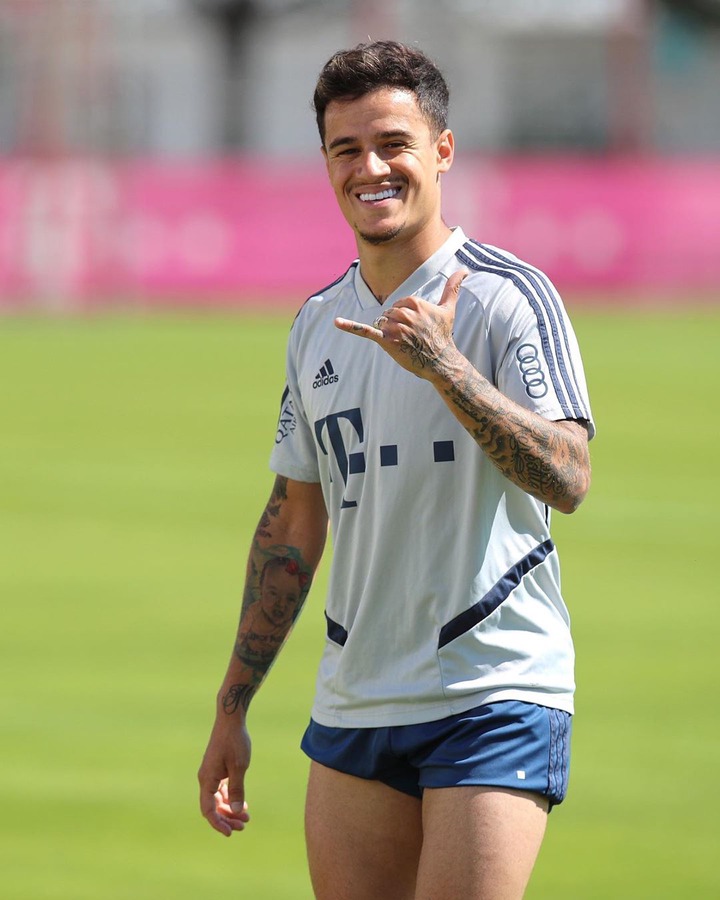 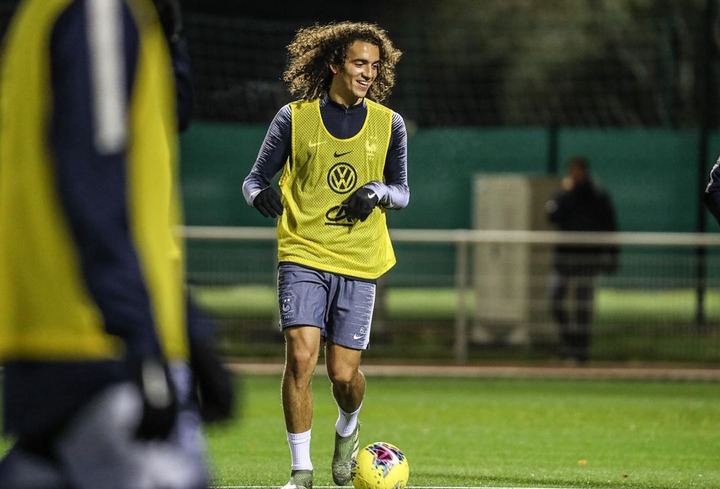 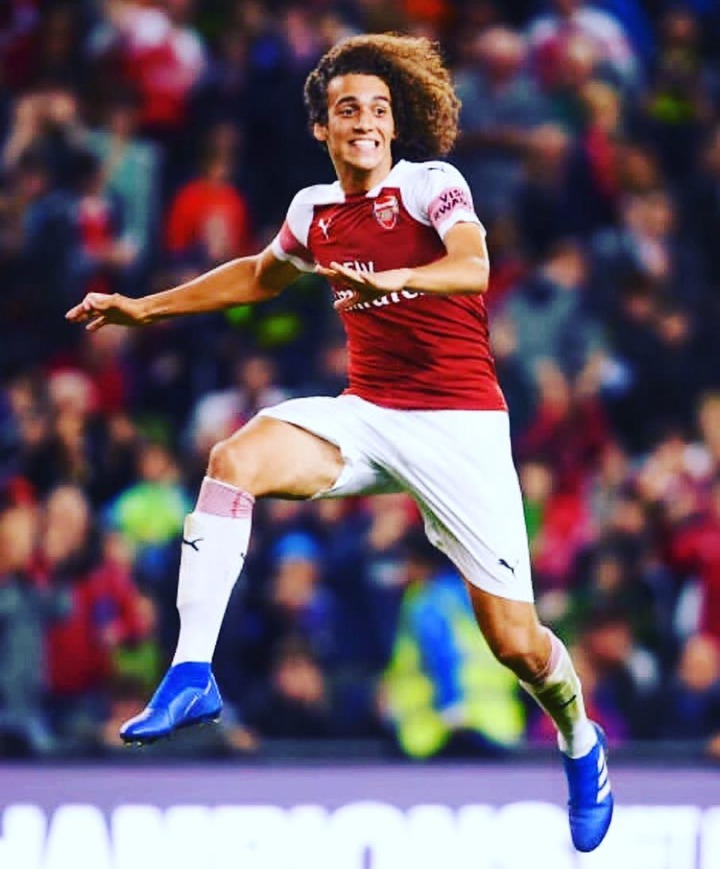 With the financial effects of corona virus hitting clubs across Europe with Barca and Arsenal no exemption,Barca coach Quique Setien will have to let some fringe players leave the Camp nou in order to fund other transfers as the look to reclaim the La Life title they lost to Real Madrid.Meanwhile,Arsenal beat Manchester city on Saturday to advance to the finals of the FA cup.Two goals from Aubameyang were enough as the Gunners ran out 2-0 winners.