3 Players that Zidane could sign to Manchester United, if he is appointed as the new coach.

Manchester United have not been performing well in recent times and many fans are of the opinion that the club should fire the current coach of the club so that they can hire a better manager. 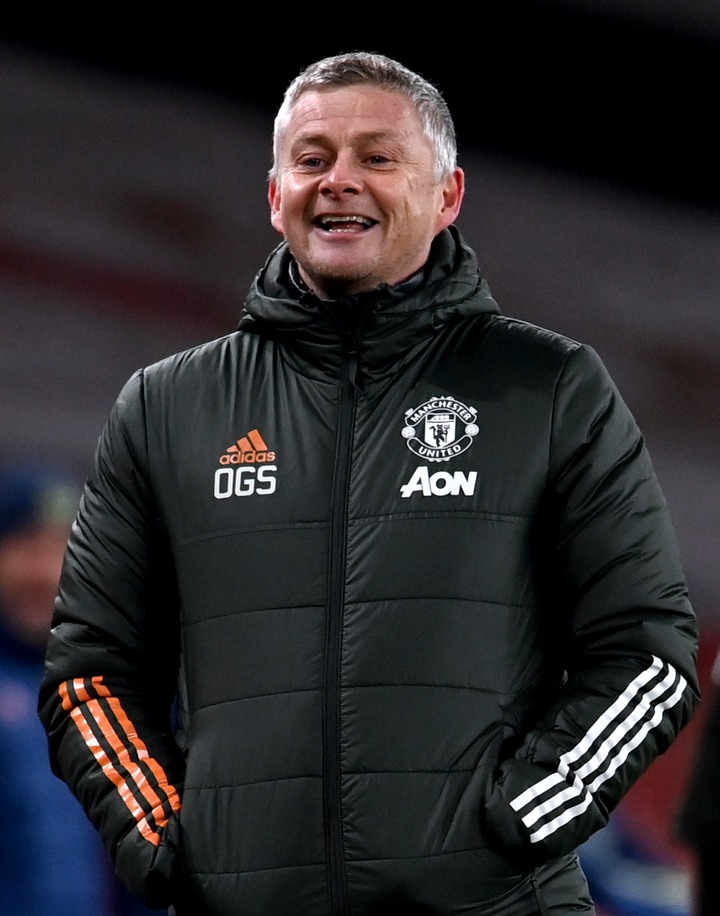 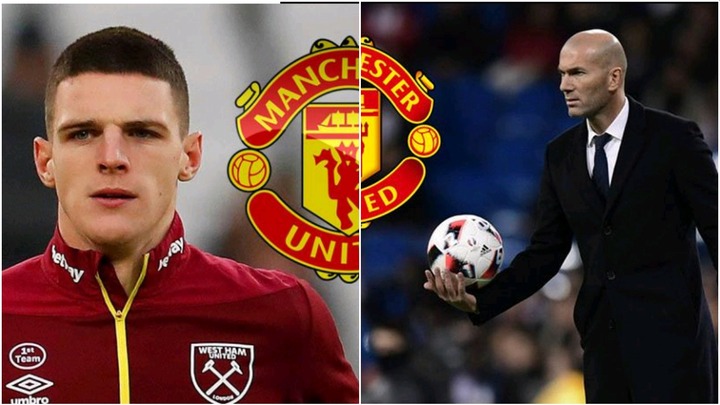 1 - Declan Rice: This is one player who has possessed a lot of qualities that could attract the interest of the French coach, so Zinedane Zidane might like to sign him to the Old Trafford club if he is appointed as the new coach.

One thing about Zinedane Zidane is the fact that he is always deploying a defensive midfielder like Declan Rice who will always sit back and do the defensive work very well. He does not deploy central midfielders who will be more concerned with circulating the ball around. 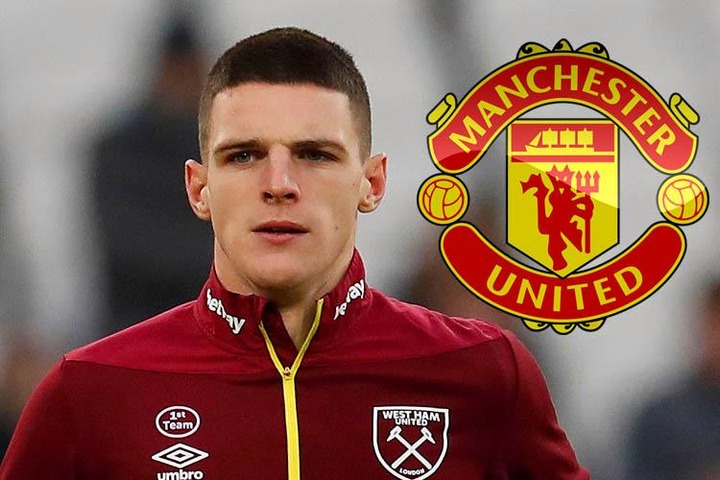 Declan Rice seem to be in the class of players like Casimiro (known as Casemiro) who was the defensive midfielder for Zinedane Zidane when he was the manager at Real Madrid football club.

2 - Kieran Trippier: Aaron Wan-Bissaka is a good right full-back for Manchester United, but he is not good in crossing the ball. That makes him deficient in attack, but Zinedane Zidane is always making use of those full-backs who can supply the crosses very well.

This is one reason that he could sign Kieran Trippier to the club if he becomes the coach, the Athletico Madrid full-back is very good in attacking and he can also defend very well. 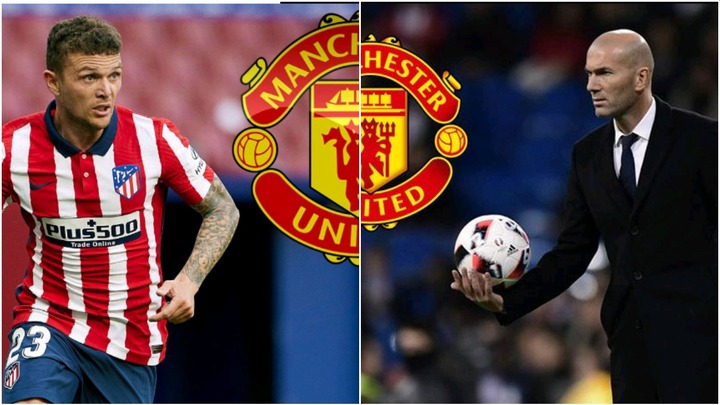 3 - Niklas Sule: Zinedane Zidane has always been making his defense line very competitive and that is the reason why he might sign a defender like Niklas Sule to the club if he becomes the new coach of the club. 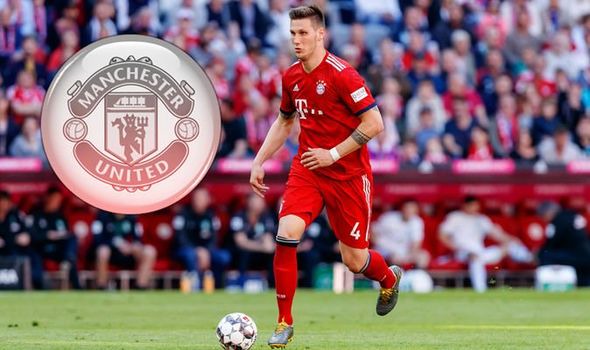 Harry Maguire has not been performing very well for the club despite being the captain, so the coach could sign Niklas Sule to the team so that he can make the defense line to be more competitive.

This will also make Raphael Varane to improve on his game so that he will not be relegated to the bench, the defense line of Manchester United will eventually become stronger if this is done.

Meanwhile, which of these players do you think will be very necessary for Manchester United to sign when the January transfer window opens? Share your thoughts with us, thanks. 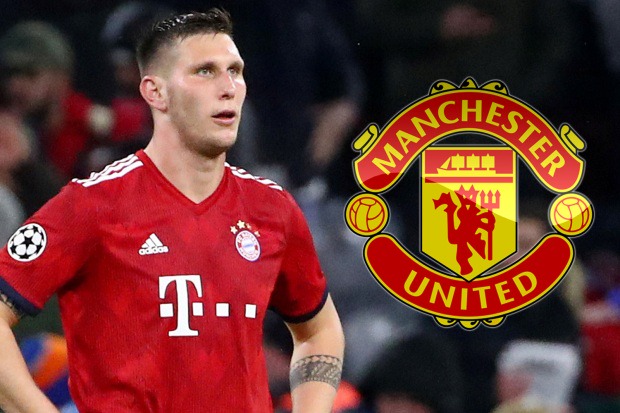