Friday night, Reigns and Bryan sat down to sign the contract for their Fastlane clash. Contract signings in wrestling rarely run smoothly, and Reigns with Uso by his side has used every opportunity to punish those who choose to stand against him.

Daniel Bryan will challenge Roman Reigns for the Universal Championship at WWE Fastlane. Bryan won the opportunity by defeating Jey Uso in a steel cage match on WWE Smackdown on Friday. If Bryan wins the title, he'll go on to main-event WrestleMania with Edge. Of course, that's not going to happen. 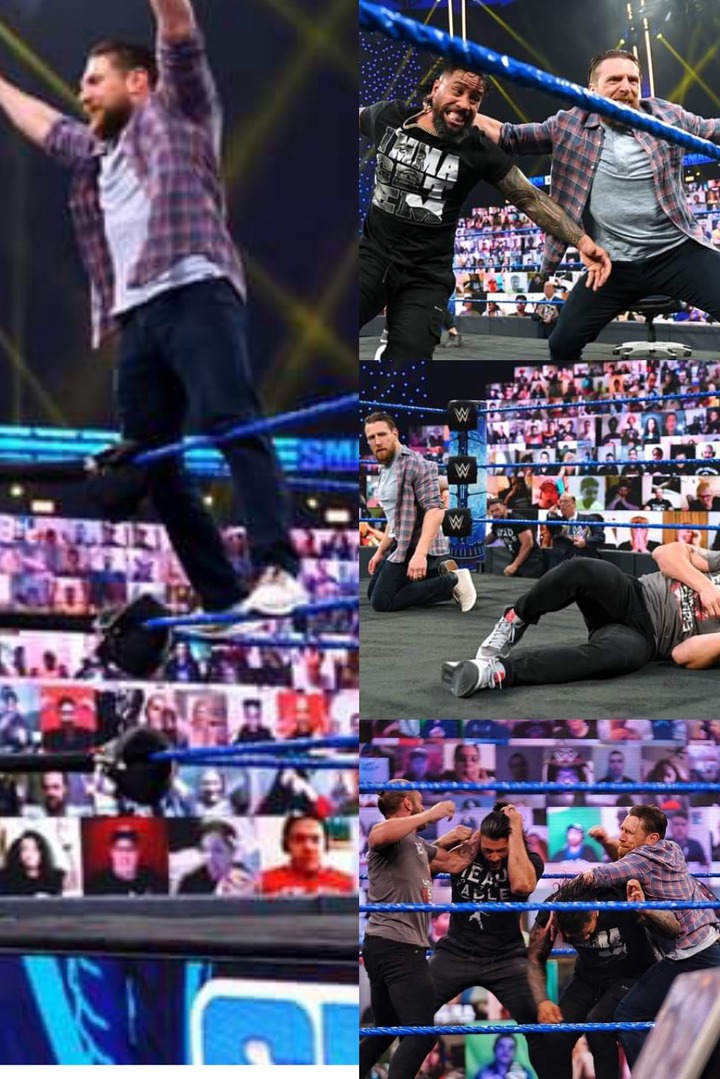 Roman Reigns is out with Paul Heyman and Jey Uso for the contract signing. Daniel Bryan is out too as Adam Pearce declares it open. Bryan signs first and after some talks Reigns signs too. They all have words now and Jey proposes they get a special enforcer to make sure the match is all fair. 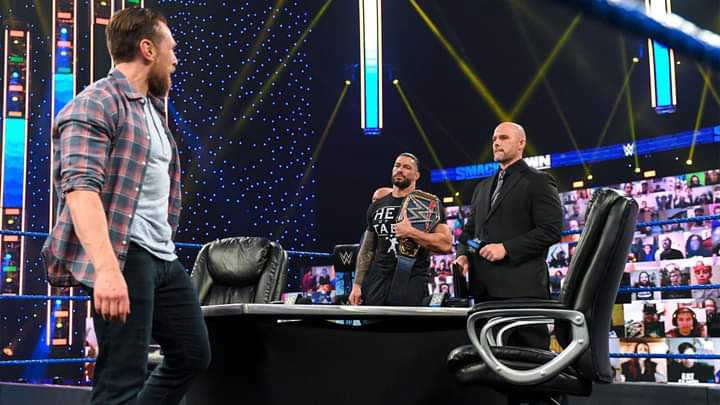 Edge shows up to interrupt now. He loves Jey's special enforcer idea and proposes a match with Jey next week, winner becomes the special enforcer. Pearce makes it official. Edge hits the ring now and a brawl finally breaks out.

Edge teams up with Bryan as they take out Reigns and Jey. Much back and forth and Bryan drops Edge with the flying knee. Bryan stands tall and leads the "Yes" chant now to finally end the nights show. 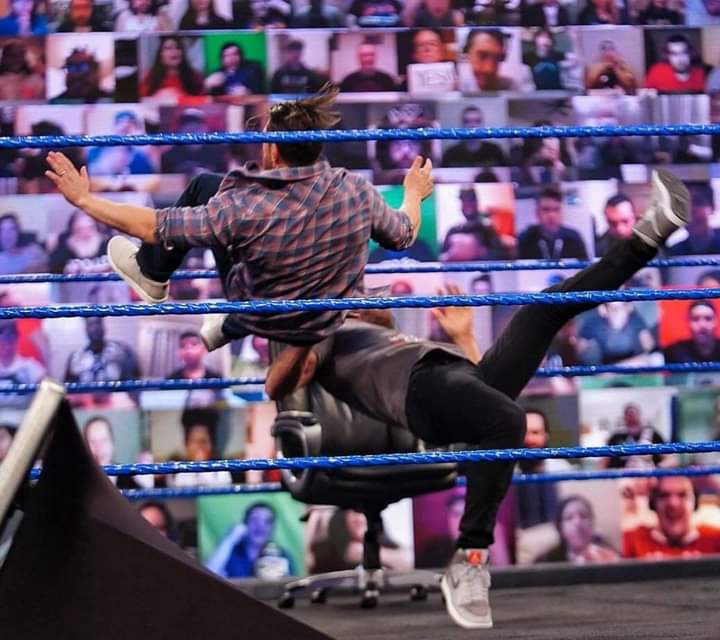 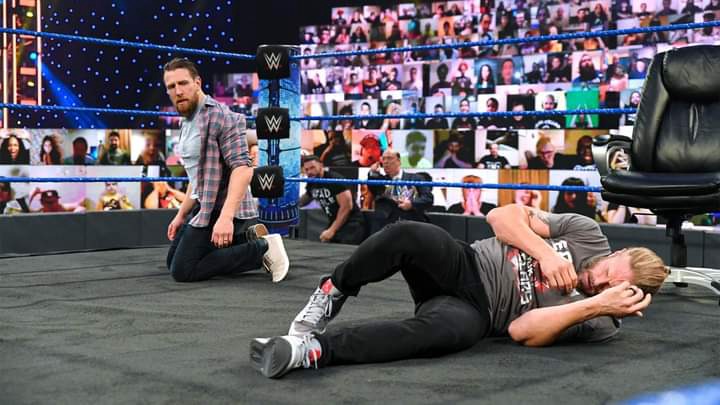 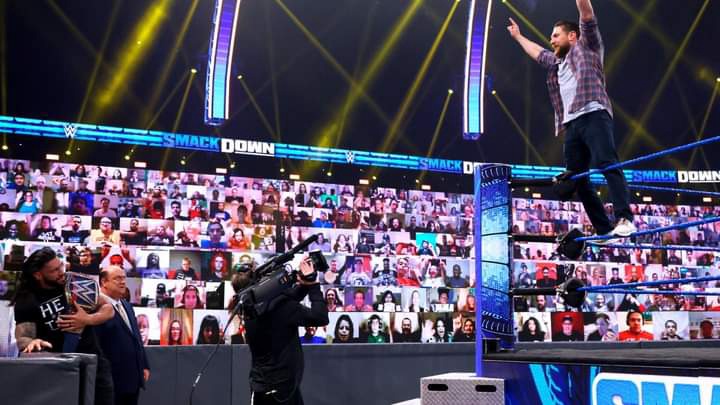