Liverpool and Arsenal have also been credited with an interest. 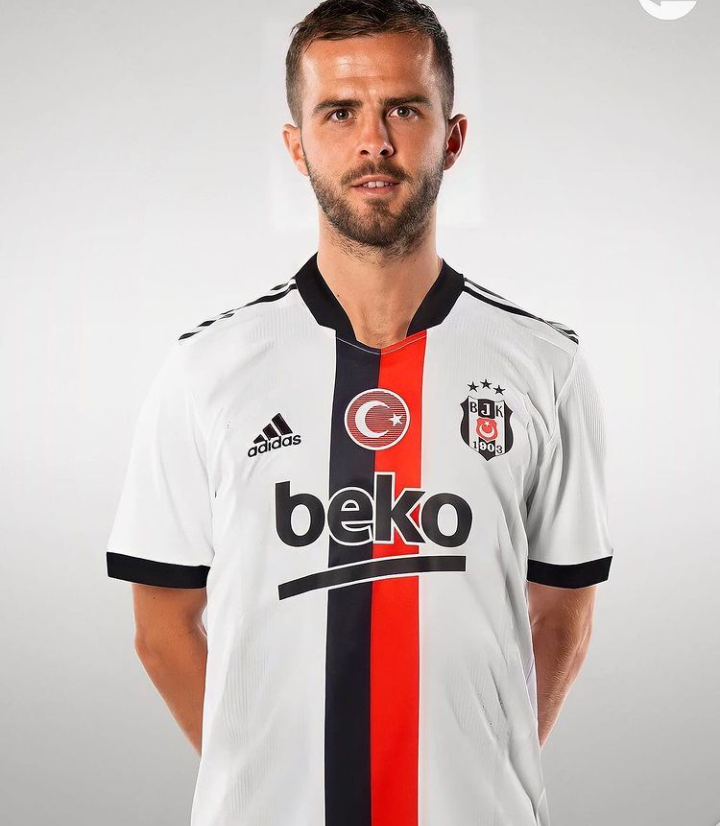 Deal done: Besiktas have confirmed the signing of Miralem Pjanic on a one-year loan deal from Barcelona. The 31-year-old midfielder is on his way to Turkey right now, announcement soon. 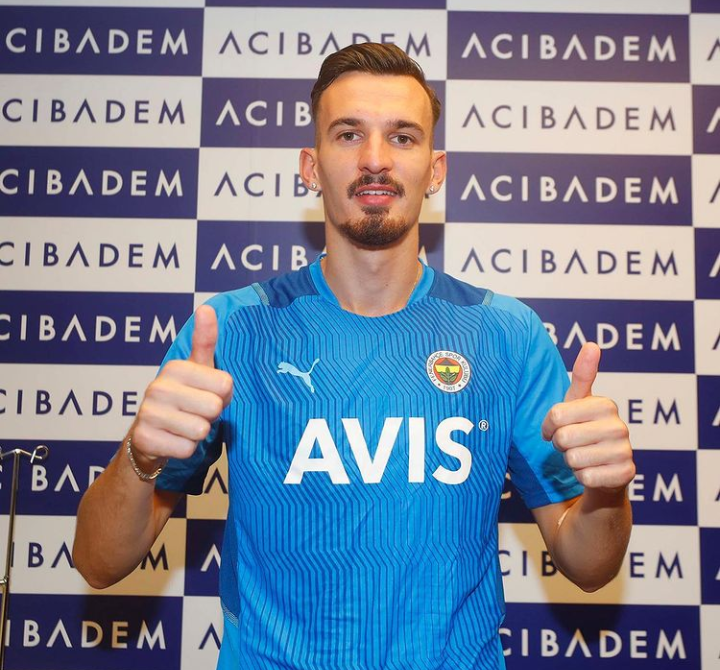 Official: Fenerbahçe have completed the signing of RB Salzburg forward Mergim Berisha for £3.5million on a four-year contract. 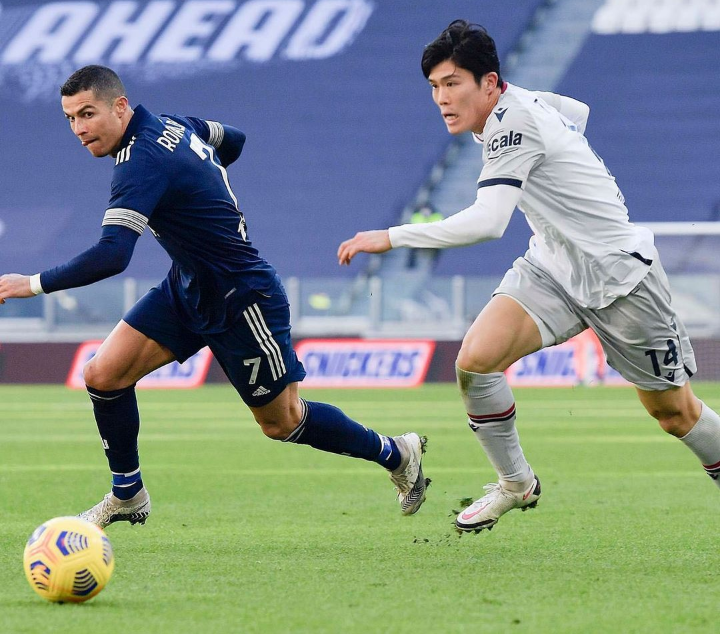 Takehiro Tomiyasu has officially joined Arsenal from Bologna. The 22-year-old from Japan is a versatile defender, capable of playing both centre-back and Right-back. He was the first teenager to start for Japan since Ryo Miyachi - sound familiar? We will primarily utilize Tomi as a RB, but his ability with both feet means he could play as a LCB over Kolasinac, a role he often adopted at Bologna. Our matches against Man United won’t be Tomi’s first time facing Cristiano Ronaldo. Bologna fans rate him highly, and given his young age, our starting back four might finally be set in stone.