By ObrotuBenjamin (self media writer) | 27 days ago

The Super Eagles star is one of Leicester City's best player this season, and that has seen his market value increase. He is the 10th most valuable defensive midfielder in the world. 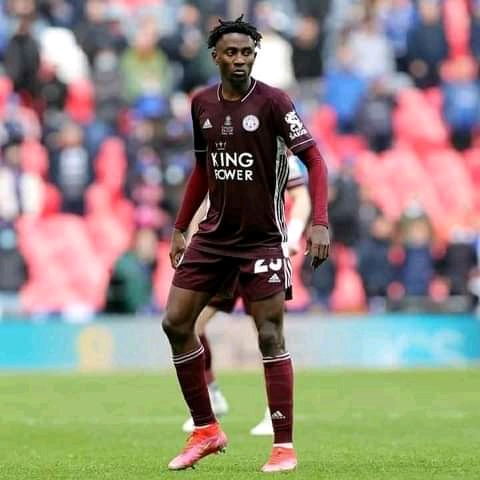 The Nigerian international joined the Foxes from Genk for £17.60m in 2017 but has seen his value almost triple as he is now valued at £45m. Since he joined the Foxes, Ndidi has turned out to be one of Leicester City most important players. He has won the club's young player of the season in consecutive years at the club.

Ndidi has the role of controlling the game, bringing back possession and has exceptional positional sense and is one of the best, if not the best, in this aspect in the whole world. 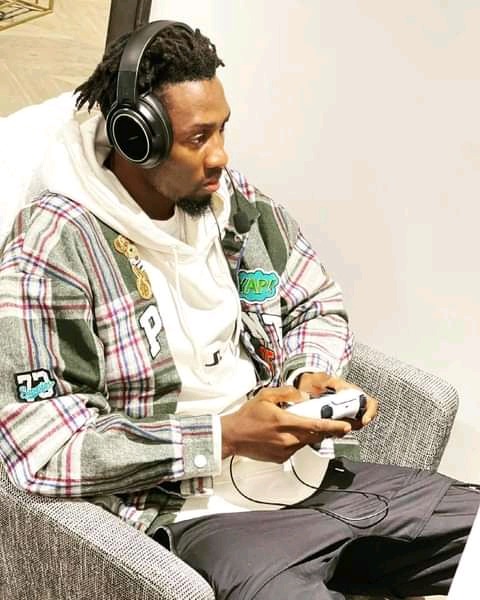 He can spot the dangers easily and quickly. Deep down his half, if the central opposition player makes a quick pass, Ndidi doesn't leave his cover of the player. He is aware of the fact that a one-two pass can outrun him and the team will be in danger. This proved his maturity and elite vision.

It is also impossible to win 1vs1 with Ndidi, unless the opponent is extremely skillful and an excellent dribbler. Ndidi's height, strength and marking skills make him unbeatable. He wins many duels per game and this results in the break of play of the opposition helps the Foxes gain momentum. 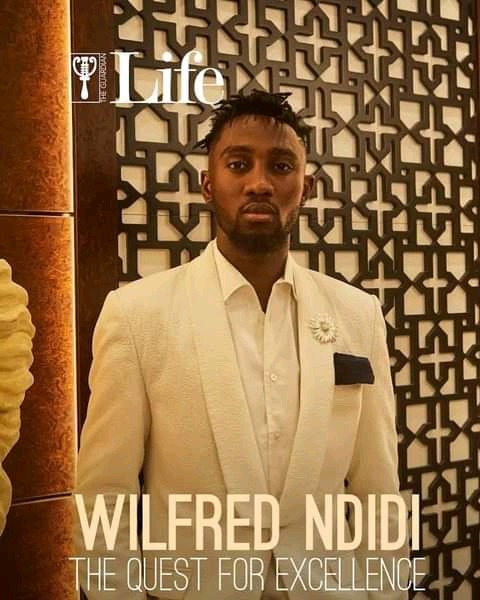 However, here are two reasons why Wilfred Ndidi should leave Leicester city to a bigger club:

(1) He Is A World Class Player: Super Eagles and Leicester city midfielder Wilfred Ndidi has been ranked as the 13th best player in the world for the first quarter of 2021 by the highly respected CIES football observatory.

To be ranked as the 13th player in the world from about millions of footballers in world global, is not an easy task. Meanwhile, if players such like Mount, Lingard, Fred, Naiby Keita and Magic who is ranked below the Nigeria international are all playing in a bigger club, then Wilfred Ndidi should not be playing for a club like Leicester city. 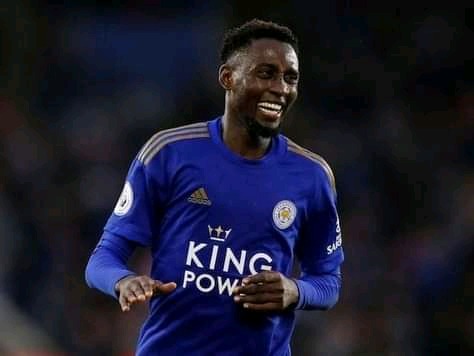 (2) Player Like His Calibre Is Bigger Than Leicester City:

With the kind of quality and skills he possesses, Ndidi is bigger than Leicester city. A player like him suppose to be playing in a bigger club that compete and play UEFA Champions league football year in years out.

Just Imaging if he is playing for a bigger club like Manchester United, Real Madrid and Chelsea that have a quality players than Leicester city players, he could have improved more than the way he is at Leicester city and could have be ranked like 5th best player in the world by CIES.

What do you think? Kindly drop your thought on the comment session