4 Footballers That Lied About Their Age (Photos)

By Marco'sGists (self media writer) | 7 days ago 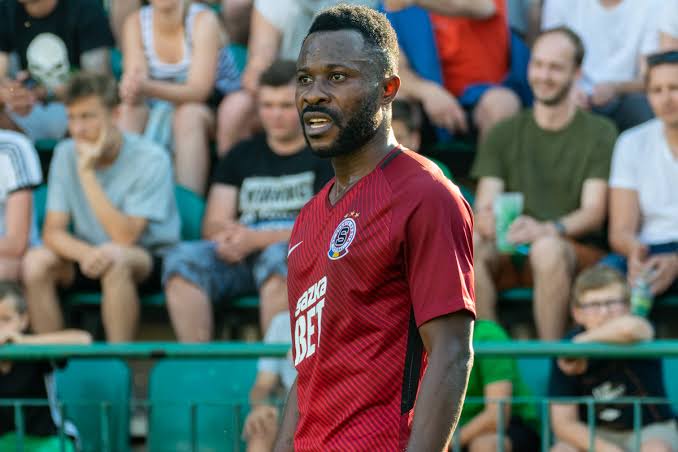 Guélor Kanga is first on this list, he is a prominent Gabonese player, he plays the attacking midfield position for Red Star Belgrade and also the Ganon national team.

He is an amazing player ever since he joined the Red Star Belgrade, he has been incredible on the pitch. 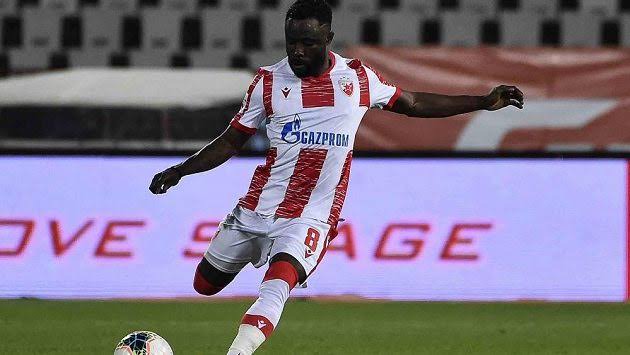 Next on this list; Gourav Mukhi, he is a prominent Indian footballer, he currently performs for the Indian league club; Mohammedan. 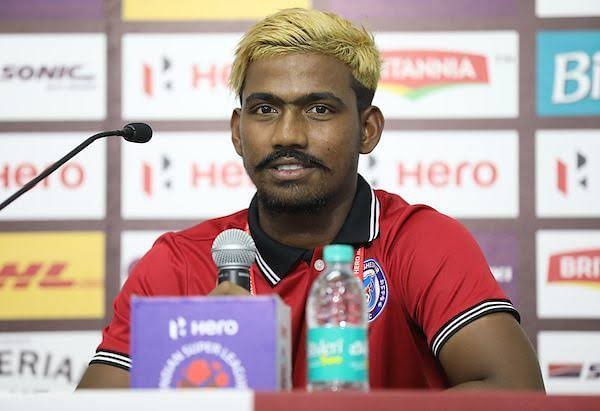 Though he made his debut back in 2017, he has not been given the opportunity to display what he is truly made of.

He was caught lying about his age, and even submitted a false birth certificate, as a result, he was banned from playing for many months. According to reports, he claimed he was 16, while he was 28 years. 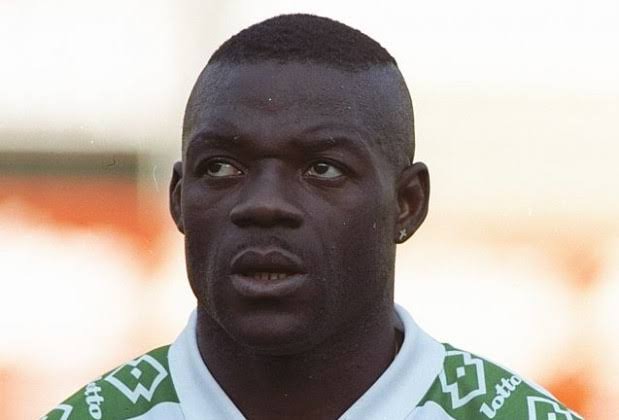 Tobie Mimboe is also guilty of the same offense. He was a popular Cameroonian defender, who played for Sportivo Luqueño and also the Cameroon national team.

He was caught on several occasions lying about his age and presenting fake birth certificates. In the 1996 Africa cup of nations, he presented a certificate saying he was born in 1964, but after the tournament, he showcased another certificate with 1974 as his date of Birth. 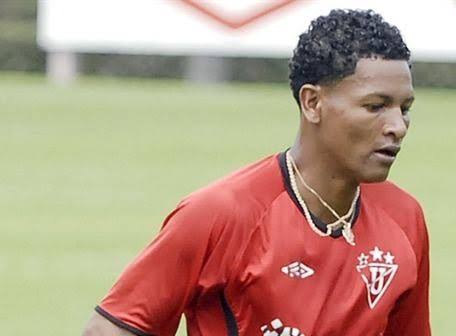 Angel Cheme is next on this list, he is an Ecuadorian footballer, and he plays for the Atlético Saquisilí team.

He is an amazing Midfielder, as has made appearances for clubs like; Olmedo, Deportivo Quito, and Aucas.

Aside from his talents and wonderful field performance, Cheme was accused of using fake identities back in 2010. It was later confirmed by the Ecuadorian Football Federation, as a result, he was suspended from playing a whole year. 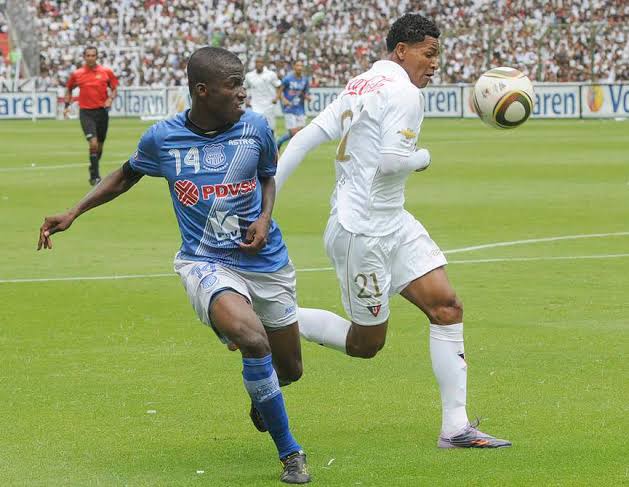