Top Teams That May Lose Their Champions League Match This Midweek

By GoodMans (self media writer) | 8 days ago

Another week of the UEFA Champions League actions will come up this midweek with several European top teams back in search of securing a place in the knock out stage. Teams that are not in good form and have performed poorly in the groups are more likely to lose their matches. Man United are in a serious predicament that may prevent them from winning a challenging match versus Villarreal. Man United got away with a 2-1 win over the Spanish club in the first leg, but the opposite may be the case in Spain on Tuesday night. 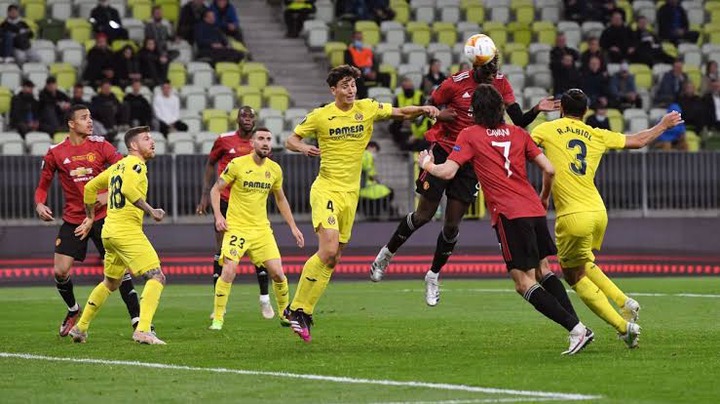 Both teams have 7 points on the Group F table. Man United have 1 goal difference and lead on h2h while Villareal has 4 goals difference. The Red Devils who lost the Europa League final to the Villareal may lose again on Tuesday night.

Barcelona are still looking to rediscover their long time form after a struggling 1-0 win over city rivals Espanyol. Barcelona have a higher task to do before qualifying from group state and that includes winning the match against Benfica. With all superiority, Barcelona should be able to retaliate the first leg defeat when Benfica visit Camp Nou on Tuesday night. 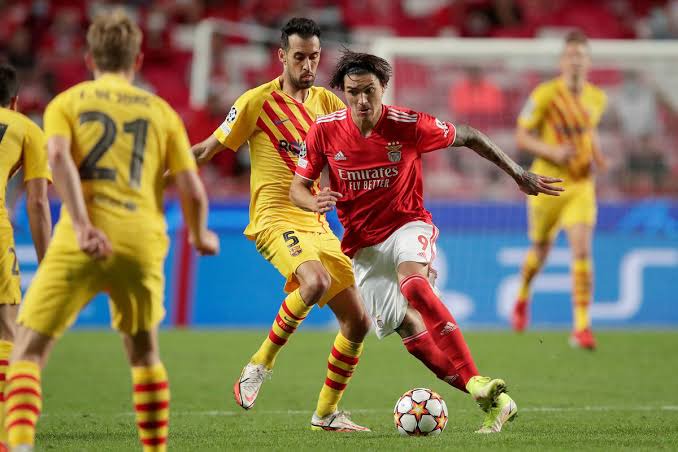 Chelsea and Juventus will meet for the second leg of the UCL in group H. Juventus had won the first leg by 1-0 and Chelsea will be looking to retaliate this. Juventus are likely to lose in Stamford bridge. 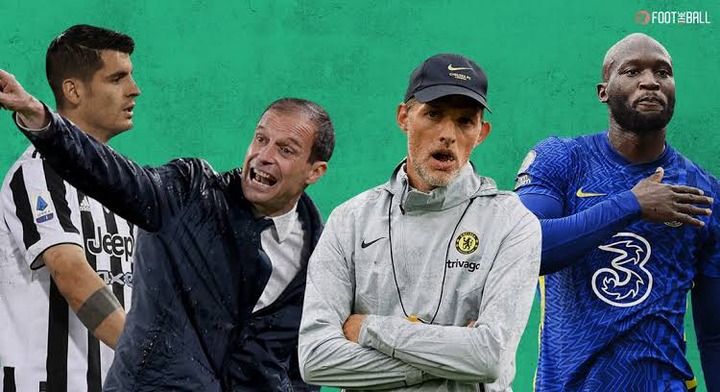 PSG will visit the Etihad Stadium in a battle for the top spot in Group A. Despite losing to PSG in the first leg, City leads the group with 9 points, 1 point ahead of PSG. City is in a better form than PSG and plays at home, PSG may likely lose this match. 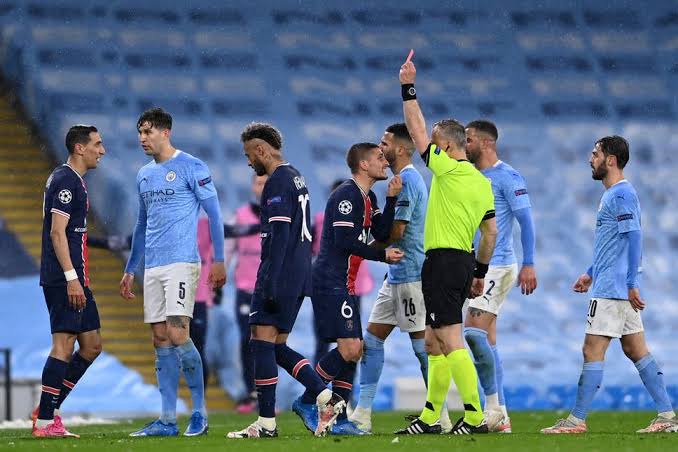 AC Milan defeated Atletico Madrid right in front of their fans by 2-1. Milan has only performed well in the league this season but failed to extent that to the Champions League. Milan have a very slim hope of qualification and may lose this match.