Super Eagles goalkeeper shines in his team away League victory

By Opeyeminews (self media writer) | 26 days ago 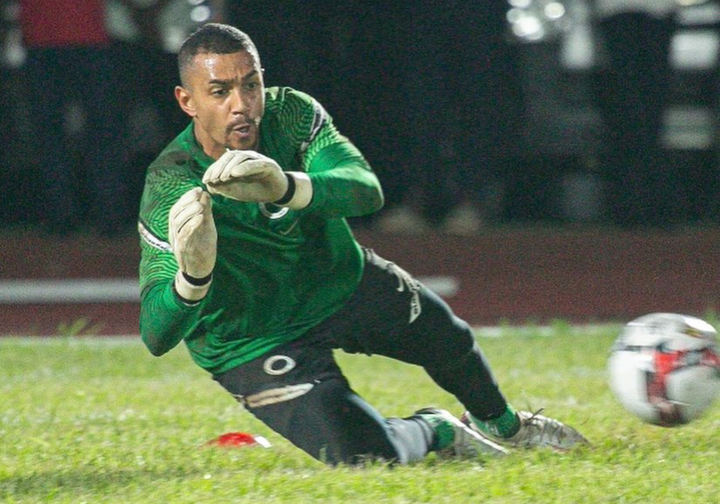 Super Eagles of Nigeria shot stopper Sebastian Osigwe was the hero for Lugano football club on Sunday afternoon, as he guided them to a remarkable 3-2 victory over Luzern FC in the week 7 of Switzerland Super League. 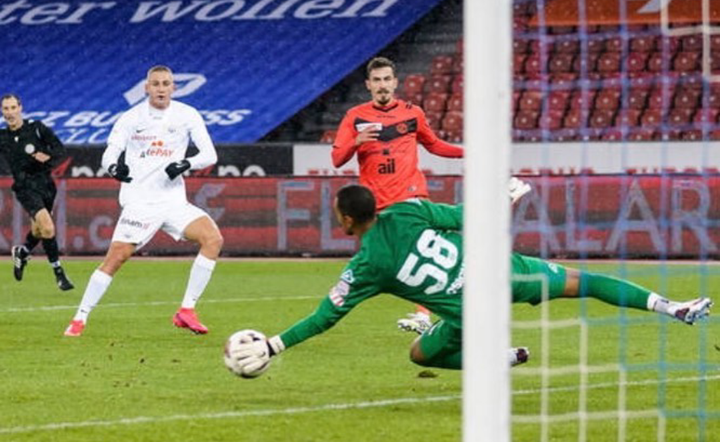 The former Kriens football club star was given another starting role by his coach, following his outstanding performance for the club in their last game, and he was able to shine again, as he played a vital role in the team's victory.

The 27 years old was given a starting role ahead of Switzerland goalkeeper Amir Saipi and he was able to impress in the game. 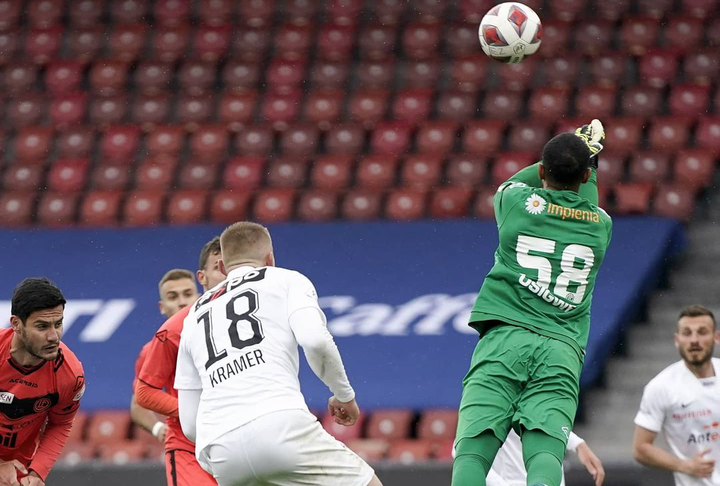 The visitors opened scoring through Portugal star Asumah Abubakar-Ankra in the 3rd minutes, and Filip Ugrinic capitalized on the away team's defensive blunder to equalize for the home team in the 21st minutes. AS Roma loanee Zan Celar made it 2-1 in the 35th minutes before Mattia Bottani scored in the 45th minutes to end the first half 3-1.

Switzerland national team defender Fabio Daprela conceded a penalty kick in the 72nd minutes, and it was converted to the net by Serbian star Dejan Sorgic as the match ended 3-1. 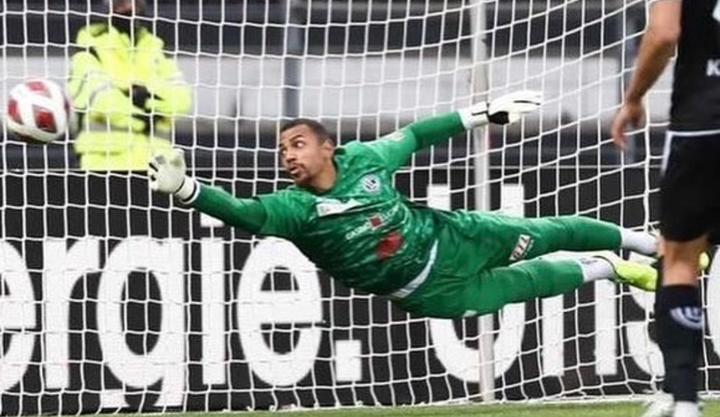 Sebastian Osigwe was outstanding for the away team in the entertaining encounter, and he was able to make six good saves to deny the host from getting a point.

The victory over Luzern FC has now taken Lugano football club to the 5th spot of the Switzerland Super League table with 11 points from 7 matches played.