After suffering a disappointing season last season, Manchester United decided to strengthen their squad this summer ahead of the new season. The Red Devils missed out on the Europa League trophy as well as the premier league, the FA Cup, and the Carabao Cup. 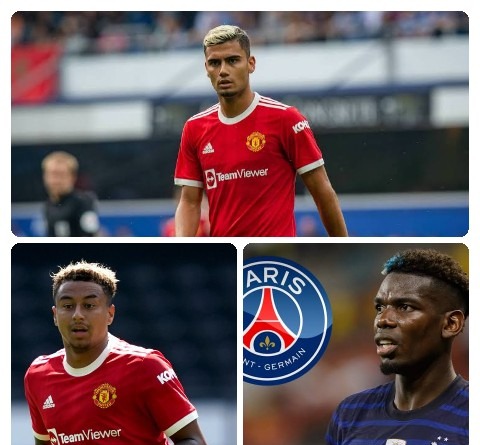 Ole Gunnar Solkjaer is keen on ending the club's trophy drought this season and has made good moves in signing quality and talented players this transfer window.

Manchester United should now be considered as premier league contenders after the quality additions they have made this summer. But if United are to make further signings, then wr must know that the club must release some players.

Here are some players Manchester United could release this summer. 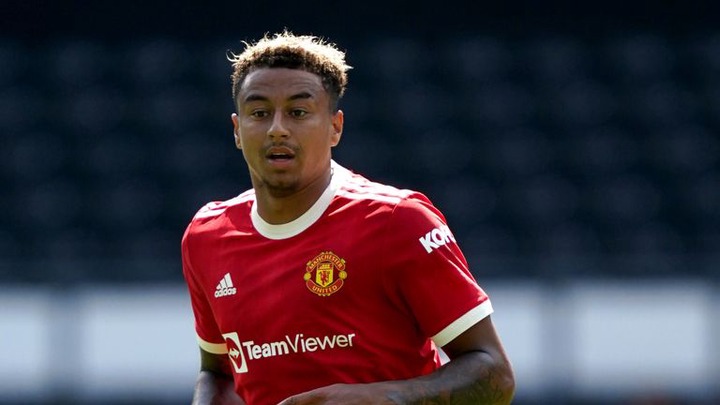 The playmaker had an impressive loan spell in West Ham. After his performances last season, the England midfielder has attracted interest from West Ham and other premier league clubs.

The Brazilian on the other hand enjoyed a stunning loan spell in Italian club Lazio. The Italian club has now shown interest in singing Pereira permanently. 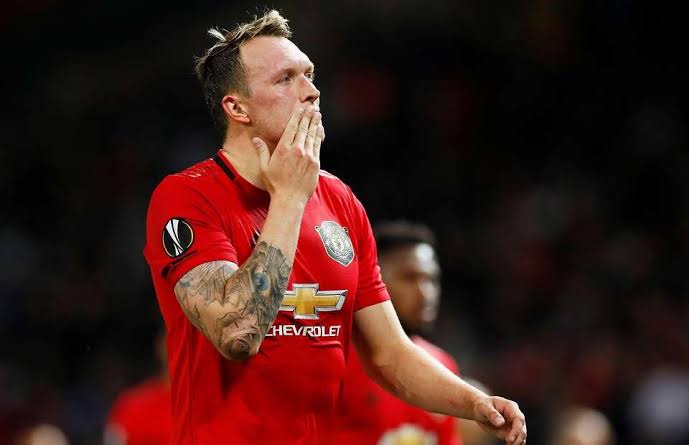 The English defender has not played a single match since January 2020. Manchester United are willing to let him go to free the number 4 shirt for Varane.