By Mr_Krabbs (self media writer) | 1 year ago 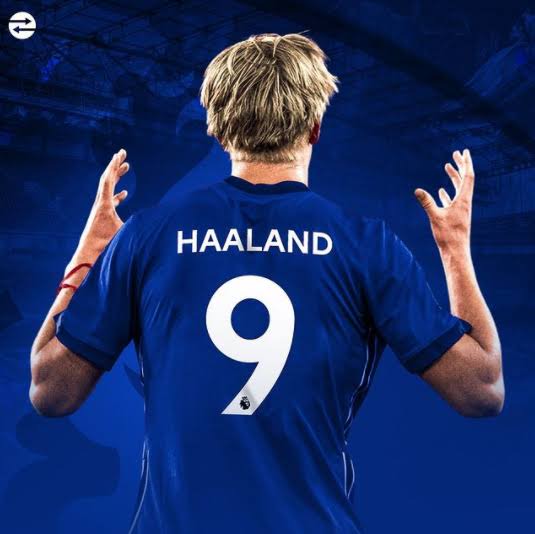 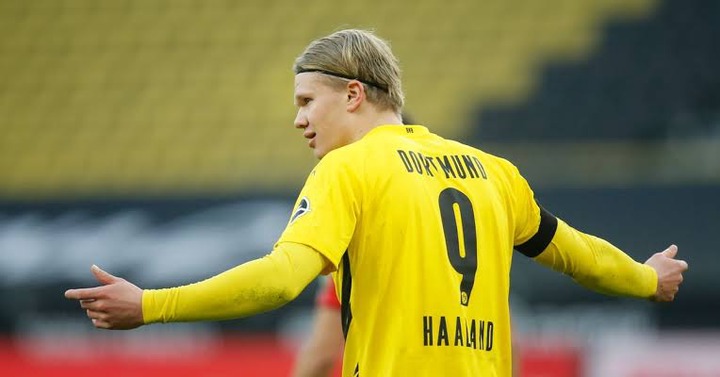 It's no longer news that Chelsea are looking to bring Erling Haaland to west London this summer. But with Dortmund's past refusal to let the player go, many thought the blues interest in the player would cool off. However, according to the latest reports from TEAMtalk, a credible journalist, Ekrem Konur, has now said that Chelsea has made a £60million bid, plus Tammy Abraham, for the services of Erling Haaland. Since his move to Dortmund, Haaland has transformed into one of Europe's elite strikers. And there is no doubt that he would be an improvement to Chelsea's attack but that's if a deal is completed. 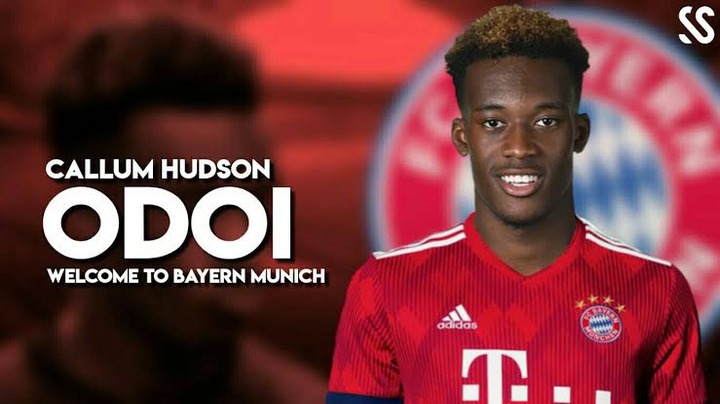 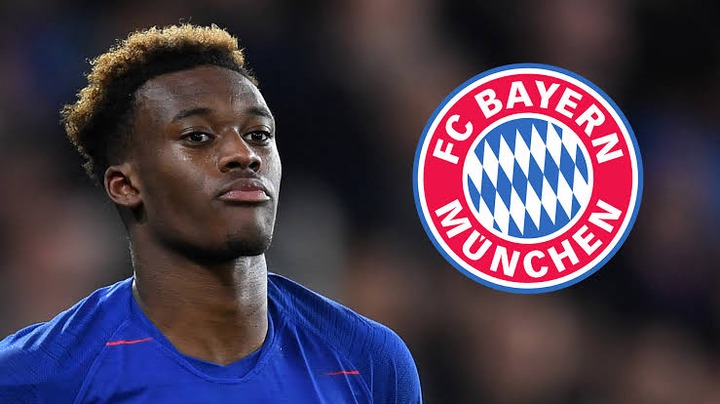 Since his debut under the former Chelsea manager, Frank Lampard, Hudson-Odoi has grown to become a reliable asset in the blues arsenal. But following Hudson-Odoi's limited game time under Thomas Tuchel, reports surfaced claiming that Bayern Munich were interested in him. However, the latest reports now suggest that the German Giants are no longer interested in signing the Chelsea winger. 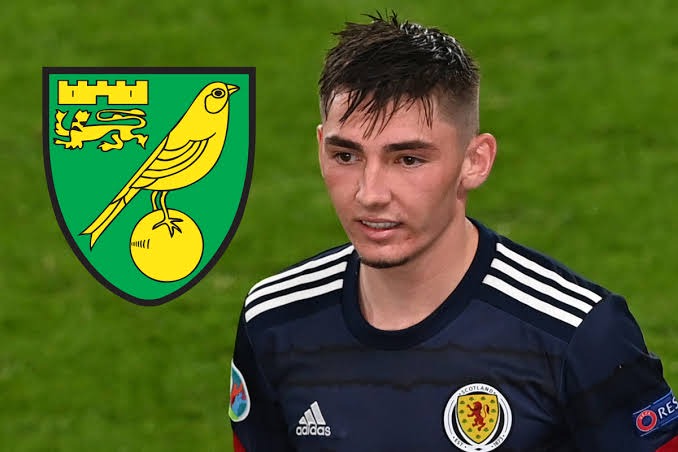 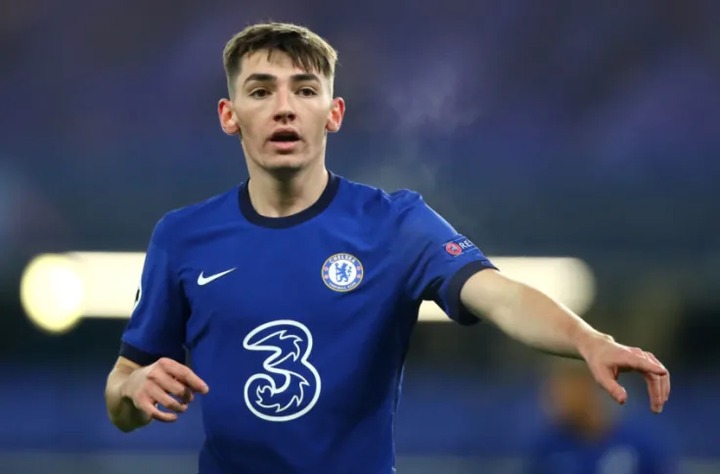 Just like Hudson-Odoi, Billy Gilmour also made his debut under the management of Frank Lampard. However, due to the new arrivals, the Scottish international has had a limited game time. And according to the latest reports, the midfielder is poised to undergo a medical ahead of finalizing a loan move to Norwich City. Talks are believed to be ongoing and if everything goes well, Gilmour will join the newly-promoted Canaries for the duration of the 2021/22 campaign. 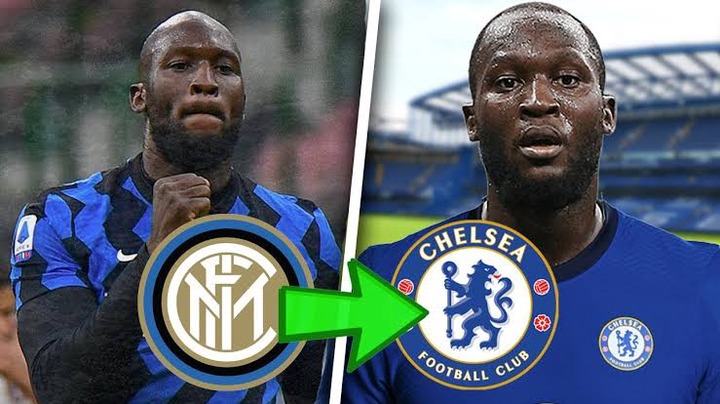 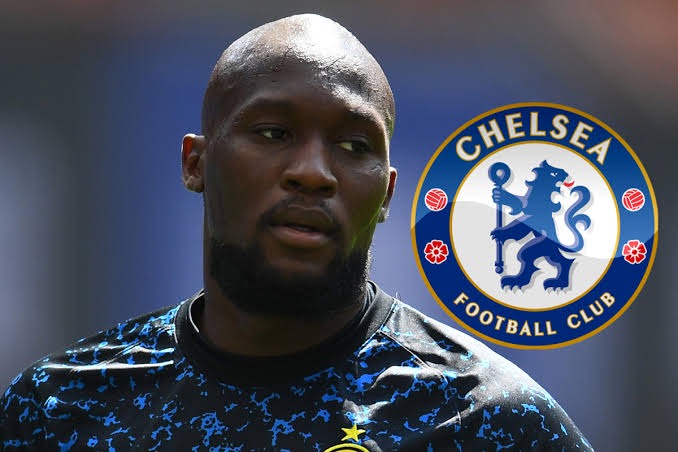 Just like Haaland, Chelsea have also been linked with Inter Milan's Romelu Lukaku. After a disappointing spell at Manchester United, Lukaku made a switch to Seria A, and he has since helped Inter to win the League. However, according to reports from Italy, Inter Milan will only let Lukaku leave the San Siro this summer if they receive offers of at least €100million.

Do you think Abraham should be offered for Haaland? Leave a comment so I can know what you think. Thanks.