The Four Biggest Winners Of the Summer Transfer Window So Far

Barcelona have been very active in this summer transfer window. They are by far the biggest winners this summer having secured the signing of Franck Kessie, Andreas Christensen, Raphinha and Robert Lewandowski. They have also added Jules Kounde to the list of their new signings this summer. 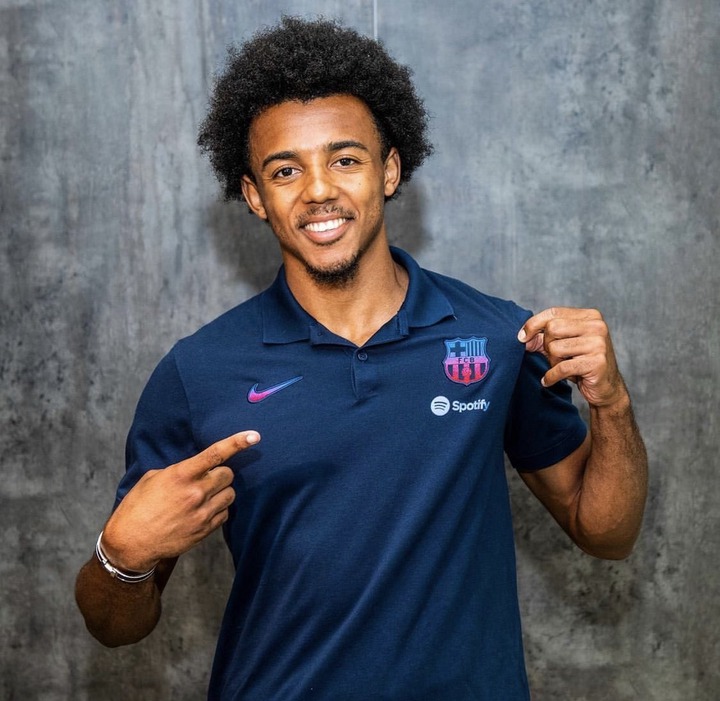 The 23 year old defender has joined the Catalan club and he's expected to form a defensive partnership with Ronald Araujo. Barcelona managed to beat Chelsea to the signature of Raphinha and Jules Kounde this summer. The Catalan club have identified Cesar Azpilicueta and Marcos Alonso as their next transfer targets this summer. 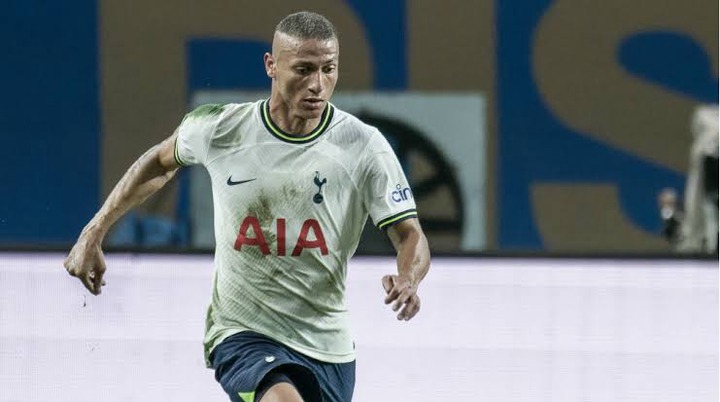 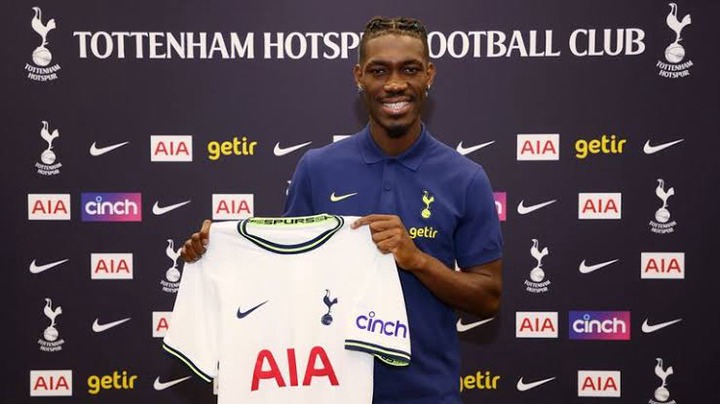 Tottenham are the second biggest winners of this transfer window. Yves Bissouma, Richarlison, Djed Spence, Clement Lenglet and Ivan Perisic all joined Spurs this summer. Tottenham have what it takes to compete for the premier league title next season. 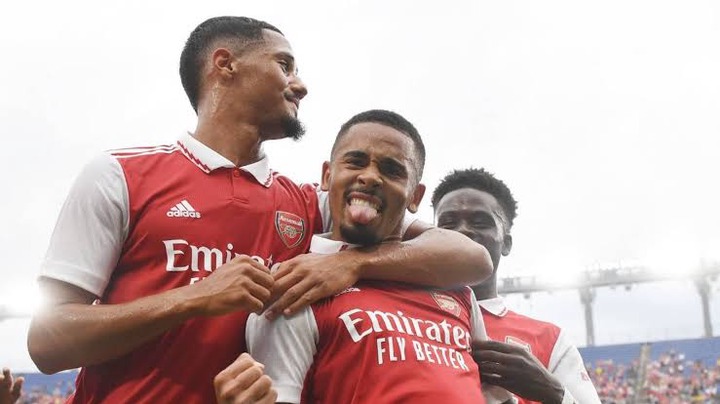 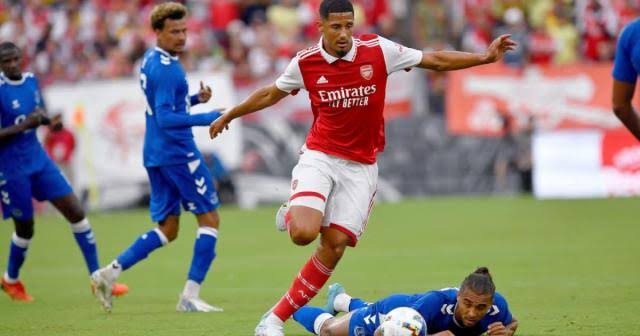 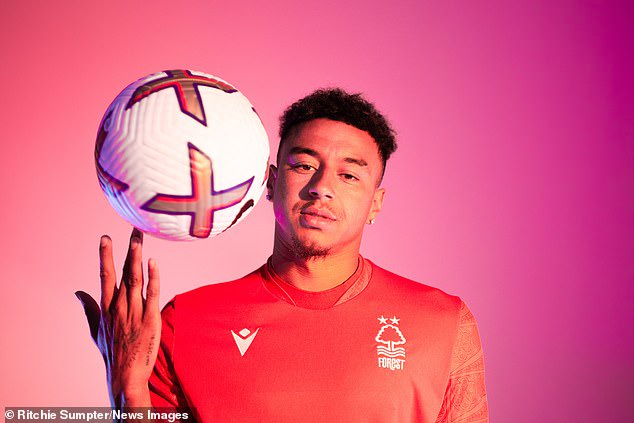 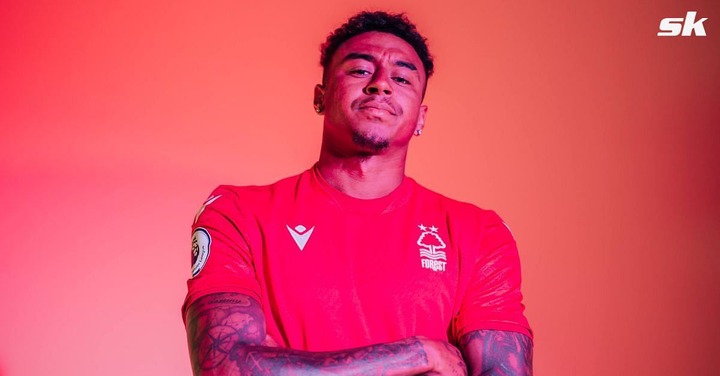 The newly-promoted side have signed Jesse Lingard, Neco Williams, Lewis O'Brien and Taiwo Awoniyi this summer as they prepare ahead of next season challenge. They are the fourth biggest winners of the summer transfer window so far.