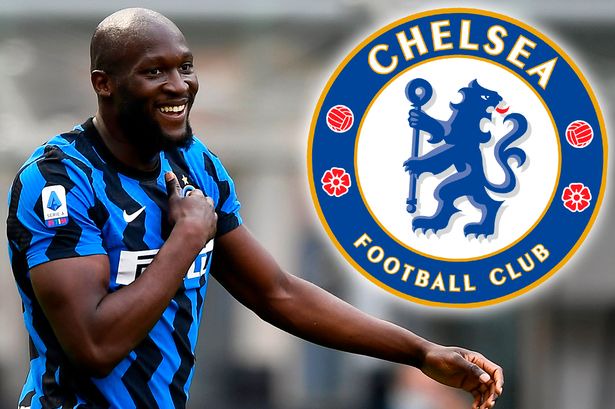 Former Newcastle and Blackburn striker, Alan Shearer, has explained why he believes the signing of Lukaku and not Harry Kane joining City could determine the Premier League title race. The Premier League great revealed this while addressing some issues in regard to the new PL season on his BBC sport column.

At the beginning of every Premier League season, it has become a custom for Alan Shearer and other Pandit like Gary Lineker, Ian Wright, among others to analyze how they think things will unfold during the season and even predict how they believe the league season will end and who is finishing where comes the end of the season. 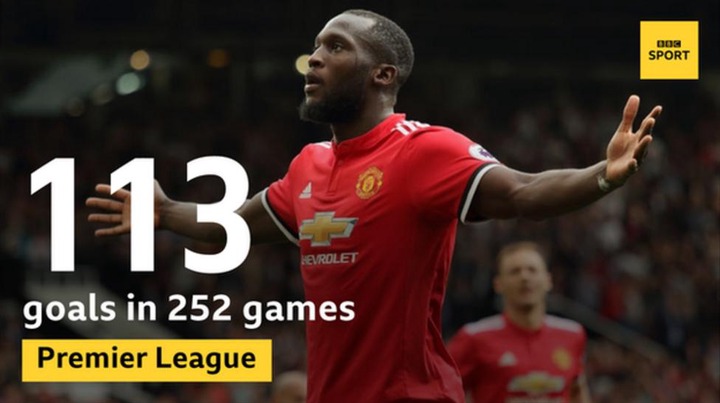 Yesterday, Chelsea complete the signing of their former striker Romelu Lukaku from Inter Milan in a club record fee. While addressing the issue of who is going to be crowned Premier League champions come May, Alan Shearer believes the signing of Lukaku from Inter Milan will be crucial to who wins the PL title. According to him, it will be surprising to still see Kane at Tottenham comes September because the England striker has made it clear that he would love to win titles, something which Spurs have been unable to offer him. 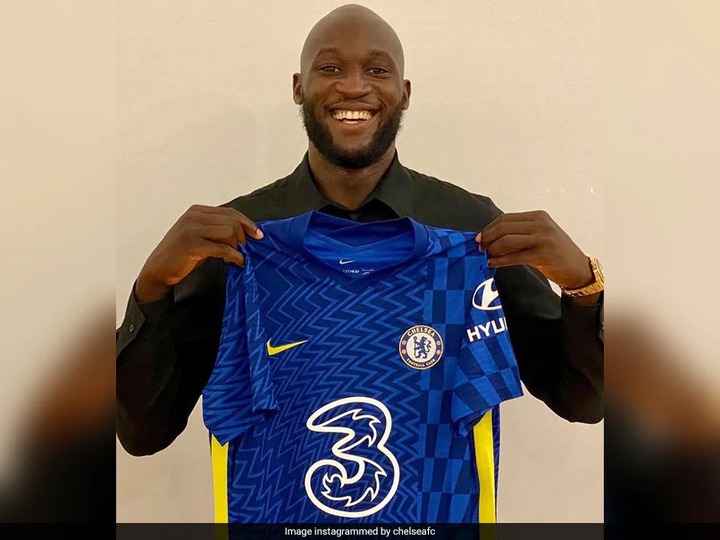 To many people, the signing of Kane should make City invisible and hand the PL title automatically even before a ball is kicked. However, Shearer believes Kane's signing might not be as important as that of Lukaku in determining the title race. In his words, the former Newcastle striker believes Chelsea had it all last season and were largely undone throughout the season because they didn't have a good striker who could score goals for them on a regular basis 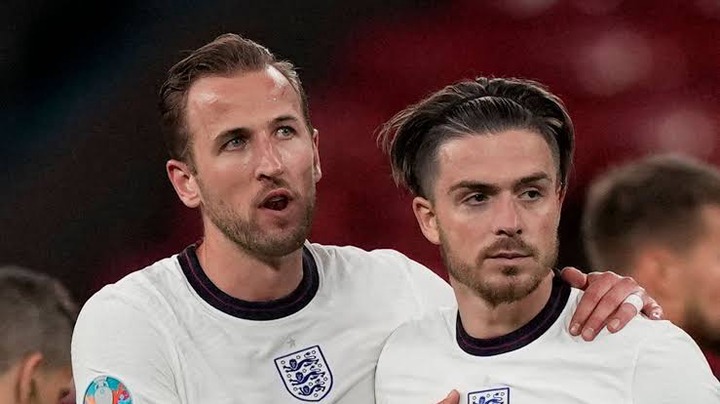 He also believes signing Lukaku will help fix Chelsea's problem in front of goal, pointing to the fact that Lukaku at 28 is at the peak of his career and that he would have returned to Chelsea with a point to prove. He also revealed in his column that Lukaku is arriving at a club that has everything else in place to win the title, although there are a few sides who will have something to say about that. 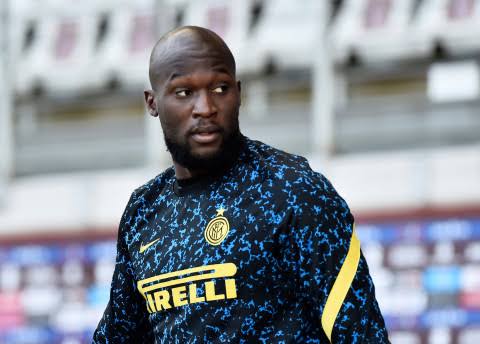 In reality, Chelsea played Chelsea four times last season and without having a proper goal scorer, defeated the citizens on three occasions, one of which was in the UCL final. Having now signed a proper number 9, there's a high possibility that they could be out of sight for City when it comes to the Premier League title race, as such, one could say, Shearer's words are accurate and perfect.

Do you think Chelsea can pip City to the PL title this season?