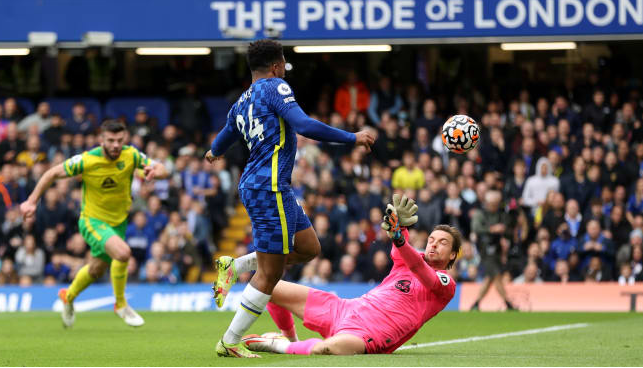 Norwich City became the sixth team to concede at least 7 goals against Chelsea in the Premier League as the Canaries fell to a 7-0 defeat against the blues on Saturday.

Here are the six teams Chelsea have scored 7 or more goals against in the Premier League era.

Sunderland became the first team to concede 7 goals against Chelsea in the Premier League as the blues thrashed them 7-2 in their 2009/2010 title-winning campaign under Carlo Ancelotti.

Nicolas Anelka (who opened scoring) and Frank Lampard grabbed a brace each in the game. Florent Malouda, Ashley Cole and Michael Ballack were the other goalscorers. Anelka, Cole and Ballack also had one assist each in the game.

Former Chelsea player, Boudewijn Zenden scored a goal for Sunderland in the game. 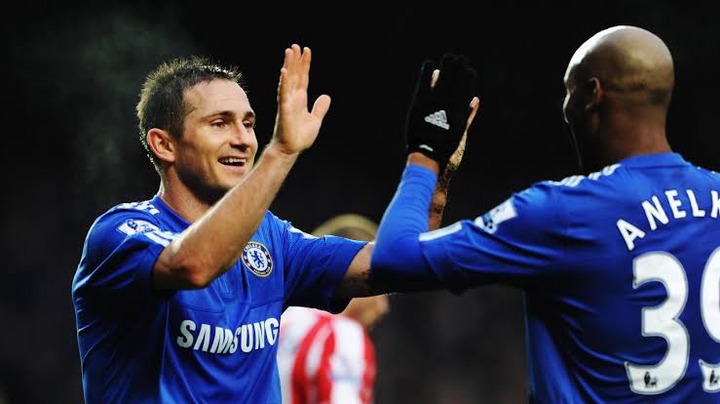 Frank Lampard scored a record 4 goals in a single Premier League game as Aston Villa became the next club to fall to the sword as Chelsea marched on to the EPL title.

Florent Malouda grabbed a brace while Salomon Kalou scored one as the blues mauled the Villains. Yuri Zhrikov provided 3 assists in the game while Lampard and Malouda also laid on one each.

After Villa, the next club on the list to be crushed by Chelsea in that incredible 2009/2010 season was Stoke City.

Unsurprisingly, Frank Lampard, yet again, grabbed a brace in the game while Salomon Kalou scored a hattrick. Didier Drogba, who was yet to score in any of the big wins laid on two assists in the game. 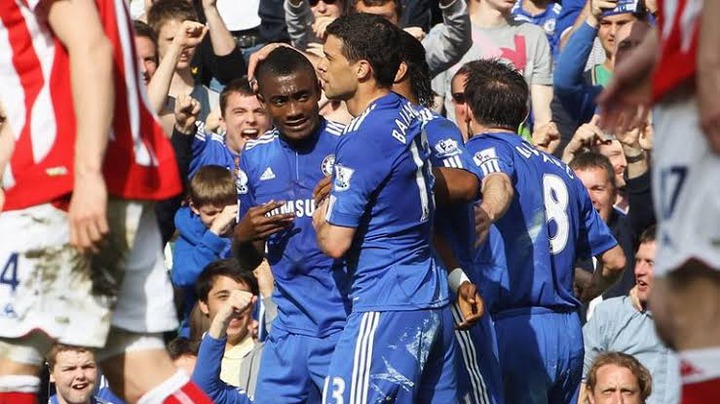 In the most famous of all the big wins, Chelsea added icing on the cake as the blues destroyed Wigan 8-0 on the final day of the 2009/2010 PL season to seal a stunning title win.

Didier Drogba finally joined the party as he scored a hattrick in the game. Of course, no party without Frank Lampard as the Englishman grabbed a goal for himself from the penalty spot. Nicolas Anelka (brace), Salomon Kalou and Ashley Cole were Chelsea's other goalscorers in the game.

Frank Lampard also recorded 3 assists in the match while Joe Cole provided 2. Chelsea finished that season with a then record 103 goals scored in a single PL season. 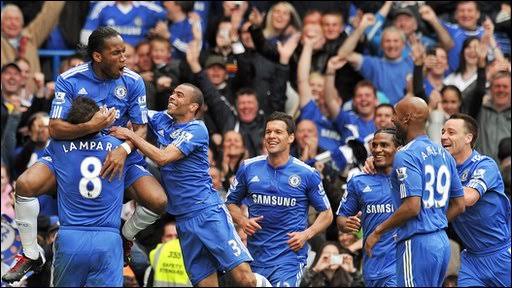 Aston Villa, for the second time under three years, were pummeled by Chelsea in the EPL during the 2012/2013 season. This time around, Chelsea went one better by thrashing the Villains 8-0 with Rafa Benitez being the manager of the blues at that time.

Ramires was the only player to score more than one goal as Chelsea had 6 different scorers in the game. Fernando Torres, David Luiz, Branislav Ivanovic, Oscar, Eden Hazard and the ever reliable Frank Lampard were the other players to score in the game.

Current Chelsea captain, César Azpilicueta provided the assist for the opening goal scored by Torres and remains the only player that played in that match still at Chelsea. 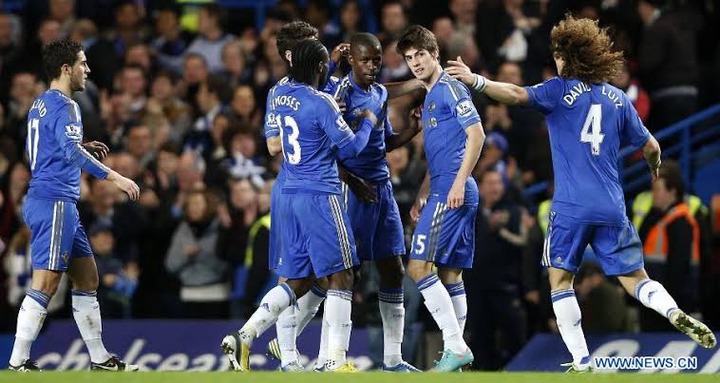 Frank Lampard may have formed the habit of scoring in big wins for Chelsea but it was the player that he gave a chance at the club that stole the limelight this time around.

Mason Mount scored a hattrick and laid one assist in the big win while goals from Ben Chilwell, Reece James, Callum Hudson-Odoi and an own goal by Max Aarons completed the rout. Mateo Kovacic impressively supplied 2 assists in the game.

Mason Mount will be looking to follow the footsteps of his mentor by putting more victims to the sword as his Chelsea career progresses.