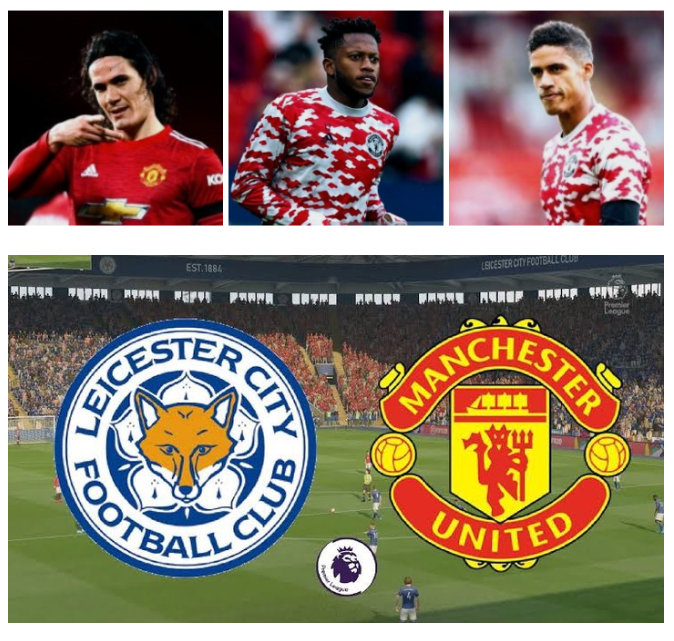 Manchester United return to Premier League action this afternoon, as they will travel to King Power Staduim to lock horns with Brenda Rodgers men in a match that could be the toughest clash in match day 8 of the English Premier League.

Manchester United last 5 Previous fixtures with Leicester City ended in 2 wins for United and 2 wins for Leicester and 1 draw.

2 Things that could happen to Manchester United as Varane, Cavani & Fred are set to miss Leicester City clash at King Power Staduim. 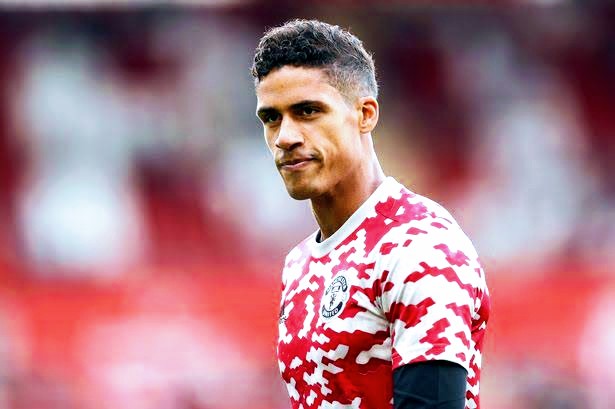 The Frenchman sustained a groin injury in France's UEFA Nation League win over Spain on Sunday and has been ruled out of the clash against the Foxes. The Frenchman will be unavailable, as Ole Gunnar Solksjaer could look for a possible replacement to track down Jamie Vardy pace, as the forward have already scored 6 goals this season.

2. Edison Cavani and Fred are both unavailable for selection, after they both started in Brazil's 4-1 World Cup qualifying win over Uruguay on Thursday night. 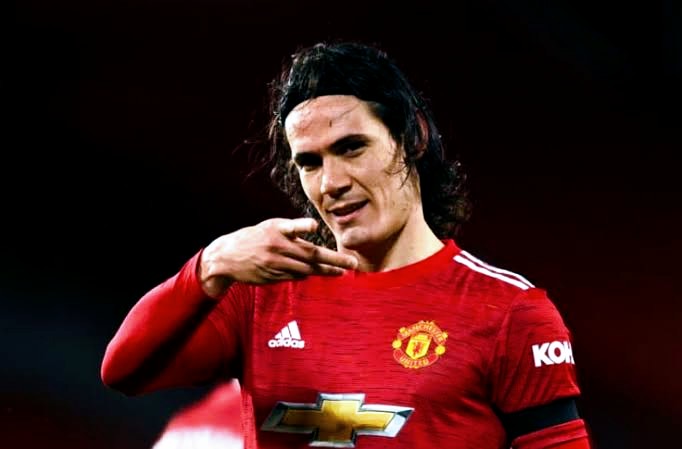 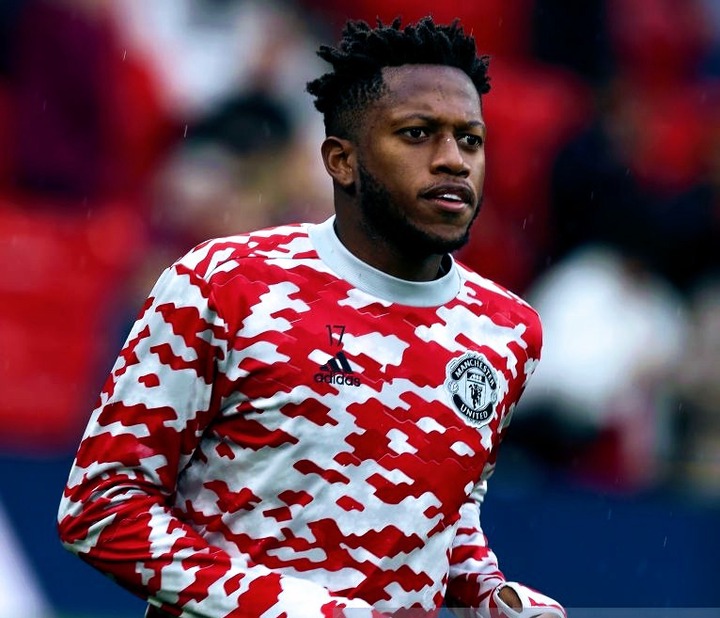 Fred will be missing in the midfielder, while Cavani who could have added more fire in United attack is also absence, Though the Norwegian Coach have several option to replace the Uruguayan.

The arrival of Cristiano Ronaldo has given United a more comfortable option up front as the Portuguese international have already score 6 goals in 6 appearancesis for the Red Devils this campaign. It will be a tough clash ,but the Red Devils could win the clash after 90 minutes.