How Arsenal Lineup Would Look Like, If Osimhen Had Signed For Them

By Moneymedia (self media writer) | 29 days ago

According to Football London, Super Eagles striker Victor Osimhen was a prime target for Arsenal two seasons ago and the Gunners only missed out on his signature before he joined Napoli. 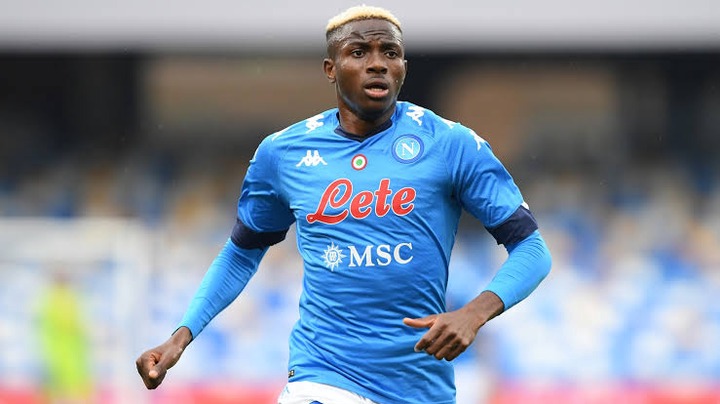 Osimhen old forward was one of the hottest prospects in world football after his emergence unto the scene. The 22 year old caught the eye with his outstanding display at the 2015 Under-17 World Cup, where he scored 10 goals in the tournament to lead the Nigerian team to the trophy. He got more attention with his incredible goalscoring records in Belgium and France, which earned him a transfer to Napoli for a club record fee of 70 million pounds (potentially rising to 80 million pounds with add-ons), making him the most expensive African transfer to date. 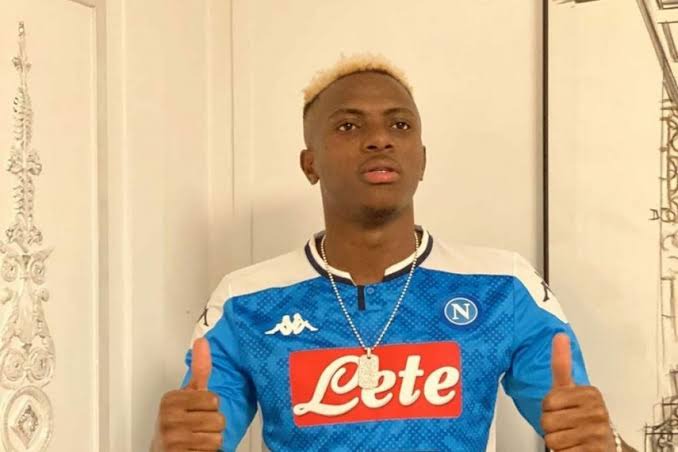 Apparently, the Lagos born striker would have been sporting the red and white sleeves of Arsenal if the North London club had pursued their interest in him. Nonetheless, Mikel Arteta has compensated for that missed signing with his spending spree last summer that saw him bring in six new players for a combined fee of 142 million pounds.

Their summer business seems to be working out fine for them as they are gradually becoming a force to reckon with in England. Their most recent victory in the North London derby at the weekend shows how strong they have become, but imagine how lethal they would have been if they actually signed Victor Osimhen. 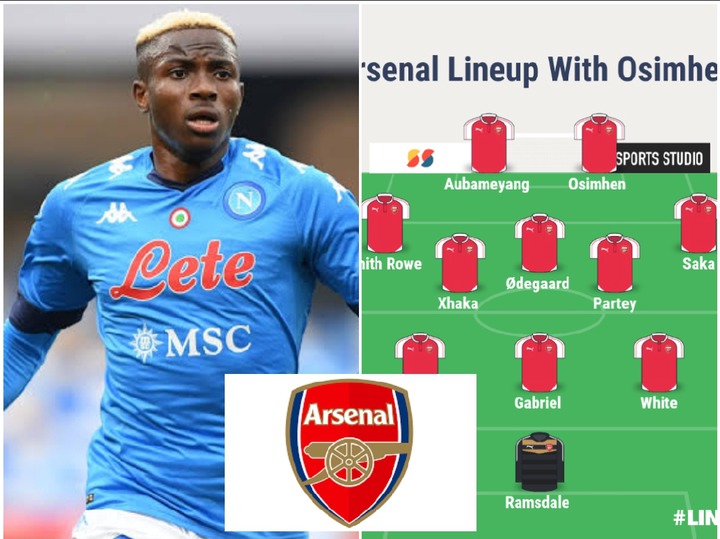 How Arsenal Would Have Lined Up With Osimhen

Mikel Arteta's team struggled to score goals last season because they lacked a clinical striker who could get the goals for them. Osimhen would have flourished as their main goal getter, especially with creative players like Rowe Smith, Ødegaard and Bukayo Saka behind him, while playing alongside Aubameyang in attack.

New summer signing Aaron Ramsdale has been outstanding since he replaced Bernd Leno in between the sticks, while Ben White is also impressing in his debut season for Arsenal. 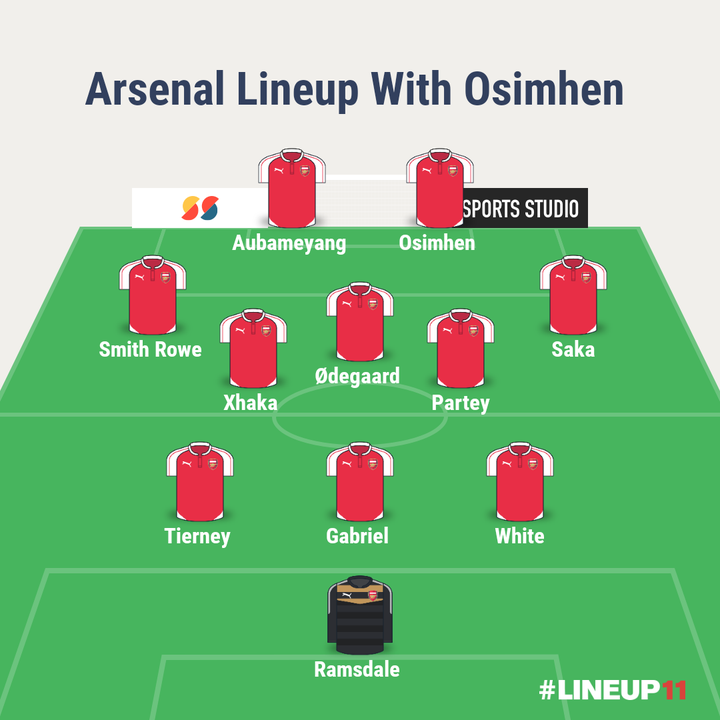 Osimhen adds to the list of players who were almost signed by Arsenal. They were also close to signing Cristiano Ronaldo, Lionel Messi, Zlatan Ibrahimovic, Luis Suarez, Kylian Mbappe and Neymar, just to name a few.