BAR 2:2 JUV: One Player Whose Performance For Barcelona Shouldn't Be Underrated In Today's Match

By Godsports (self media writer) | 16 days ago

Barcelona played their fourth game of the preseason today when they faced Juventus at the Cotton Bowl Stadium on Wednesday morning. The Catalans had an amazing performance in the match but still couldn't claim the win as they were held to a 2-2 draw by Juventus courtesy of doubles from Ousmane Dembele and Moise Kean. 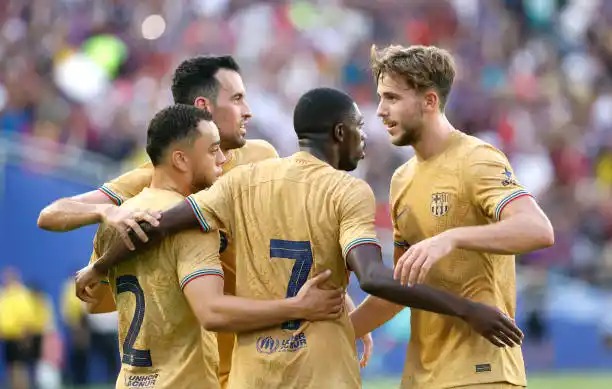 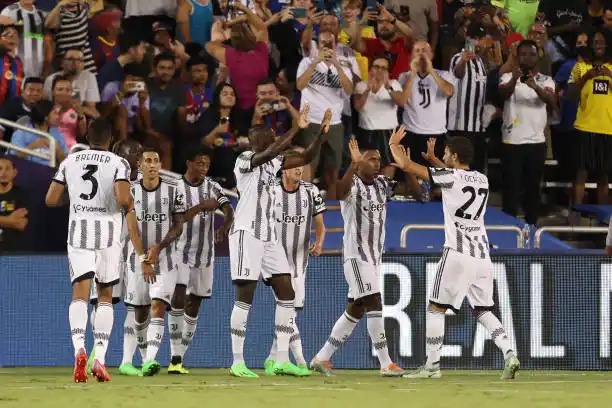 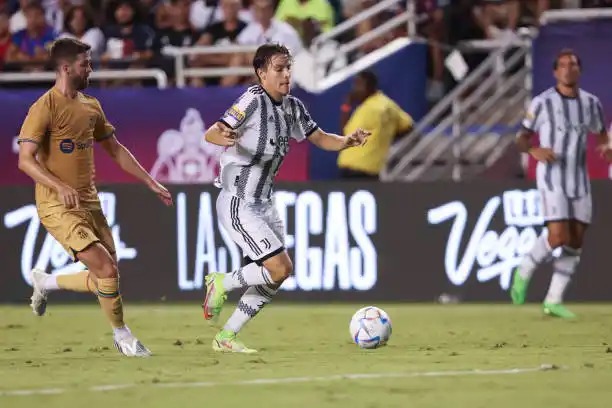 Miralem Pjanic brought his creativity into play for Barcelona and he organised the team's every move on the attack against Juventus. The Bosnian International looks ready to help Barcelona in their campaign next season but he has to first win the trust of the manager. The 32-year-old possesses great qualities that could benefit Barcelona next season if he is constantly given the chance to prove his worth in the team. 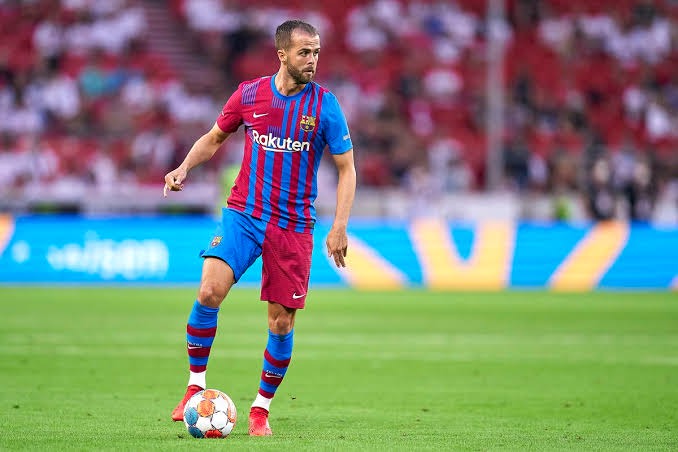