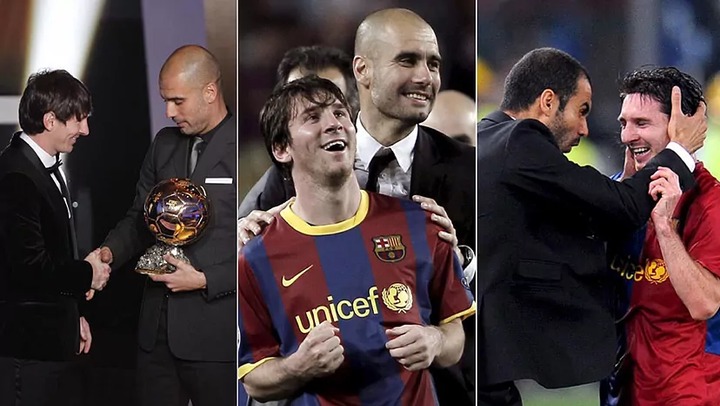 Paris Saint-Germain, who now have a devastating attacking trident made up of Kylian Mbappe, Neymar and Lionel Messi, are expected to host Manchester City at Parc des Princes in the Champions League group stage on Tuesday.

Manchester City head coach Pep Guardiola is set to reunite with Messi, the Argentine recovering from injury and having been included in the PSG squad. Under Guardiola at Barcelona from 2008-2012, Messi was his star player, playing the most players 219 games, scoring the most goals 211 and getting the most assists 92. But now the two will be on opposing sides, which the Spaniard appears to be prepared for.

I hope that tomorrow he can play for the good of the game, Guardiola said at his press conference. Guardiola, like many, was surprised when he learned that Messi had left Barcelona after 21 years in Catalonia. It was a surprise for everyone, he said. But what happened has happened. Now everyone has to accept it. A long time ago, you couldn't have imagined it, but it happened. In life, you never know what can happen. The two will now face off in Tuesday's clash if the Argentinian is fit to play, and we'll see which of the two geniuses emerge victorious.