Why Chelsea Should Sign Emenalo Back And Not Let Him Move To Newcastle.

By EmmanuelAkanni (self media writer) | 18 days ago

Michael Emanalo was Chelsea technical Director from 2011-2017. The former Nigerian international resigned from his post at Chelsea in 2017, and has since worked at AS Monaco. He left his role at AS Monaco in 2019. 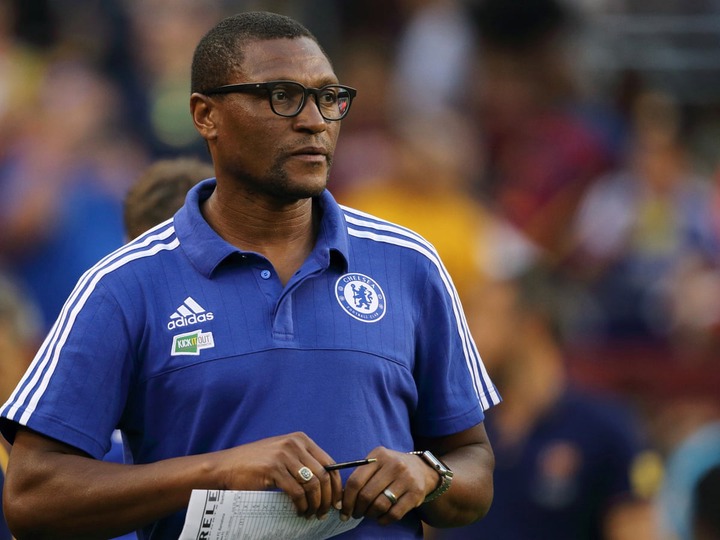 However, there are now rumors that he could join Newcastle and be part of the decision makers at the club. Chelsea should look to block this move by bringing him back to Stamford Bridge.

Emenalo didn’t play at the top level in his club career as a footballer, but he did well for Chelsea in some key managerial positions. 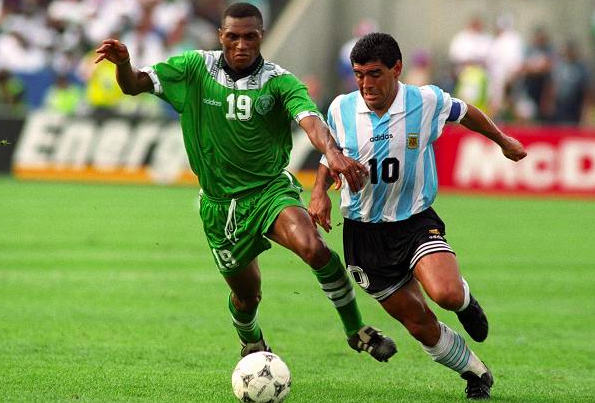 Emenalo was brought in by Avram grant as chief-scout in 2007, but was promoted to assistant in 2010 when the late Ray Wilkins left Chelsea. Emenalo was later promoted to the technical director role at Chelsea. 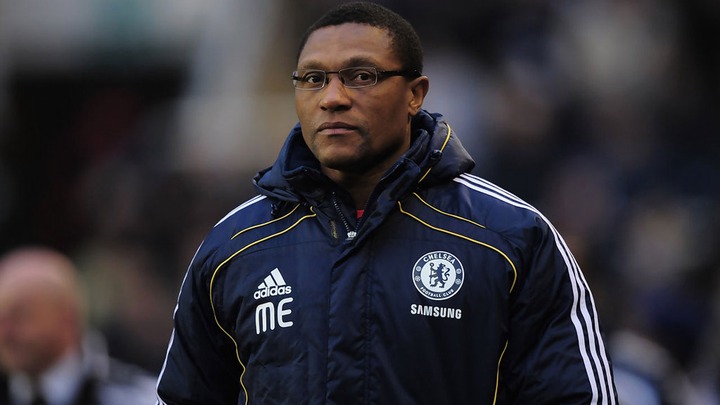 Why Should Chelsea Get Him Back.

Michael Emenalo pulled off some very interesting signings for Chelsea during his time. He got players like Cesar Azpilicueta, Cesc Fabregas, Diego Costa, Willian, N’golo Kante, and Pedro. 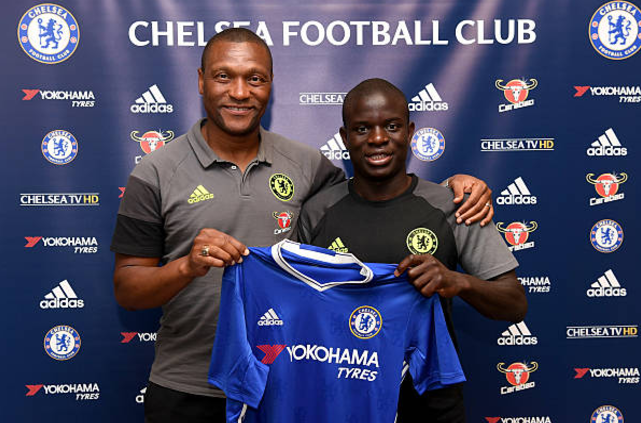 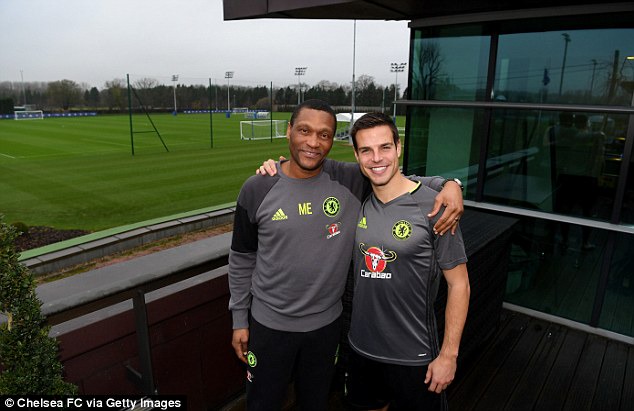 These players went on to do great things at Chelsea. Cesar Azpilicueta is now the Captain of the team, but he was scouted and signed for just £7M by Emenalo and his team at Chelsea.

Emenalo was also one of the creative minds behind the loan system at Chelsea. The system was initially criticized by many, but now so many clubs have started copying it. 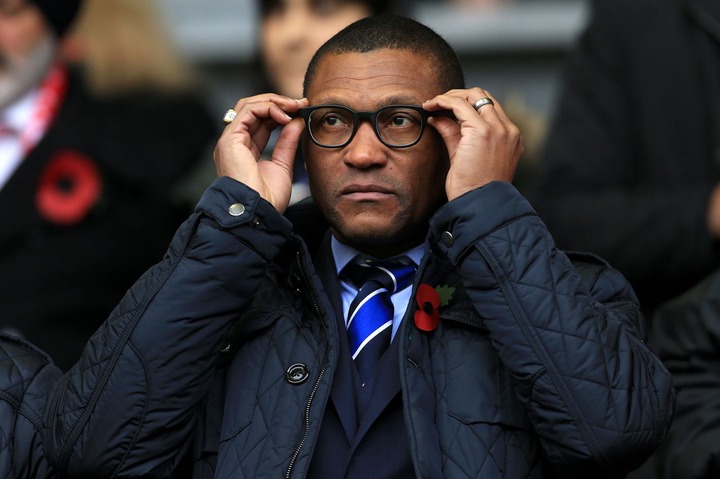 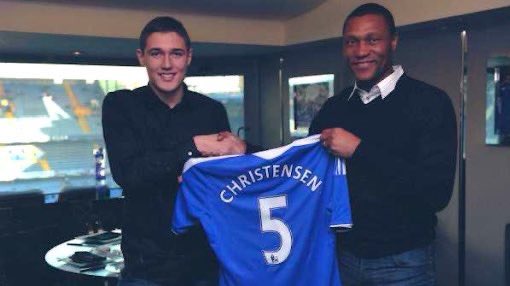 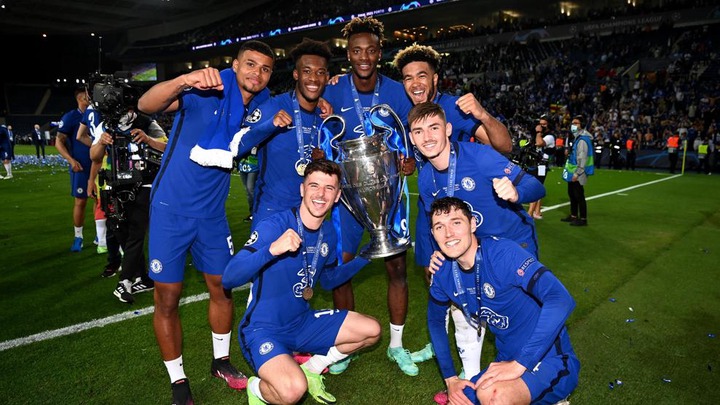 If Chelsea get him back at the Bridge, he will be an asset. He will surely help them plan for the future by signing remarkable players again.