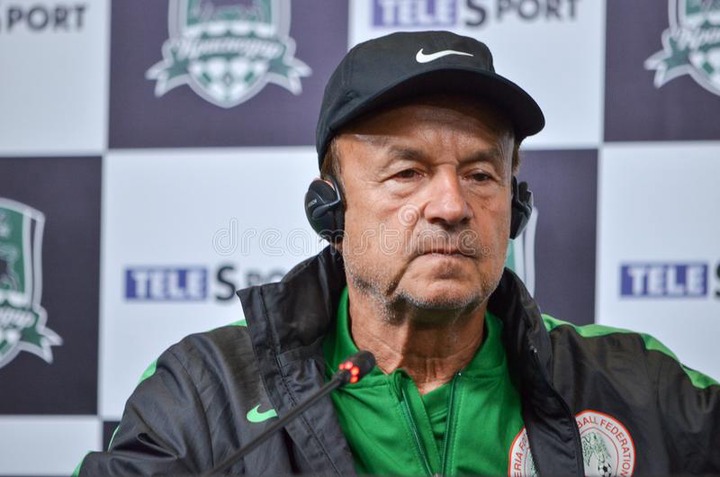 Despite scoring six goals in eleven matches, the Imperial Academy product failed to earn a call up on Thursday as German opted to name Paul Onuachu as support for his established first-choice strike pairing of Kelechi Iheanacho and Victor Osimhen. 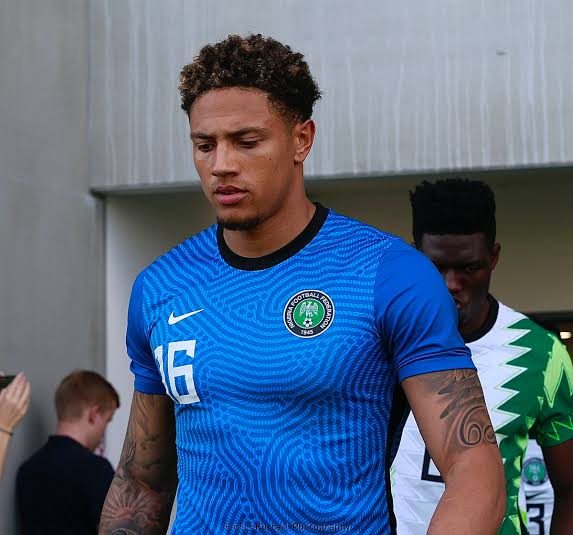 If goalkeepers are to stop balls from entering the net, defenders are to defend their teams from being defeated, midfielders are to organise the game and weave good passes together and strikers are to score goals, then coach Rohr has been unjust to Nigerians in general and Awoniyi in particular 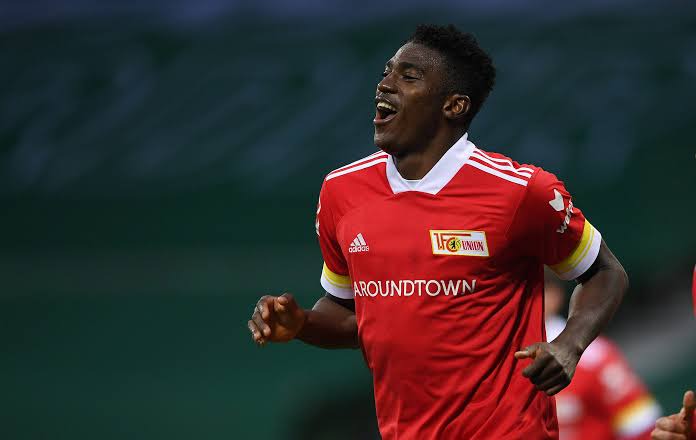 The list has not only stirred controversy in Nigeria but has also exposed the gaffer's inconsistent calls of building a team for the upcoming Africa Cup of Nations (AFCON) tournament in Cameroon in January. 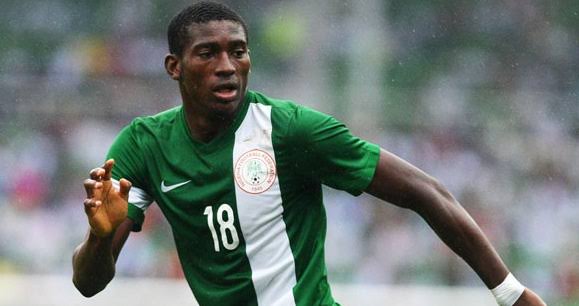 A young striker with six goals in all competitions isn't considered good enough to play for the Super Eagles. 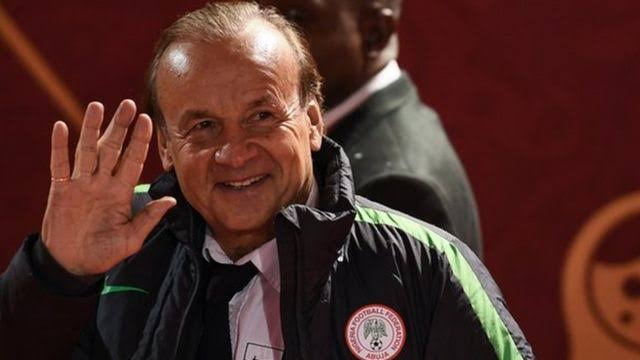 The argument that Rohr wants to observe some players closely to inform his decision of who forms part of his squad for the 2022 AFCON will be flawed since the best will have to be prepared to represent Nigeria on such a big stage. 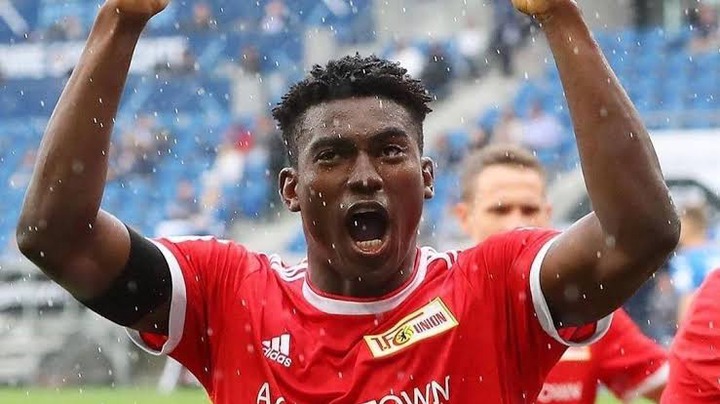 Given the platform to players who will end up not making it to the AFCON is a complete waste of space and time, and absolutely unfair to Nigerians in general. 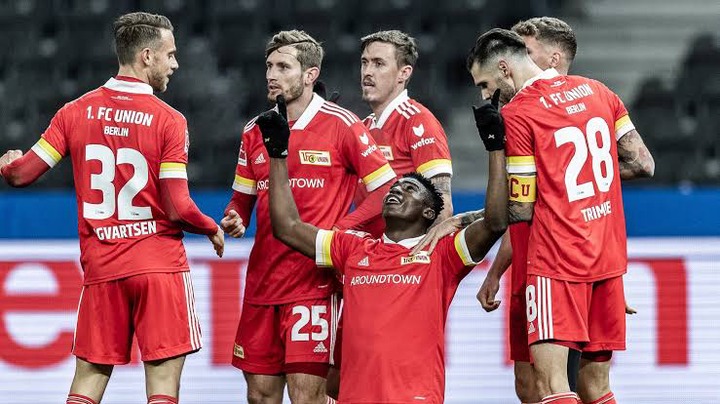 Awoniyi's scoring prowess recently saw him catapulting and cruising majestically to become a phobia to defenders in the Bundesliga and UEFA Conference League.

So what could have accounted for the non invitation of the former Liverpool striker?

Sadly, Rohr meet the press to give flimsy excuses as has been the modus operandi in his recent call ups.