By Opeyeminews | self meida writer
Published 7 months ago - 2011 views 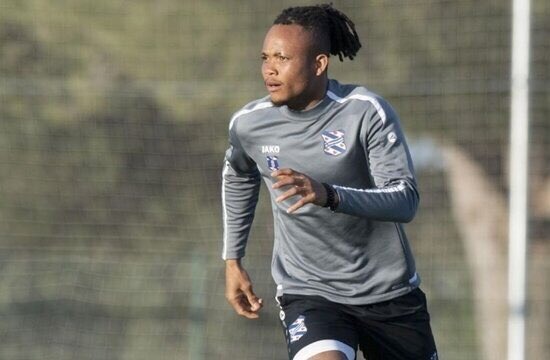 Galatasaray have joined the race to sign Nigeria and Heerenveen of Netherlands dazzler Chidera Ejuke in the summer transfer window. The former Turkish Champion failed to extend the contract of Super Eagles star Henry Onyekuru, as Monaco decided to call back the winger. Onyekuru joined Galatasaray from Monaco on a six months loan deal in January, and he performed excellently for the Super League outfit, after enduring a tough time in his first half of the season at Monaco. 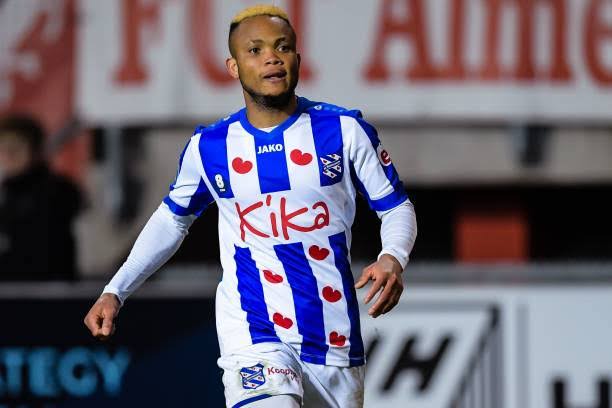 Galatasaray coach Fathi Terim has now seen Heerenveen star of the moment Chidera Ejuke as a possible replacement for the winger. Ejuke excellent performance for Heerenveen last season has attracted the attention of many European clubs from Spain, Italy, Germany and report also said the Netherlands club rejected €7 million from an unknown Chinese super league side few weeks ago. 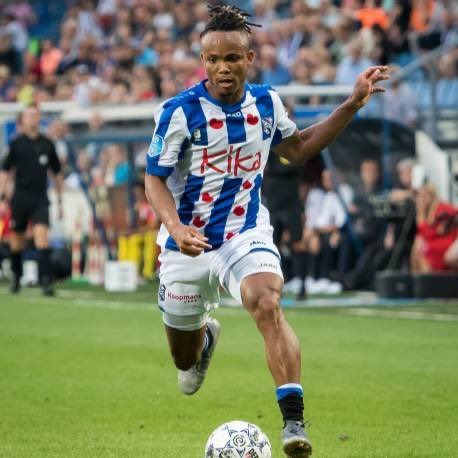 Ejuke 22, joined Heerenveen last summer from Norwegian club Valerenga, and he is expected to leave the club in the summer. 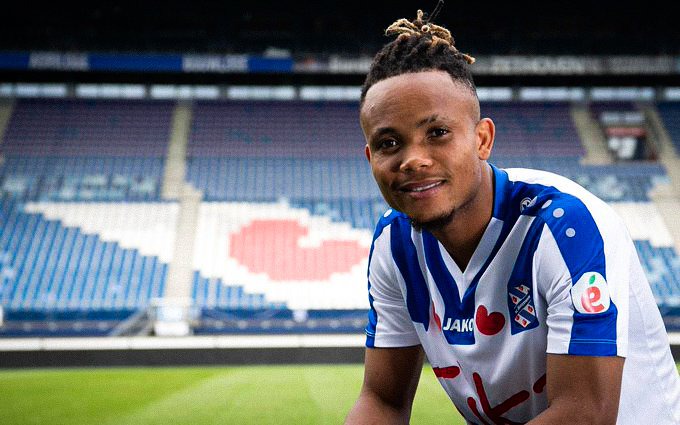 The youngster was superb for Heerenveen last season, scoring 9 goals and 4 assists in all competitions, and he was named among the best players in the Netherlands Eredivisie league last season.

1000 kuwait to naira chelsea manchester united how to make your boyfriend happy ibaka movies pastor kumuyi messages
Opera News is a free to use platform and the views and opinions expressed herein are solely those of the author and do not represent, reflect or express the views of Opera News. Any/all written content and images displayed are provided by the blogger/author, appear herein as submitted by the blogger/author and are unedited by Opera News. Opera News does not consent to nor does it condone the posting of any content that violates the rights (including the copyrights) of any third party, nor content that may malign, inter alia, any religion, ethnic group, organization, gender, company, or individual. Opera News furthermore does not condone the use of our platform for the purposes encouraging/endorsing hate speech, violation of human rights and/or utterances of a defamatory nature. If the content contained herein violates any of your rights, including those of copyright, and/or violates any the above mentioned factors, you are requested to immediately notify us using via the following email address operanews-external(at)opera.com and/or report the article using the available reporting functionality built into our Platform 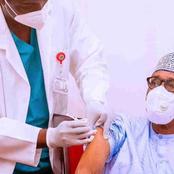 After Aubameyang Scored Against Burnley, See How The EPL Top Scorers List Looks 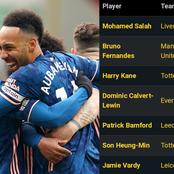 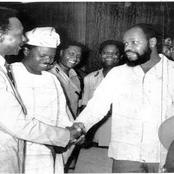 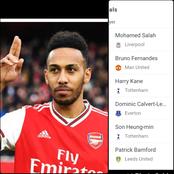 After Arsenal Drew 1-1, See How The EPL Table Currently Looks Like 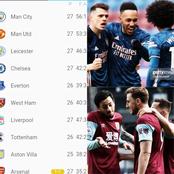 Checkout Who Arsenal Will Face Next, After Today's English Premier League 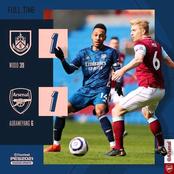 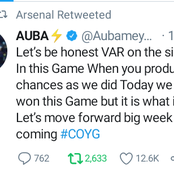 VAR At It Again: Was This a Penalty Or Not? 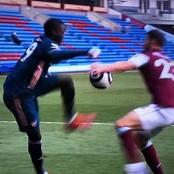 After Pierre Emerick Aubameyang Scored, This Is How The EPL Golden Boot Table Looks Like 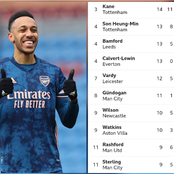 Penalty or Not? Fans react after Arsenal were denied this against Burnley today. 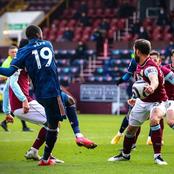